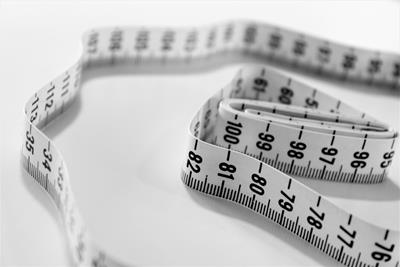 Most cannabis consumers understand that THC stays in our bodies much longer than other substances, but are generally less clear about what factors make that so. But having a clear understanding of this is good practice, especially if you’re a regular consumer and a drug test is in your future. There are many factors that go into how long it will take to flush marijuana from your system, and a person’s body weight one of them. Before we dive deeper though, let’s take a quick tour of how cannabis works in our bodies.

How Cannabis Interacts in the Human Body

As the blood continues to circulate, THC passes through the liver where it is broken down into a metabolite called THC-COOH. This metabolite is then stored in fat cells, which are gradually eliminated through normal bodily functions like urination and defecation. But, it’s not THC that drug tests are looking for, it’s the metabolite, THC-COOH, that hangs around in fat cells. So it’s perfectly logical to wonder, if I have more fat cells, will weed stay in my system longer?

Body Weight and Flushing Cannabis From Your System

The short answer is yes, but it’s a bit more complicated than that, because understanding body fat percentage entails more than just looking at a number on a scale.

How long THC metabolite lingers in fat cells is influenced by many factors, including age, consumption frequency and methods, product potency, gender, and general level of metabolism.

But how can you determine your actual percentage of body fat? For example, most body fat percentages are established by measuring height and weight on the BMI (body mass index). However, BMI is not a very accurate predictor of actual body fat because 1) it does not take into account those with more muscle mass who may weigh more than a less-muscled counterpart, and 2) It doesn’t account for “skinny fat“ folks, who probably look thin but have a higher percentage of body fat.

There are tests like skinfold caliper and hydrostatic weighing that can measure body fat percentages with some accuracy, which could give some indication of how long THC could stay in your body. However, there are a lot of variables, including:

Counterintuitively, hitting the gym ahead of a drug test will not necessarily help get THC-COOH out of your body any quicker. Yes, you will most certainly eliminate some fat cells in the process of exercising regularly. However, burning fat also releases THC metabolite into your bloodstream, so even if you are now thinner, the metabolite will still be detectable on a drug panel. Although cannabis affects everyone differently, some good tips for speeding up the cannabis cleansing process that have helped anecdotally in others are eating healthy and drinking lots of water. Of course, the number one rule for getting cannabis out of your system is to abstain from consuming!

Have you ever tried to flush marijuana out of your system? Share your experiences below. 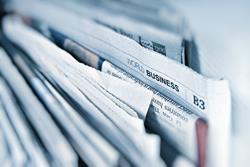 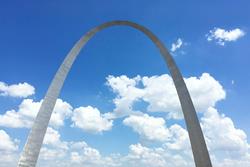