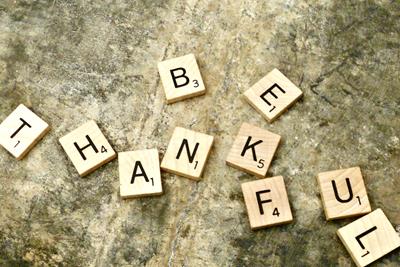 There's always something to be thankful for – Even in uncertain times like these. This Thanksgiving, we’re giving thanks to so many things, our freedom, our faith in humanity, cat videos, and legalized marijuana.

Cannabis is more than meets the eye. Sure, you may enjoy the occasional dab here and there but do you really know of the great reach of legalized marijuana? Since the legalization of pot, cities have benefited, pain sufferers finally feel relief, and the face of criminality has changed. There is so much greatness that comes from legal cannabis and in the spirit of Thanksgiving, we’d like to review our favorite five reasons below. Be sure to write in your own grateful cannabis musings in the comments section if we’ve missed any!

1. Marijuana is Much Safer Than Other Legalized Drugs

If you’re onboard with the legalization of alcohol and cigarettes, then you should be for marijuana legalization as well. There have been ZERO reported cases of marijuana-overdose-related deaths, whereas alcohol is responsible for four percent of all deaths worldwide – More than AIDS, more than tuberculosis, more than violence. And when it comes to smoking? The numbers are staggering. According to the World Health Organization, tobacco kills around 6 million people each year.

With statistics like these, why is the legalization of marijuana STILL being fought in some states? Hopefully this won’t be the case for long, but if you’re lucky enough to have access to legal weed, just be thankful for now.

2. Positive Impact on the Economy

What does patching potholes, new job growth, and helping the homeless have in common? Marijuana. Thanks to cannabis legalization, states like Colorado are experiencing huge economic booms. Marijuana is a taxable industry and those tax dollars are being directed towards the city’s needs. Needs like road improvements, homeless shelters, and even building of new schools.

In addition to the tax benefits, there’s also the notable job growth. Marijuana is big business that employs thousands of local residents for positions ranging from the retail front, to the R&D group, to the marketing and sales functions.

3. Medicinal Cannabis as Pain Relief for Those in Need

Recreation aside, it’s important to recognize the medicinal purposes found in cannabis. Medical marijuana is a huge and necessary aid for those in pain. It’s proven to greatly assist the recovery process in cancer patients, those who suffer from epilepsy, and even sufferers of digestive issues like Chron’s disease. But thanks to the overwhelming passing of medical and recreational marijuana nationwide, cannabis as a medical aid is easily accessible to all in need of pain relief – even for less severe ailments.

If you’re lucky enough to live in a recreational cannabis state, you’re free to enjoy marijuana for pain relief from headaches, sore muscles, and cramps – All without a doctor’s note and medical card.

As more and more states push for cannabis reform, federal legalization seems nearer than ever. By reprioritizing marijuana as a low level drug (for those states not yet legalizing recreational use) and/or decriminalizing marijuana altogether, prisons are less crowded, the court system is less bogged-down with drug charges, and people’s lives are no longer being ruined by unfair imprisonment.

Another factor to be thankful for is that the government and DEA can now focus on the truly dangerous and illegal war on drugs – Not marijuana.

There are many reasons to be grateful this Thanksgiving season. Express your gratitude humbly and respect others freedoms and opinions. While there are many issues and opposing viewpoints that separate us as a community, we remain thankful that cannabis is bringing the country together and finally getting the respect it deserves.

Marijuana is non-lethal, pain relieving, and community building. It’s a fantastic, natural herb that helps members of this country in more ways than they know and this is exactly why we should be thankful for cannabis, today and for always. 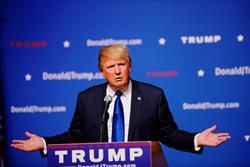 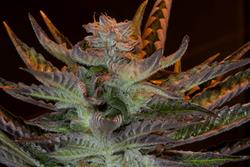