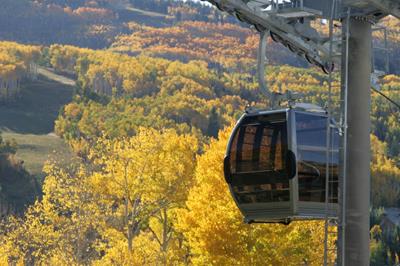 Vail and Avon both have moratoriums on recreational marijuana stores.  Vail voters approved Amendment 64 in 2012 by a large margin, but the Vail City Council just extended their moratorium for another year until July 31st, 2015.  Avon Town Council appears to be trying to ban recreational stores completely.

This is what is occurring in the Vail area.  Eagle County approved recreational stores, so all the stores you will find are outside of city and town limits and located in unincorporated Eagle County.

You can stay up to date on the latest openings using our 'Where to Buy' recreational marijuana store directory, which we update as soon as a new stores open. 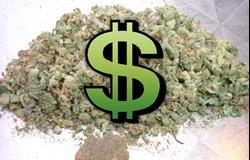