Denver, the Queen City of the Plains, has a vibrant, robust culture that is only becoming more unique as the city continues to accommodate young people from around the world. From incredible museums to beautiful botanic gardens to art-filled parts of town, Denver is home to a handful of amazing cultural experiences that should be added to your must-see list.

Looking for a 420-friendly lodging option? Thankfully, there are many cannabis-friendly hotels and private residences that allow consumption in and around Denver, CO. Most locations will only allow vaporization (vs. combustion), so plan ahead.

420 in Colorado: A Comprehensive Consumer Guide
Where to Buy, Where to Stay, What to Do® 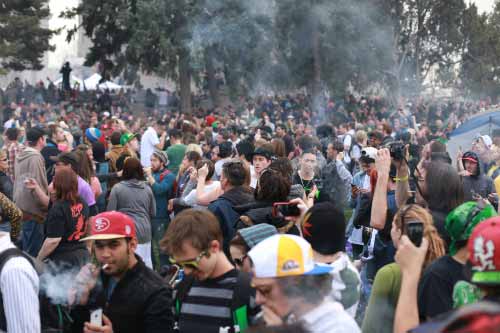 420 in Colorado: A Comprehensive Consumer Guide
Where to Buy, Where to Stay, What to Do® 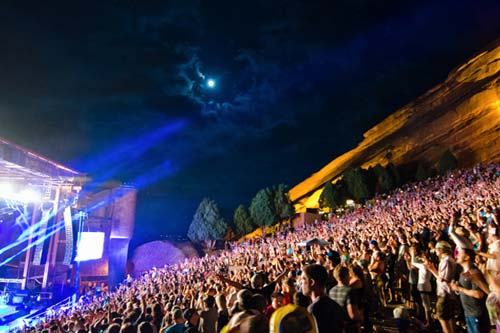 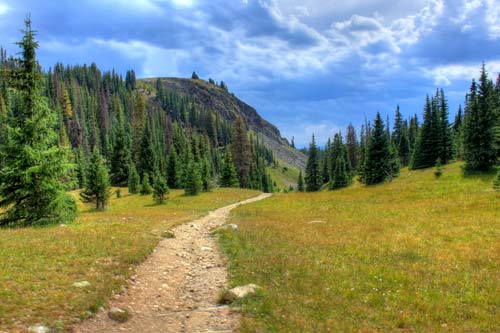 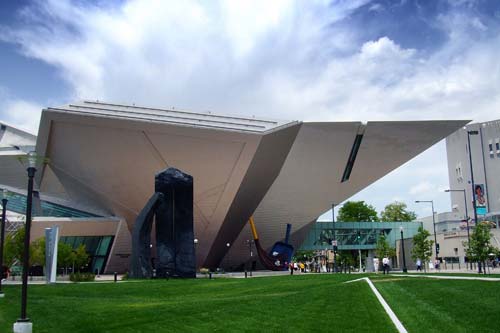 420 Games to Enjoy for the High Holiday