To live in Telluride, residents need to be as rugged as the steep terrain and roaring rivers that surround them. Telluride Bud Company owner, Gary Davis, is no exception. Gary's family has called the San Juan Mountains home for more than two generations. A family of skiers, snowboarders, outfitters, and outdoorsmen, the Davis' have literally explored every mountain and stream in the area.

Open 7 days/week, the Davis family strives to service the needs of recreational cannabis customers by stocking both Telluride Bud Company locations with the highest-quality strains and a massive selection of marijuana edibles, concentrates, and infused products. Whether you are a visitor or resident of Durango or Telluride, stop in to either of our Telluride Bud Company stores today to be a part of history and help TBC carry on the pioneering spirit of the West. 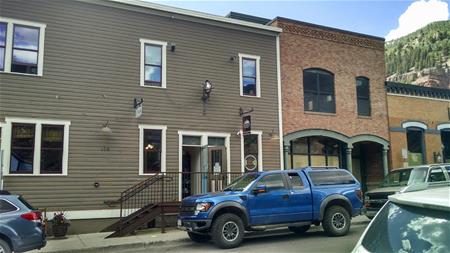 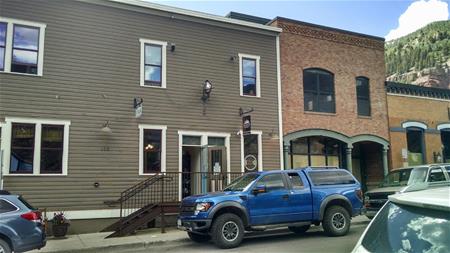 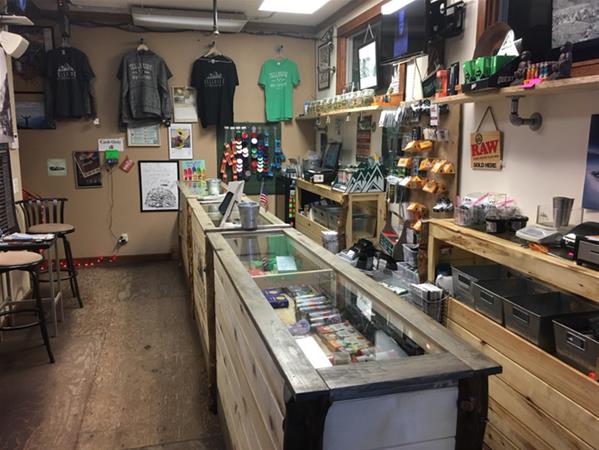 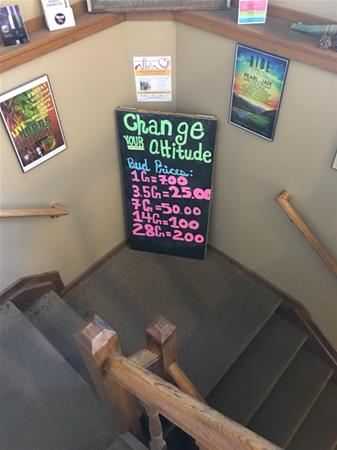 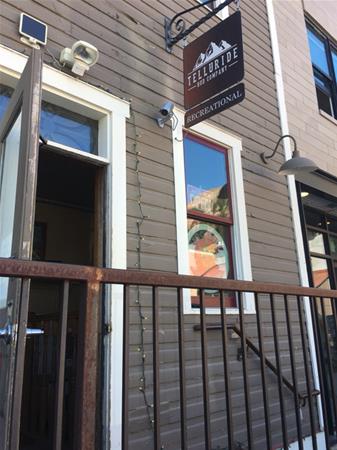 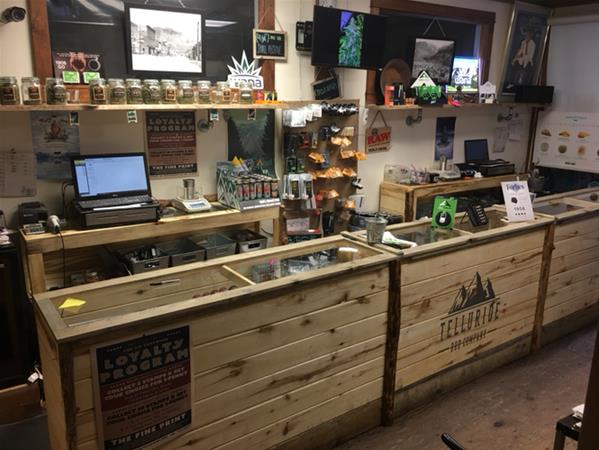 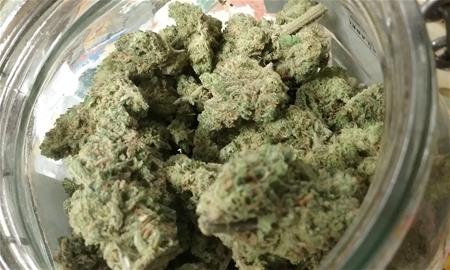 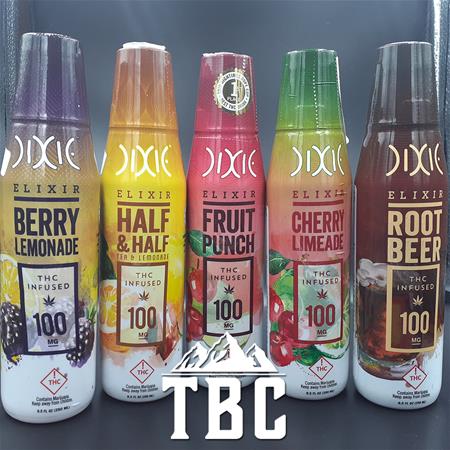 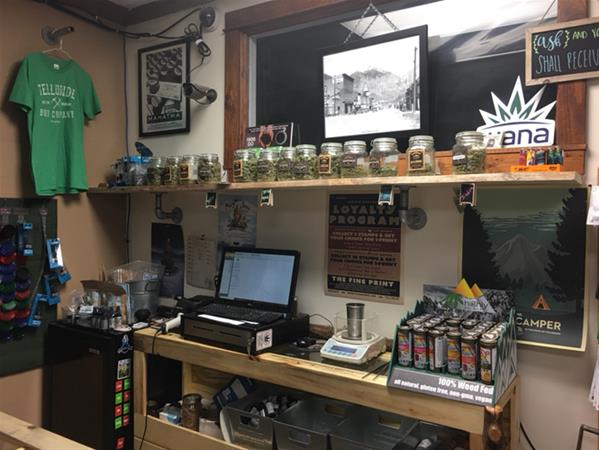 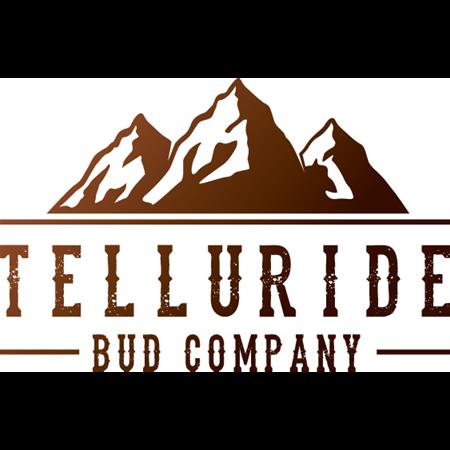 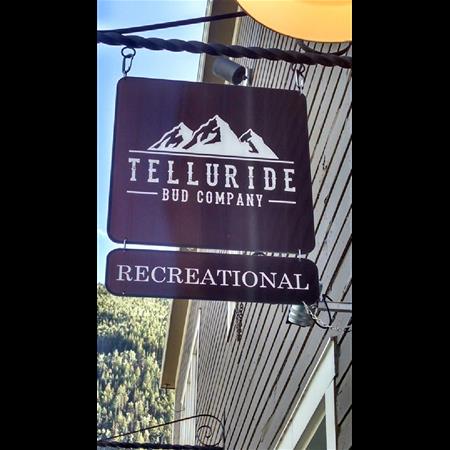 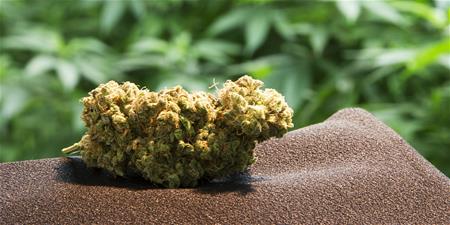 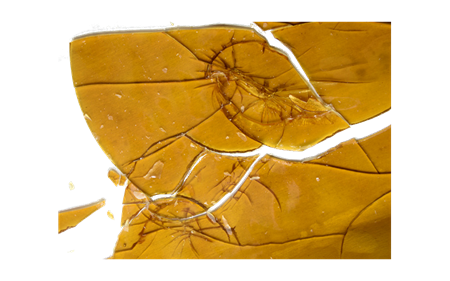 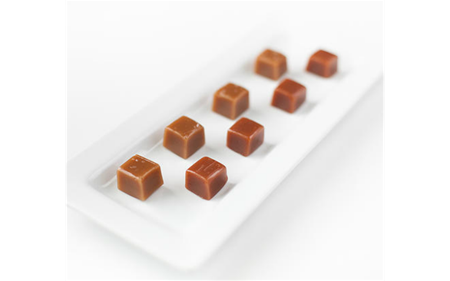