With an assortment of offerings from our own edible and concentrate lines alongside products from a wide variety of brands, LivWell on Nevada is your one-stop cannabis shop with the best prices around! LivWell strives to excel in all that we do. We only hire the best retail staff, and we are constantly improving ourselves to ensure your visit is characterized by the best customer service you’ll find in any Colorado weed dispensary.

To that end, LivWell recently introduced a customer loyalty program, LivWell Rewards, that allows patients to redeem points for credit to be used on future purchases! If you haven’t visited LivWell on Nevada, now is a great time to meet some friendly faces and pick up some great medicine! We can’t wait to meet you! 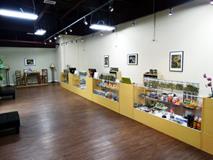 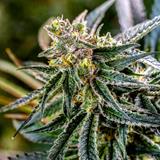 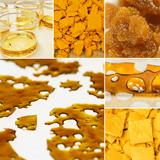 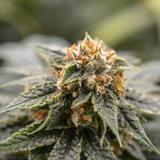 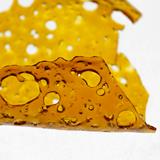