Also known as cannabis (or ganja, pot, bud and mary jane), marijuana is a broad word for a plant and its flowers that contain several psychoactive ingredients like the popular tetrahydrocannabinol or THC and cannabidiol or CBD. Out of the 84 total cannabinoids present in the genetic makeup of marijuana, several of these lend itself to heightened psychological and physical feelings of euphoria and relaxation used for both recreational and medicinal purposes. Marijuana can be found in many forms including dried flower, concentrates, hashish, tinctures, and can be extracted and infused into butter, oil and flower, then added to any food recipe. It is consumed via smoking, vaporizing or eating. The price of marijuana differs greatly depending on the specific strain, THC content, amount and more. Historically speaking, marijuana has been illegal in many countries, which included the cultivation, transportation and consumption of the product – often resulting to it being sold on the black market. Having said this, many countries like the Netherlands have already decriminalized the plant – and others like the United States are slowly changing its marijuana reform, especially as new studies begin to emerge regarding it’s incredible medical benefits. 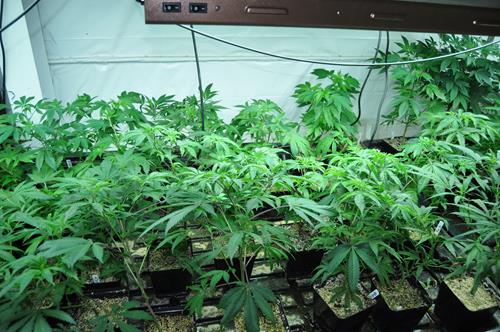 “It’s amazing to see how the marijuana industry is growing as such a rapid rate in the United States. In a few years, it’s estimated to generate about $11 billion dollars by 2020.”