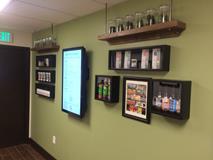 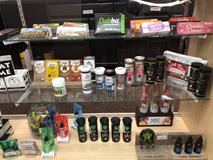 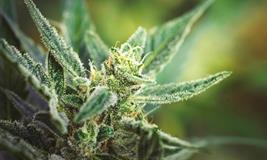 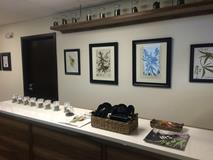 Helpful and professional staff. Welcoming and legitimate atmosphere. High quality products and killer deals. Doc's stands out amongst mediocre competition.
Julien Curnutt
Seriously one of the cheapest places you can buy weed in Colorado. Everyone is so inviting and nice, wide selection. Cozy little dispensary. A little bit hidden from the road, but easy to find still! I'm going to be a lifetime customer, for sure. Pretty much the only place I will go
Alia Kaplan
I’m a medical patient. I’ve had problems with them from the beginning. The state med card was printed wrong, even though it was printed right off the state’s website.They couldn’t figure out my account and check in almost every visit. The staff is rude every time. Lot of staff turnover. I’ve hardly ever seen the same faces. They don’t have a great selection for their own flower, even though they took my 6 plants rights for them to grow. They had a point system that apparently they advertised was no longer going to be in effect as of January. I had no idea because no one verbally mentioned it. Went in couldn’t use it. I had been saving points to get the full 30% off. I got upset and walked out and now I’m banned from there. Guess they won’t be getting my plants again!!! Bad customer service!!!! Could have just been nice and let me use the points I had built up this last time. I wouldn’t return even if I wasn’t banned.
Kayla Stelk
Prices and selection are good, but the staff is terrible. I never see the same face twice. They botched my order by not putting the legally required labels on the product, so when I got home I had no idea which strain was which. I bought a couple joints as well and the joints were badly bent, so I have to unravel them instead of smoking them the way they're meant to be smoked. The security guards are my least favorite, they never say a word and are super stand-offish. Extremely unprofessional environment and I left feeling worse than when I came in. I'm going back to growing my own because I can't stand the thought of going back here.
Robert Shackleford
This is my go to dispensary. They're all super knowledgeable and the med side has quality staff too. They make it feel like everyone that comes in is family.
Stoner Falling