Located in the heart of Silicon Valley, Elemental operates in accordance with Proposition 64, and believes all cannabis users should have the right to obtain safe, affordable product in a warm and welcoming environment. Our spa-like atmosphere and exceptional cannabis products differentiate us from most collectives operating in California.

We serve as a model, not just for our collective community, but for Silicon Valley as a whole. We have witnessed the health and wellness benefits achieved through the use of cannabis, and we know it can be transformative both for those suffering from debilitating diseases and also their families. We look forward to taking the journey with you!

San Jose's first licensed, legal delivery service, have now expanded to serve much of the Bay Area -- we deliver all the way up to Dublin in the East Bay and to San Mateo on The Peninsula. 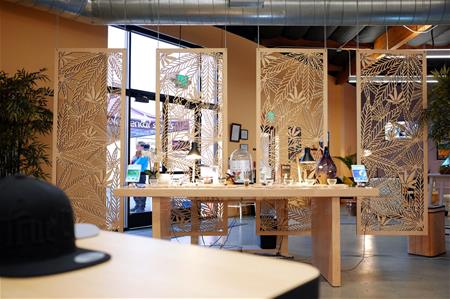 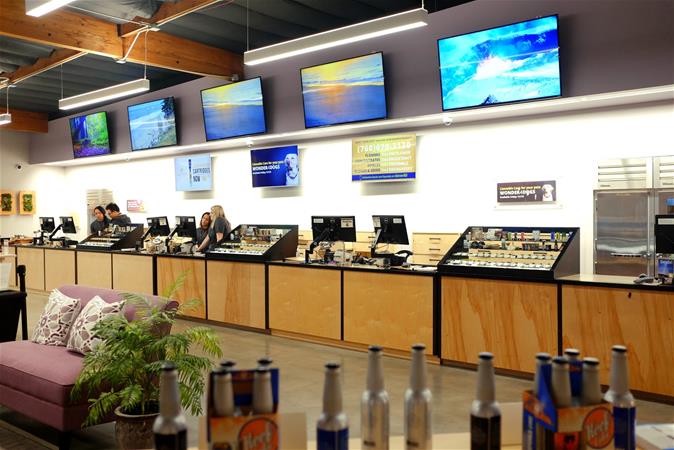 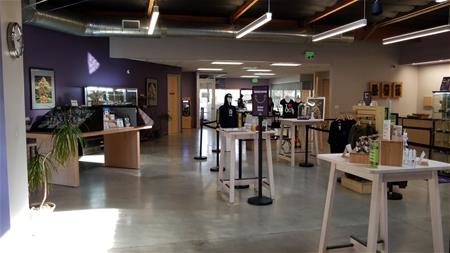 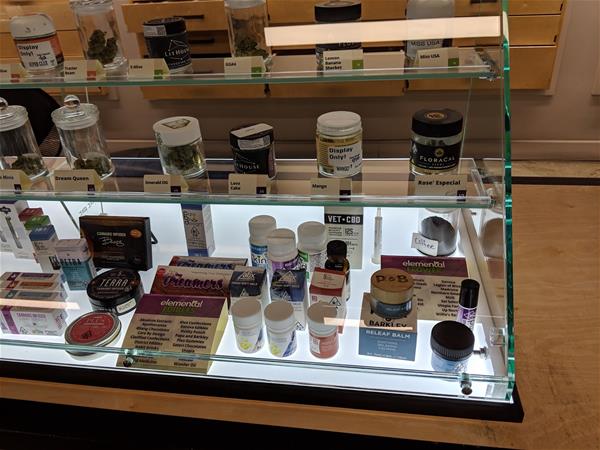 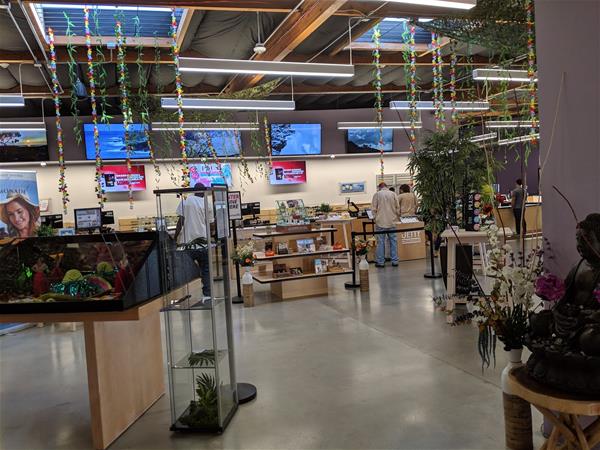 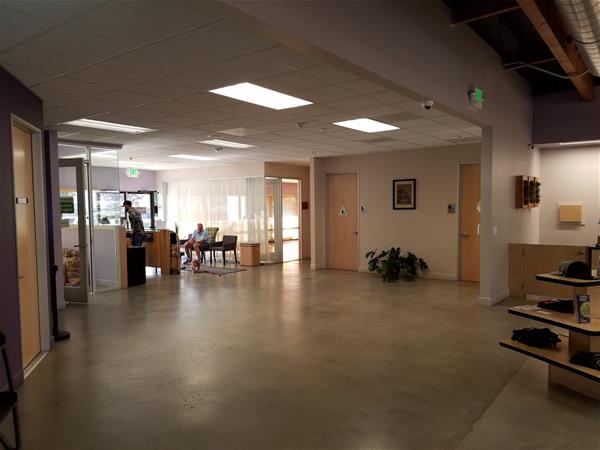 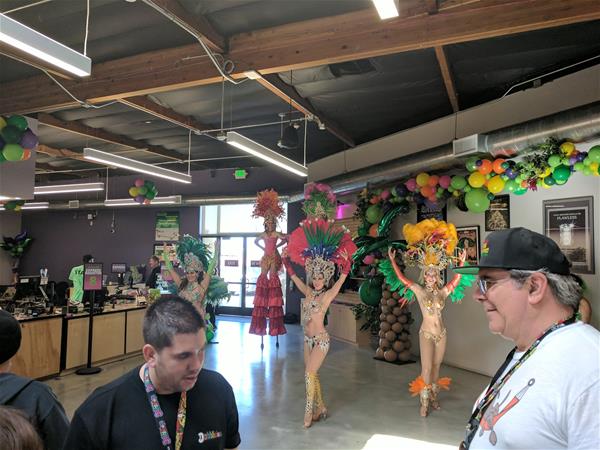 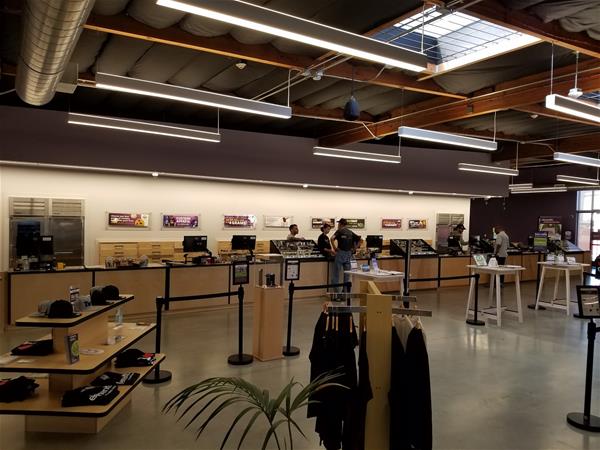 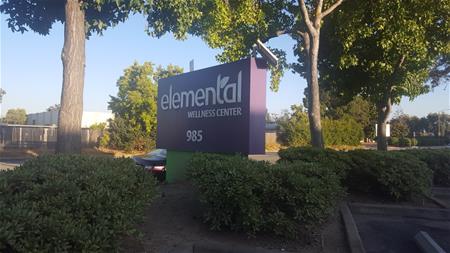 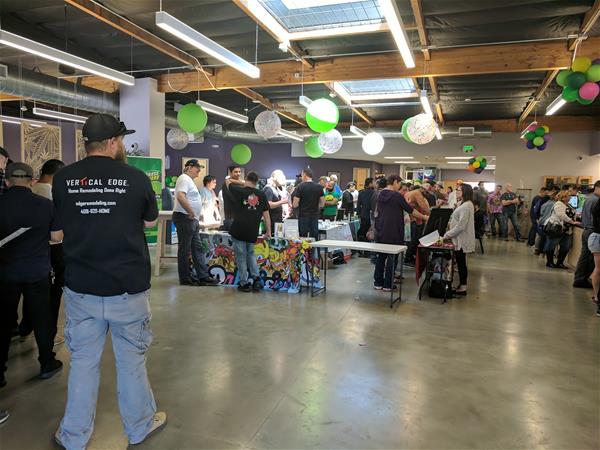 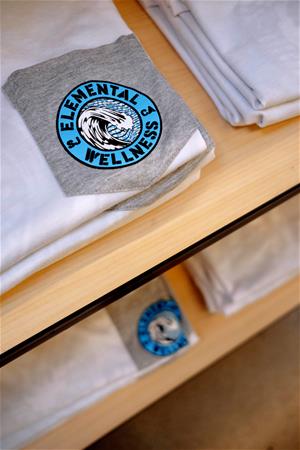 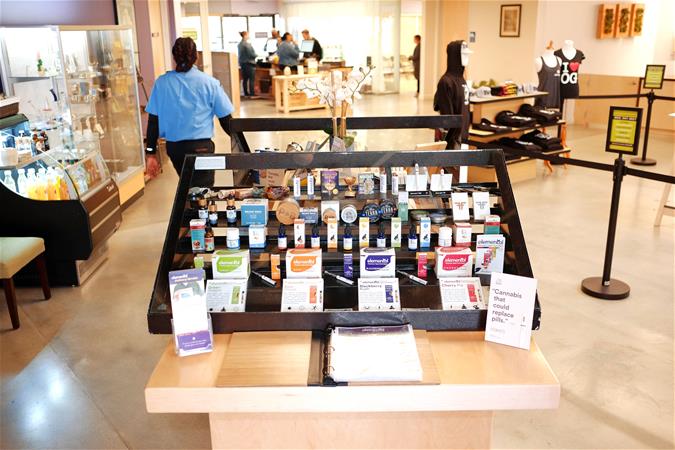 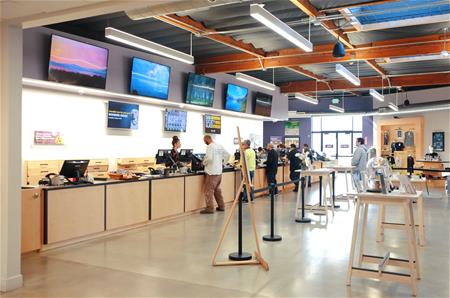