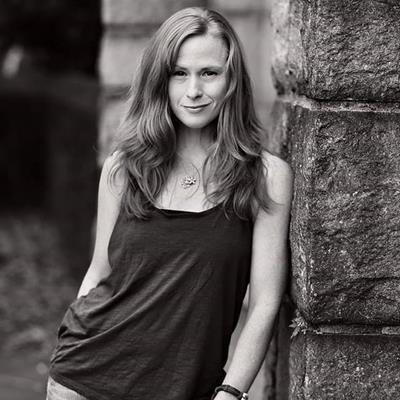 Erin Hiatt is a New York City-based writer who has been covering the cannabis industry for more than six years. Her work - which has appeared in Hemp Connoisseur Magazine, PotGuide, Civilized, Vice, Freedom Leaf, MERRY JANE, Alternet, and CannaInvestor - covers a broad range of topics, including cannabis policy and law, CBD, hemp law and applications, science and technology, beauty, and psychedelics.

Erin's work and industry insights have been featured on the podcasts The Let's Go Eat Show, In the Know 420, and she has appeared as a featured panelist on the topic of hemp media. Erin has interviewed top industry experts such as Dr. Carl Hart, Ethan Nadelmann, Amanda Feilding, Mark A.R. Kleiman, Dr. James Fadiman, and culture icons Governor Jesse Ventura, and author Tom Robbins. You can follow her work on LinkedIn, Wordpress, @erinhiatt on Twitter, and @erinisred on Instagram.

Sunburn can be an irritating condition with not many options for relief. Luckily, cannabis and CBD can help! Learn about the different cannabis products that might help when you experience too much exposure to the sun. 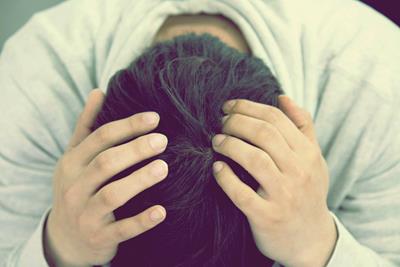 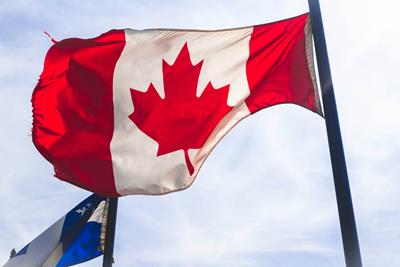 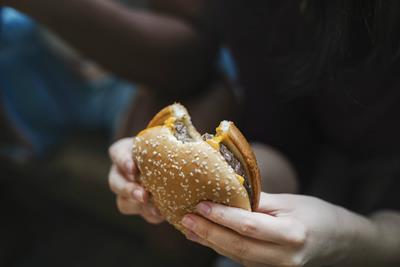 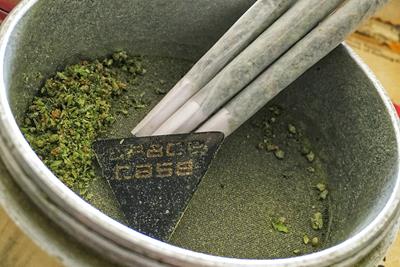 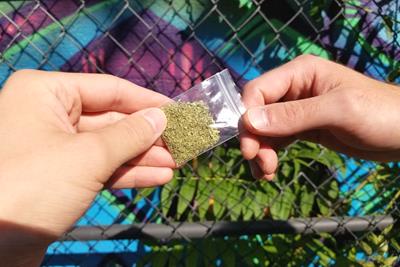 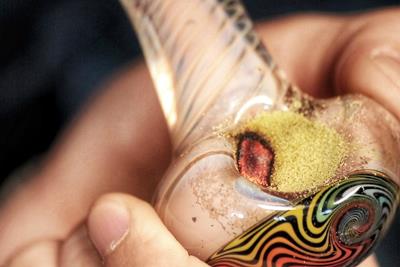