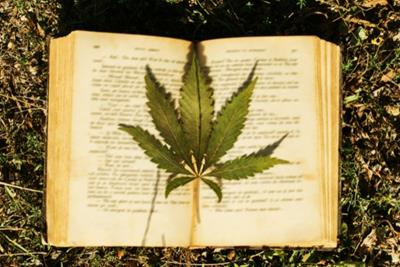 A list of famous writers who used cannabis can almost write itself. Some writers you expect to see in the pantheon, like Hunter S. Thompson or Quentin Tarantino, beat writers like Jack Kerouac, or hippie writers like Ken Kesey. But several of our most enduring scribes indulged in the electric lettuce after work (or sometimes during it). So let’s take a look at some of our other favorite writers who loved weed!

In 2001, South African anthropologist Francis Thackeray used gas chromatography (the same technology used to test your hair for cannabis) to analyze Elizabethan pipe fragments unearthed from Stratford-Upon-Avon, where William Shakespeare lived. Cannabis residue was found on eight of the fragments, including four that were confirmed to have come from Shakespeare’s property. 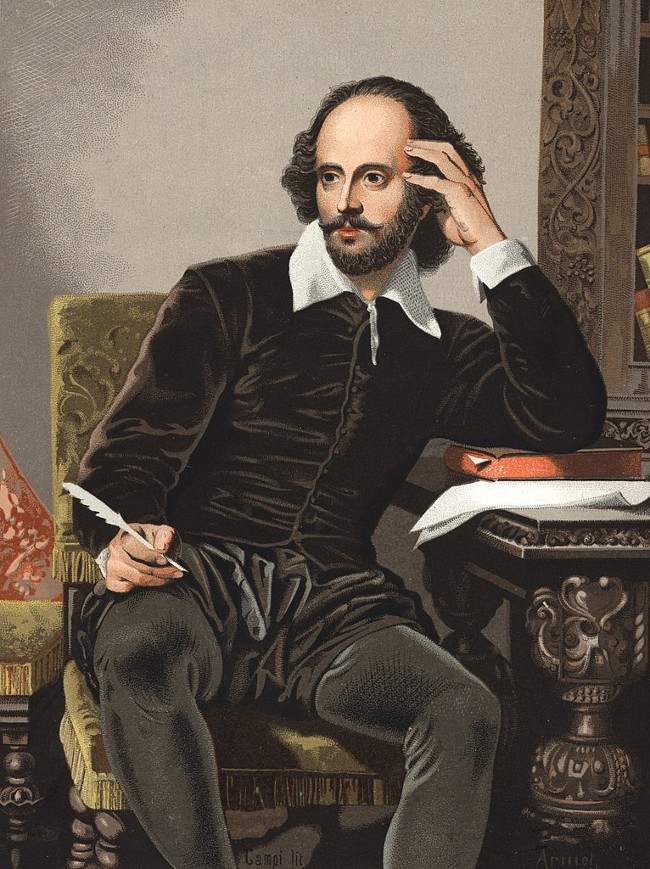 While it is not confirmed that Shakespeare consumed cannabis, many predict that he did. photo credit

The announcement was met with surprising backlash, with the Bard’s admirers quick to claim that those pipes could have belonged to anyone, and that if he smoked, we would have deduced it from his work by now. But if Shakespeare didn’t smoke, it looks an awful lot like he hung around people who did.

In her second autobiography, Gather Together in my Name, the Pulitzer Prize-nominated author recounts her first time using cannabis, over a dinner with two lesbian prostitutes. “The food was the best I’d ever tasted. Every morsel was an experience of sheer delight.”

Later in the same book, she credits the drug with helping her survive a job waiting tables at a raucous diner.

“From a natural stiffness, I melted into grinning tolerance. Walking on the streets became high adventure, eating my mother’s huge dinners an opulent entertainment,” adding, “Positive dreaming was introduced on long, slow drags.”

Fixing her eyes on those positive dreams led Angelou to a National Medal of Arts and the Presidential Medal of Freedom, awarded by two different Presidents.

Perhaps it comes as no surprise that the Master of Horror is versed in chemically altering his consciousness. The writer of over 60 novels actually went through a period of heavy drinking which led to cocaine before eventually getting sober.

Stephen King has been a longtime supporter of cannabis. photo credit

King confesses he doesn’t smoke much now, but supported legalization as early as 1981, telling High Times, “I think that marijuana should not only be legal, I think it should be a cottage industry… My wife says, and I agree with her, that what would be really great for Maine would be to legalize dope completely and set up dope stores the way that there are state-run liquor stores.” (Almost four decades later, King got his wish when Maine’s first adult-use dispensaries opened on October 9, 2020.)

Hashish became a popular recreational drug among the Parisian elite after Napoleon brought it back from his conquest of Egypt at the turn of the 19th century. Les Club des Hashischins, translated as “The Club of the Hash-eaters,” was a group of artists who met from 1844 to 1849 at the Hôtel Pimodan (now the Hôtel De Lauzun) for monthly “séances.” 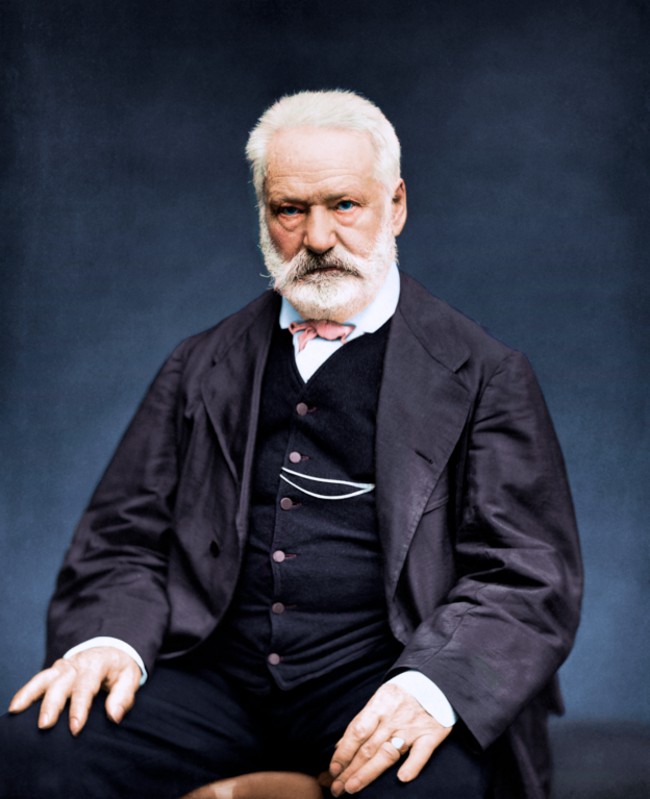 Victor Hugo is one of the few notable members of the club. photo credit

The cannabis was often mixed with other spices and oil and served in coffee. Among those sipping San Francisco Speedballs were Honoré de Balzac (La Comédie Humaine), Charles Baudelaire (Les Fleurs du mal), Victor Hugo (Les Misérables, The Hunchback of Notre Dame), and Alexandre Dumas (The Three Musketeers, The Count of Monte Cristo).

In fact, in The Count, Dumas waxes poetically about the herb when one character invites another to partake, proclaiming, “When you return to this mundane sphere from your visionary world, you would seem to leave a Neapolitan spring for a Lapland winter—to quit paradise for earth—heaven for hell! Taste the hashish, guest of mine—taste the hashish.”

Carl Sagan was an enthusiastic supporter of marijuana and claims the drug elevated his experiences of food, sex, and gave him a new appreciation for art. He also embraced the insights that came to him under the influence, and let them fuel his work, as Grinspoon recorded in 1969:

“There is a myth about such highs: The user has an illusion of great insight, but does not survive scrutiny in the morning. I am convinced that is an error, and that the devastating insights achieved when high are real insights... Some of the hardest work I've ever done has been putting such insights down on tape or in writing. The problem is that 10 even more interesting ideas or images have to be lost in the effort of recording one.”

The author of Little Women never admitted to using cannabis, but wrote positively about it, suggesting she was familiar with the experience. In one story, “A Modern Mephistopheles,” the protagonist eats hash candy, and, “A heavenly dreaminess comes over one, in which they move as if on air. Everything is calm and lovely to them: no pain, no care, no fear of anything, and while it lasts one feels like an angel half asleep.”

In another story, “Perilous Play,” socialites on a picnic eat hash edibles and have a small adventure sailing in a storm, before two of the characters end up engaged. The story ends with the line, “Heaven bless hashish if dreams end like this!”

Cannabis has helped to inspire art across generations. This is just a sampling of the many writers and luminaries that have been moved by the plant, and that list is only going to grow.

Who are your favorite authors and writers that enjoy weed? Let us know in the comments! 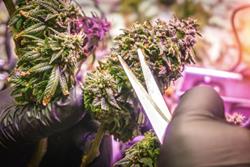 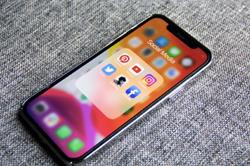