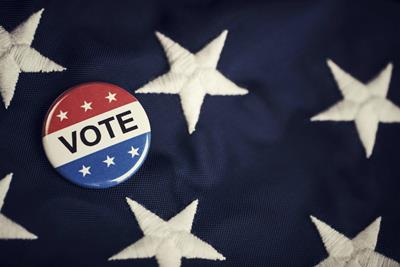 With cannabis legalization heating up across the country, many are wondering how much of an impact it could have on the 2020 Presidential elections as well as down-ballot races. The pressing topics of 2020 are about as crowded as the Democratic debate stage has been. Cannabis is undoubtedly part of the conversation. However, pressing concerns around climate change, numerous issues at the border, tariffs, a possible recession, gun violence and several other major concerns may push cannabis back down the list for candidates and many voters.

January 2019 data from the Pew Research Center revealed the top concerns the public thought President Trump and Congress should address this year. The economy topped the list at 70%, with health care costs (69%) and education (68%) coming close behind. Terrorism, social security and Medicare all finished with 67%. While some fluctuation may occur between then and the election, the results do help frame the public’s current concerns.

Cannabis was not mentioned in the poll specifically. That said, cannabis does play a significant factor in some of the more primary concerns among the voting public. Those wanting to see a change in areas including criminal justice, prison reform and economic empowerment are often linked to cannabis in some form or another. There’s no denying the subject has come up frequently, with some candidates voicing their support more than others.

Where Do the Candidates Stand on Cannabis

Public policy is often subject to change. While being labeled a flip-flopper is a concern, it isn't a deal breaker. Most politicians change policy so much that Washington, D.C. sports more flip flops than Seaside Heights, NJ does during the summer. Some candidates who were once against or indifferent to cannabis are now warming to the idea. Joe Biden, the current leader in the race, has a negative history of criminal justice, especially on drugs. Biden is credited with helping advance the 100:1 weight laws around crack and cocaine, which helped destroy many low-income neighborhoods and communities of color. 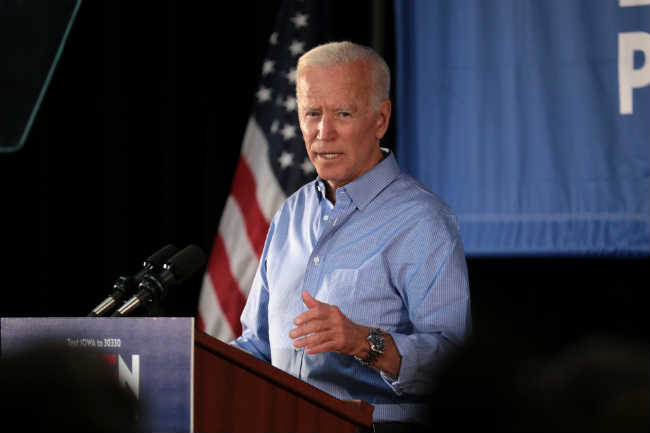 The current leader in the race, Joe Biden, has a negative history of criminal justice. photo credit

Biden's 2020 cannabis plan is one that doesn't call for legalization but for expunging past convictions while decriminalizing the plant. Another candidate who is much more vocal about legalization and criminal justice reform, Senator Cory Booker, spent much of his time before the second debates slamming Biden's plan. Booker is one of the more progressive thinkers on cannabis while Biden appears to be angling to cater to centrists on both sides of the aisle. Booker, who has championed marijuana justice bills during his time in office, is certainly a progressive when it comes to cannabis and criminal justice reform.

However, the arguably most liberal candidates on the issues are the two most progressive candidates in the race: Sen. Bernie Sanders and Sen. Elizabeth Warren.

Sanders championed legalization in his run in 2016, continuing a long history of advocating for the plant and civil rights reform. This includes introducing the first legalization measure in 2015. Sanders latest effort to promote his cannabis policy consists of the possibility of legalizing through executive order if he becomes President. However, such a move may lead to legal issues of its own.

Warren, along with Colorado Sen. Cory Gardner, introduced the Strengthening the Tenth Amendment Through Entrusting States (STATES) Act. The STATES Act aims to protect states and their marijuana markets from federal interference while amending the Controlled Substances Act. The bill would also address banking concerns long-held by cannabis business owners and banks. Every other candidate sits somewhere on the spectrum between the progressives, Booker and Biden. Several smaller names in the race like Representatives Tulsi Gabbard, Tim Ryan and Eric Swalwell have all signed on or showed support for bills aimed at reforming the country's cannabis policy.

Meanwhile, Beto O'Rourke, a once surging campaign that has lagged in recent months, could fall back on what is considered a strong cannabis policy since his city council days. Along the way, he has supported several cannabis reform measures. Another candidate who once surged in the polls is Sen. Kamala Harris. Despite past rhetoric saying otherwise, Harris has done a stronger about-face than Biden. Harris now seems to be in support of legalization as well. She is currently polling around fourth in most reliable polls.

While Harris, O’Rourke and Booker all sit in the middle of the polls, some candidates further down the list are also using cannabis to boost their platform. Entrepreneur Andrew Yang is one of them. The long-shot candidate is gaining modest support after the last debates, mostly discussing automation. Concerning cannabis, Yang has said he doesn’t support heavy use. However, he calls its criminalization “stupid and racist.” Between his cannabis policy, outsider status and willingness to discuss progressive measures to automation, Yang could garner more attention as the race loses some names. 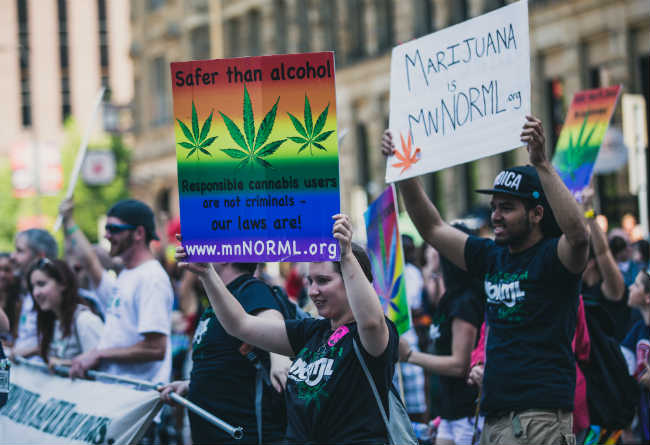 Every candidate supports cannabis to some degree. photo credit

Every major candidate has affirmed their cannabis stance and policies as well to varying degrees. At this point, even the Republican Party has signaled towards considering cannabis policy. President Trump hasn’t made a clear stance but did notably shut down the efforts of his former Attorney General and pot critic Jeff Sessions. Meanwhile, potential primary opponent Bill Weld has long been pro-cannabis and served as pro-pot candidate Gary Johnson’s Vice President on the Libertarian Party’s 2016 ticket. In short, everyone supports cannabis to some degree. What a time to be alive.

Will Any President Actually Follow Through with Cannabis Legalization?

Even if a bona fide cannabis supporter were to win the Presidential race, we may not see cannabis legalization for some time. This isn’t because the public supports adult-use legalization, because they do. Instead, it is because of government obstruction and infighting. While this is the norm in most governments, the escalation between Democrats and Republicans has made it so virtually any measure will get held up in Congress at some point.

However, the public’s growing support and the looming presence of a still federally illegal billion-dollar industry will hopefully push lawmakers to act sooner than later, regardless of who the President is in 2020.

What are your thoughts on cannabis and the upcoming election? Share them in the comments below! 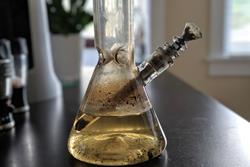 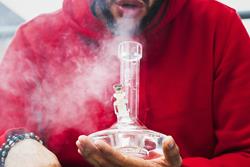 Does Coughing After a Cannabis Hit Get You Higher?

Does Coughing After a Cannabis Hit Get You Higher?