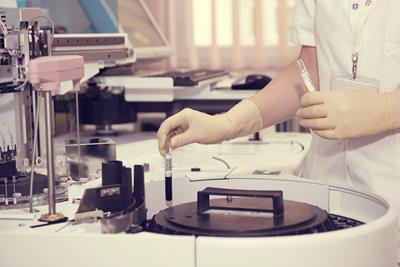 Having to take a drug test is usually the result of something good, like a promotion or an exciting new job, or it can be due to wrongdoing, like probation or post-accident. Whatever the cause may be, we’re here to explain the most likely scenario and what our recommendations are for each situation.

Why You’re Getting Tested

Obviously, if you have any head’s up for your potential drug screening, such as beginning a job hunt or pursuing a promotion at work or participating in a group with a strict drug policy, the best thing to do is stay clean. However, that comes with additional risks (like being lame), and we totally understand when the time comes to fake it ‘til you make it.

Don’t worry – you don’t need to study up to pass a drug test. There are many different types of drug tests, but we’re here to explain what each is looking for and how they’re conducted. Urine drug tests are convenient because they don’t have to go back to a lab and have a long shelf life. There’s usually a 3-day window for some substances to become undetectable in the urine, including cocaine. However, heavy marijuana smokers on average test positive 30 days after their last toke.

Some of the most basic screenings are 4-panel and 5-panel drug tests. These are frequently conducted during pre-employment screening. As their name suggests, they test for four (most likely marijuana, cocaine, opiates or methamphetamines) or five (probably marijuana, cocaine, opiates, methamphetamines or PCP) of the most commonly used street drugs in the system. Most government and private institutions utilize this urine test. And as you can see from the reference links, they’re pretty easy to order.

It’s important to note that all “panel” drug tests, including 4-panel, 7-panel and 10-panel, describe the number of substances being tested. There’s no standard drug test, meaning that employers (or parole officers or law enforcement, etc.) can test a wide variety of things. A 4-panel test could test for amphetamines, cocaine, methadone and opiates; but it could just as easily be designed to test for THC, ecstasy, Oxycodone and Benzodiazepines.

Because there’s no strict definition of what substances will be tested, approach these screenings with caution.

These tests are almost exclusively performed by probation officers. This involves a simple swab of saliva from the cheek and testing it for drugs. THC can stay present in saliva for 1–7 days at a time, depending on how often you consume.

What Can I Do?

To begin, we want to clarify that we are not scientists, nor are we legal counsel. There are certain ways to prepare for a urine drug test, especially if you have a significant notice before the test.

There’s probably no certain way to cheat a drug test other than staying clean. What methods have you used to pass a drug test? 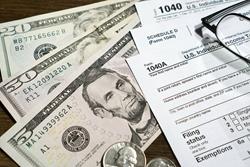 Marijuana Taxes: What You Can Expect to Pay at a Dispensary

Marijuana Taxes: What You Can Expect to Pay at a Dispensary 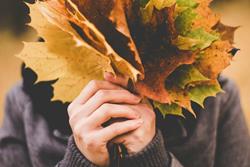