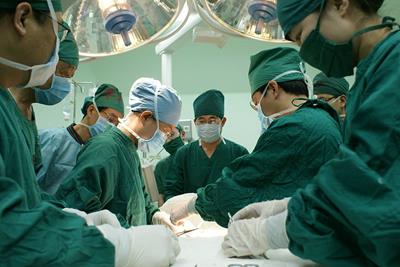 It's one controversy after another in the cannabis world. If it’s not simply fighting for our right to consume weed legally, it’s being denied our right to own firearms or having to uproot our families to medicate our children. But perhaps one of the most tragic controversies facing the cannabis community is the population who is denied organ transplants based on their cannabis consumption alone. Patients who have been forced to choose between a life of comfort (by consuming cannabis to help treat their symptoms) and a life at all, are among the most desperate to survive and in need of compassion, not scrutiny.

Though it might seem like another way to stick it to marijuana users, denying organ transplants to patients due to their cannabis consumption is a precautionary move based on many factors. For example, some are concerned that substance abuse may increase the risk of organ transplant failure. And since there is such a high demand for organs anyway, many hospitals may opt for “safer” transplant options.


Others have voiced concern regarding the reliability of cannabis consumers. Going off the standard stoner stereotype, they propose marijuana consumers may not be disciplined enough to maintain the therapeutic regimen necessary to make the transplant a success – while others suggest this is merely a ploy to kick them off the waiting list. 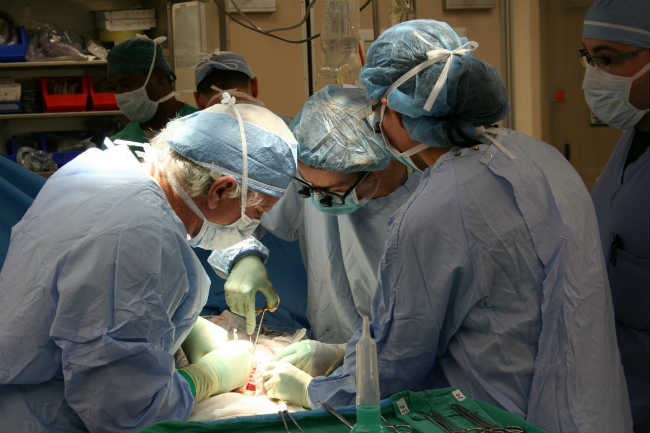 Some doctors are concerned with cannabis use for transplant patients. photo credit

Concerns regarding the product itself (or rather contaminants therein) are also prevalent. Fungal infections caused by contaminated weed could cause the body to reject the transplant and should not be ignored. Nevertheless, this issue should highlight the need for better regulatory practices for cannabis products, not tighter scrutiny for its consumers.

Finally, because research about cannabis is so limited, there’s not much evidence to suggest cannabis consumers are not at risk for organ transplant rejection. The ol’ “more research is needed” excuse comes around again and yet, the research we do have implies quite the opposite: that THC may improve organ transplant success.

Research on Cannabis and Organ Transplants

While substance abuse has been known to hinder the transplantation process in a small number of cases, a bigger risk for organ transplant rejection is nonadherence to the necessary post-op medical regimen. Specifically, neglecting to take immunosuppressants to help the new organ acclimate to the body is the biggest risk factor for organ transplant failure followed by a lack of exercise.

But THC is actually a natural immunosuppressant, which helps reduce the likelihood of transplant rejection.

It does this by telling T-cells (which act like the body’s bouncers by attacking anything foreign) to chill out. Though transplant recipients are matched closely with donors containing similar antigens to make the process go more smoothly, the importance of a dulled immune system during recovery time is paramount. Because cannabis consumers essentially pre-treat their cells with cannabinoids like THC and CBD (which deactivates T-cells), they may actually have an increased likelihood of transplant success despite concerns to the contrary. And it’s less harmful to the body, too!

According to this 2010 study, “… even though current therapies in transplantation aim at suppressing the immune response, they also exhibit significant toxicity upon chronic use. In rodents, long term exposure to THC did not affect survival, and in some cases, incidence of several types of cancers was reduced upon THC treatment.” 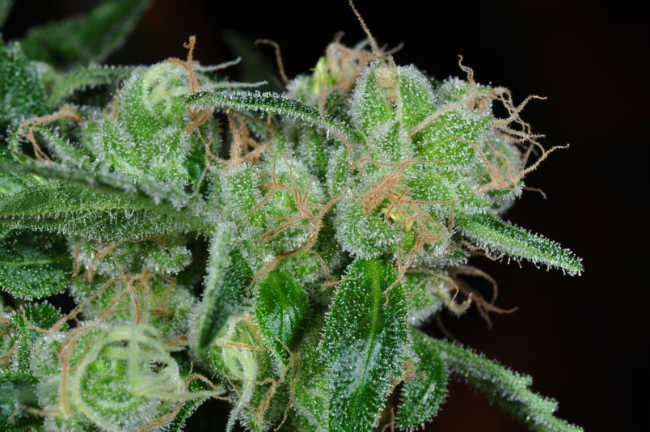 Studies show that THC may actually reduce the chances of transplant rejection in patients.

And that doesn’t even touch on the benefits of cannabis and pain management! Research suggests cannabis is just as effective at controlling pain as opioids which are known to be dangerously addictive. In other words, taking cannabis both before and after surgery may make recovery time quicker, easier, and less painful, and doesn’t require the mixing of multiple drugs to make it happen (though please note that we never suggest deviating from a doctor’s prescribed orders unless consulting with him or her first. This is an essential part of a successful recovery).

Forcing Patients to Choose Between Life and Comfort is Unethical

It’s important to remember those who lose their lives too early due to this controversial battle. People like Norman Smith, Timothy Garon and Kimberley Reyes are just a few of the many people who have suffered needlessly, forced to cease their medical marijuana regimen for as long as six months – and subjected to random drug tests to measure compliance – as they waited to be put back on the organ transplant list.

Despite doctor recommendations for medical cannabis, these terminally ill patients had to give up the one substance that made their lives bearable just for a chance at survival, a chance that was lost playing the painful waiting game.

Considering that cannabis consumers are at no increased risk for transplant rejection, this seems like nothing more than another way to discriminate against some of our most vulnerable members of society simply for using this benign substance.

There are many reasons people consume cannabis. Whether it be for recreation or medication, there is no reason to deny these people basic human rights. According to our own Declaration of Independence, Americans have an undeniable right to life, liberty and the pursuit of happiness, so how is it okay for people to be forced to choose between those things?

If cannabis is required to make you happy (or at least pain-free), but you can’t use it without compromising your right to life, then these basic rights as outlined by our forefathers are being denied, too. This is not the America our Founding Fathers envisioned, and its time we fight for ourselves and for our brothers and sisters, so we can all live our lives the best we can!

Do you think cannabis consumers should be allowed equal access to organ transplants? Why or why not? The Best Strains for Appetite Stimulation

The Best Strains for Appetite Stimulation 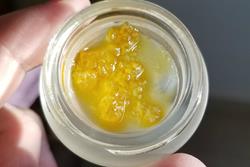