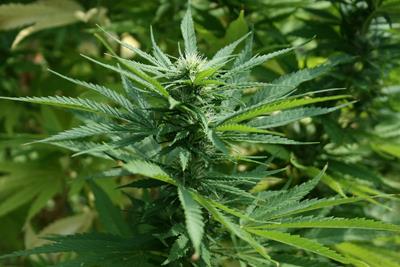 In the past few years, the cannabis plant and its myriad benefits and uses have become more familiar to mainstream consumers, even though cannabis has been used by humans for ritual, medicine, textiles, rope, and food for thousands of years. In the U.S.,cannabis was an accepted medicine in the nineteenth and early twentieth pharmacopoeia until the Marihuana Tax Act of 1937 made cannabis de facto illegal.

Even newer to consumers are cannabinoids, which are the naturally occurring compounds found in cannabis plants. More than 100 cannabinoids have been identified so far, though researchers suspect there are many more, each of which causes different effects in the body. Cannabinoids work by binding to endocannabinoid receptors found throughout the body called CB1 and CB2, which in turn help the body achieve a physiological state called homeostasis.

The King of Cannabinoids, THC

In our current cannabis discourse, two cannabinoids dominate the conversation – THC and CBD. Cannabidiol, famously known as CBD, is a non-intoxicating compound thought to be a healing powerhouse, providing anti-inflammatory effects as well as pain and anxiety relief. The FDA (Food and Drug Administration) has approved one CBD-derived drug, Epidiolex, for intractable seizure conditions Dravets Syndrome and Lennox Gastaut Syndrome.

But long before CBD started stealing the spotlight, the most talked-about cannabinoid, by far, was delta-9-tetrahydrocannabinol, or THC. Even though THC also has medicinal effects and is often prescribed (in its synthetic form) as a medicine called dronabinol to help cancer and AIDS patients gain weight, put simply, THC is famous because it gets you high. 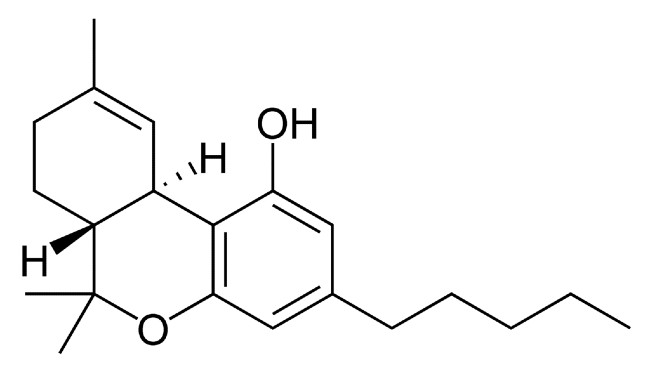 Cannabis enthusiasts have been arguing among themselves for decades about who is responsible for the discovery of this euphoric compound. Most credit Israeli organic chemist Raphael Mechoulam, often referred to as the Grandfather of Marijuana. Others believe that it was American chemist Roger Adams, who, unlike Mechoulam, has fallen into cannabis history obscurity. But, like many cannabis origin stories, the discovery of THC is equal parts stranger than fiction and nose to the grindstone research.

The Hunt for THC

After CBD and CBN (cannabinol) were identified by Adams in the early 1940’s, he won a patent for his method of isolating CBD in 1942. Before his breakthrough cannabinoid research, Adams received a license from the U.S. Treasury to research cannabis oil at the University of Illinois Urbana-Champaign in 1939.

Adams continued the search to identify the molecule responsible for cannabis’ psychoactivity, but was not able to identify THC in the plant itself. Instead, he was able to synthesize a THC analog in a lab setting by altering the molecular structure of other cannabinoids. In the early 1940s, Adams presented his findings on THC and other known cannabinoids in a paper called “The Chemistry of Marihuana” to the National Academy of Science. 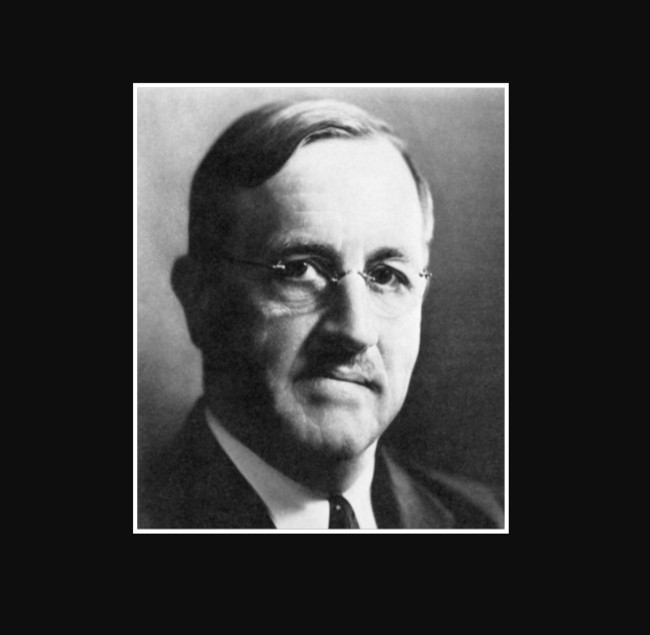 Roger Adams is dubbed the King of Cannabinoids. photo credit

After the outbreak of World War II, OSS officials began drawing on Adams’ research to create a “truth serum” intended for the questioning of prisoners of war. Cannabis oil from Adams’ lab was given in the form of THC-infused cigarettes to employees of The Manhattan Project, the World War II research undertaking that produced the world’s first nuclear bombs. Later, U.S. Army soldiers were administered the THC “truth serum,” but research results were lackluster. THC was no truth serum.

The Legacy of Adams and Mechoulam

Roger Adams came into Anslinger’s crosshairs after joking during a lecture to the National Academy of Sciences that smoking marijuana had “pleasant effects.” And infamous FBI Director J. Edgar Hoover thought that Adams - a direct descendant of American Founding Father John Adams - was a communist sympathizer.

Nonetheless, Adams had a long and storied career at the University of Illinois Champaign-Urbana, where he deciphered the chemical compositions of innumerable substances and created the Adams’ Catalyst, a powder used to create uniform reactions in organic chemistry.

Today’s pot consumers might be familiar with the Adam’s Scale, used today to measure cannabis’ potency.

Raphael Mechoulam of Hebrew University of Jerusalem has an equally colorful story featuring unexpected interchanges with government officials. It was he and his team in 1964 who were the first to synthesize and isolate THC from the cannabis plant itself. In the 1990s, Mechoulam identified endogenous cannabinoids and how they work with the endocannabinoid system.

Who is Ultimately Responsible for Discovering THC?

The title of who discovered THC should be a shared one split between both Roger Adams and Raphael Mechoulam. The former was technically first, though he couldn’t find it on the plant, and the latter came 26 years late, but tapped it from the source. Their contributions to cannabis research and understanding are incalculable and reflect both the heights and limitations of the research methods and political strictures of their time. As THC becomes more and more of a household term, perhaps future generations will sing the praises of both luminaries.

What else interests you in the history of cannabis? Take to the comments and let us know! 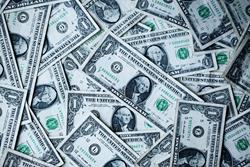 Cost-Effective Cannabis Products to Buy at the Dispensary

Cost-Effective Cannabis Products to Buy at the Dispensary 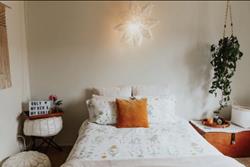