According to Michigan law, initiatives like Proposal 1 go into effect 10 days after the election results are certified. Since certification must have happened no later than November 26th, Michigan residents over the age of 21 should be able to walk into a dispensary by December 6th, buy a joint, and light up to celebrate recreational marijuana states hitting the double digits, right? Well…not so fast.

Before we can discuss when recreational cannabis sales will commence in Michigan, let’s talk about what the new law looks like. Proposal 1 allows any resident over the age of 21 to legally possess or transfer (without payment) up to 2.5 ounces of marijuana or up to 15 grams of marijuana concentrate. The same resident can also store up to 10 ounces of cannabis in a locked safe inside their home and grow up to a dozen plants for personal consumption as long as the greenery can’t be seen from any public place. Additionally, landlords have the right to remove anyone smoking or growing marijuana without their permission and businesses can still fire or refuse to hire any employee who’s used marijuana despite the new law. 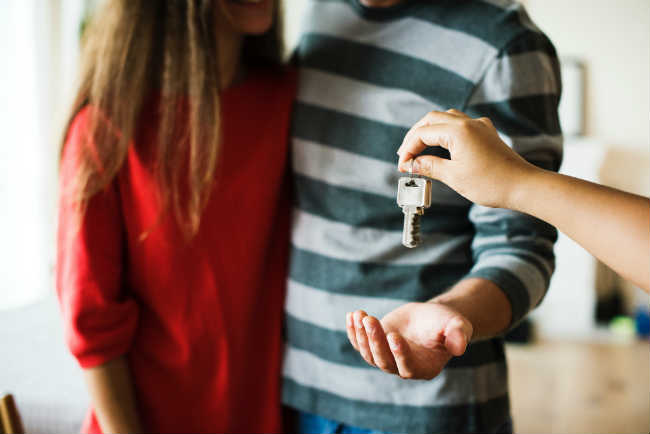 Make sure you inform your landlord about your cannabis habits before signing a lease. photo credit

In terms of places to consume recreational cannabis, public places are strictly off limits. Same goes for while you’re operating any automobile, boat, snowmobile, aircraft, or off-road RV. But otherwise, Michiganders can legally enjoy marijuana in the comfort of their own homes. The police should be used to the smell by now, too.

Since Michigan legalized medical cannabis back in 2008, it’s had a decade to get used to marijuana use as well as dispensaries and the zoning laws, distribution challenges, and certification hurdles that come with them. Given that history, it should be a piece of cake to transfer to recreational, or so one would think. As it turns out, Michiganders might have to wait a bit before they have a place to legally purchase recreational cannabis.

As with any new legal market, an operational framework, complete with laws and regulations, must be put in place before sales can begin. For starters, any business owner hoping to open a recreational dispensary could have to wait up to 12 months for their application to be accepted by the state. There are hopes that some of the medical marijuana laws that have been on the books for a decade can be “scaled up” for recreational, however no guarantees have been made by lawmakers.

Michigan’s Department of Licensing and Regulatory Affairs will take charge of processing applications and issuing licenses for dispensaries, testing facilities, transporters, processors, microbusinesses, and the three classes of growers (up to 100 plants, up to 500, and up to 2,000). This department is expected to process applications faster than the state’s previous licensing board, which has been blamed for slow-walking medical applications.

Then there’s the issue of who gets the applications. According to the new law, for the next 24 months the state will only be accepting applications from business owners who are already running an established medical dispensary. Recreational dispensaries also have to make sure their business or facility is not within 1,000 feet of a pre-existing school, and that owners don’t hold an ownership interest in more than 5 grow operations before 2023 to ensure an open market. Additionally, any recreational marijuana products sold will be taxed at 10%, and the municipalities and counties can decide whether or not to allow certain businesses in their jurisdiction.

All that being said, lawmakers currently estimate recreational cannabis sales in Michigan to begin in early 2020.

So, with most officials expecting recreational dispensaries to be open for business in 2020, what can Michigan’s residents expect in the near future?

Recreational Cannabis in Michigan: What to Expect

Most dispensary licenses won’t be issued until 2019, and it’s murky in what part of the year they’ll start being issued. Even with Michigan’s long history with medical marijuana, one can expect the first shops to be licensed, stocked through an established supplier, and open for business by 2020. In the meantime, Governor-elect Whitmer will examine legislation that frees inmates and expunges the criminal records of those convicted of marijuana crimes that will become legal under the new law.

If we’re going by the experiences of other states, come 2020 there will be plenty of articles worrying that the cost of marijuana will be too high, that the rollout could be plagued with supply issues, or any other number of concerns that were voiced in states like Colorado, Washington, Oregon and Massachusetts. Unless Michigan turns out to be a unique case, these issues will resolve themselves within the first few years as the market settles down.

So, things are looking up for the Wolverine State. Famous Michigan natives like Tom Selleck and Magic Johnson can return to the Wolverine State knowing that by 2020, they can purchase weed as easily as they can in LA. Other residents less widely known have the most reason to celebrate; it was their hard work and votes that brought recreational legalization into the double digits.

What are your thoughts on Michigan’s recreational cannabis timeline? Comment below! 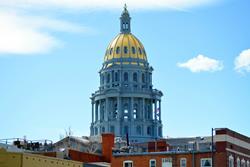 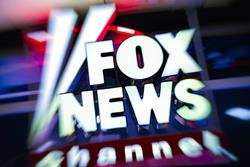