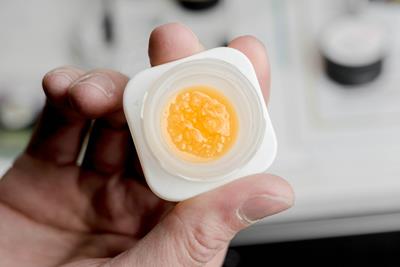 On October 17, 2018, Canada became the second nation in the world to legalize adult use cannabis consumption. After several setbacks, Canada joined Uruguay in allowing its citizens to consume cannabis in an array of consumption methods. That said, several sticking points remain. When it comes to the sale of edibles and concentrates, both have been left in a hazy area compared to dry flower, oils and other methods to consume.

We heard your questions loud and clear and are here to provide you with some clarity on the subject.


Canada’s adult use cannabis market did not include edibles or concentrates in its initial rollout. Despite the demand from the market, lawmakers opted to prohibit the sales of both items for at least the next year. That means that anyone hoping to pick up some edibles, vape cartridges or infused beverages will have to turn to illegal means to procure their desired cannabis products.

The news came down in 2017 and has long been built into the plans of the market's infrastructure. The reasoning for the decision stems from the government’s desire to address the risks around the sector’s quality assurances, dosages and packaging. More to the point, the government was not prepared to regulate the markets. The complexity of the edibles market, in particular, poses a difficult task to address. With a wide variety of foods and beverages able to be infused, the government decided it was best to give companies a buffer to understand the regulations. 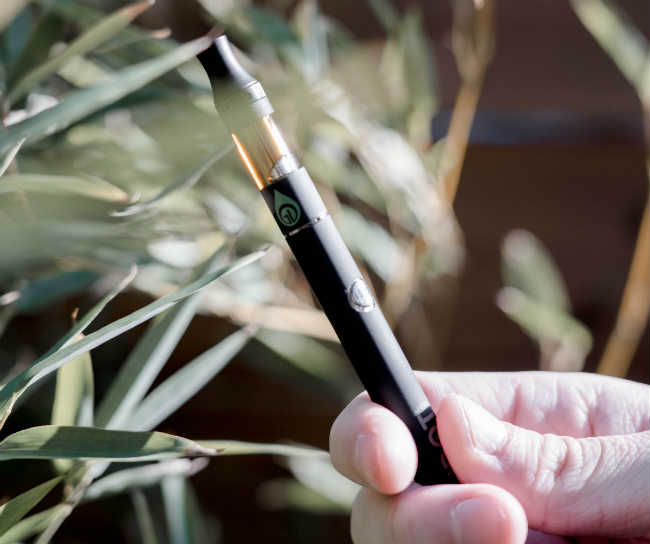 As is the case with lawmaking, not all are in support of the measure. MP Don Davies blasted the decision when it was first announced. “There is no reason whatsoever to go slow on this, because there’s nothing that we’re going to be learning in the next year about these products that we don’t know now,” he said. “While we wait 12 months, Canadians are still going to be getting edibles, but they’re going to be getting it from sources that are completely unregulated.”

Davies echoes a sentiment shared by others. While Canada prohibits the sale of these items, consumers will continue to turn to the black market. As such, users continue facing the risks associated with buying unregulated products. At the same time, the decision by lawmakers deals a significant blow to any chances of stifling the black market at all.

The allowance of flower added to Davies’ confusion around the prohibition. He explained, “It’s a healthier way to ingest cannabis than smoking. So it’s ironic that we’re going to be legalizing the form of cannabis that is more heavily ingested by smoking, and not legalizing forms of cannabis that present less of a health impact.” According to a 2017 Ipsos poll, three in ten Canadians polled expressed an interest in edibles when they're available, putting it almost on the same level of interest in smokable flower.

Despite the prohibition, Canadian companies remain invested in edibles. With data showing the market demand, a slew of edible products could go up for sale when the temporary ban is lifted. In the meantime, Canadian producers are taking their operations to America – specifically in legal states. 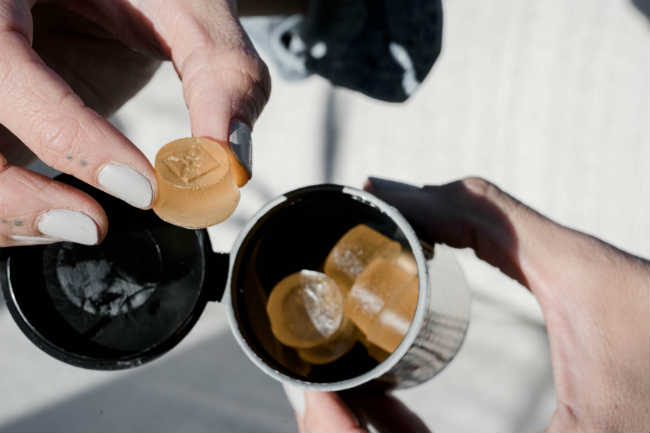 Canadians can expect to see edibles legally available in th next year or so.

As such, these companies are finding additional benefits to proving themselves first in the United States. Xanthic Biopharma CEO Tim Moore told the CBC back in June how their business benefits from initially operating in the western United States. Moore explained that "But now we come back to Canada and we're talking to (licensed producers) here and we have the credibility that we've been in that market down there, have moved along the learning curve."

Much like the United States, cannabis regulations vary depending on the province or territory you are in. This has created numerous differences in how the markets operate and regulate. And in some cases, these changes have delayed progress of the market.

After rounds of debates and discussions, it became clear that Canada would not meet its estimated summer 2018 legalization goal. Adding to the pushbacks were provinces like Ontario. In August, the nation's largest province announced that private brick and mortar sales would be on hold until April 2019. However, citizens won't be entirely in the dark to legal pot. Instead, they will need to use an online-only model. As one of the last provinces to announce its plans for legal cannabis, the move came as a surprise to some who expected Ontario to operate 40 state-owned dispensaries by this year.

The legal age for purchasing cannabis products varies as well. 18-year-olds in Quebec and Alberta can purchase cannabis while the rest of the country requires a consumer to be at least 19. Public consumption is another topic that changes by province. Plenty of provinces prohibit public consumption outright. Yet, British Columbia, Quebec, Alberta and Newfoundland and Labrador allow consumption in varying degrees. Additionally, while each province does allow for online purchases, Saskatchewan, Manitoba and the Northwest Territories are the only provinces to not have the government entirely run its online market. While Manitoba and Saskatchewan completely removed the government from the process, the Northwest Territories allow the government to run online sales, but only when there isn't a liquor store to purchase it from.

While Canada made considerable strides in advancing cannabis access in the country, much remains to be done. In time, regulations are likely to adjust and be revised based on the feedback of citizens and businesses. And while the one year ban on edibles and concentrates is in place today, efforts of lawmakers could see that decision change sooner than later. That said, this is all conjecture. For now, Canadians looking for these products will either need to make their own or continue turning to the black market.

What are your thoughts on Canada’s delayed rollout of edibles and concentrates? Comment below! 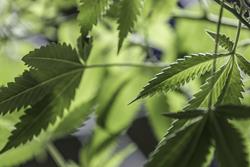 Why Beneficial Insects Can Help Protect Your Cannabis Grow

Why Beneficial Insects Can Help Protect Your Cannabis Grow 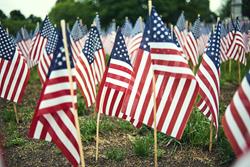