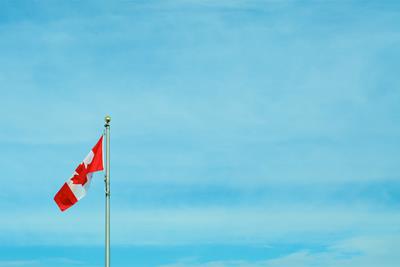 Canada’s voters turned the Great White North green this year with the federal legalization of cannabis – and its citizens couldn’t be happier. In fact, Canadian marijuana enthusiasm has been so high since legalization that a nationwide marijuana shortage has emerged. In some areas, dispensaries ran out of cannabis products just days after legalization. And while the early demand for cannabis signifies a promising future for Canada’s marijuana industry, some businesses have been forced to temporarily close their doors. Owners are scrambling to line up suppliers and many are asking how long this drought could last? Could it be permanent? Could this be the “End of Haze?” The simple answer is no.

Even though the shortages may cause cannabis business owners to turn away potential customers, at the end of the day these are growing pains of a new industry. Similar supply issues (among other things) have arisen in many of the newly legal American markets as well, making the shortages in Canada anything but surprising. In the coming months, supply issues and prices should even out as Canada’s cannabis industry matures. For now, let’s delve into the current state of Canadian cannabis sales, why these shortages are happening and what the near future may look like for our neighbors to the North.


In 1867 the British Parliament passed the British North America Act and Canada was officially founded as a country on July 1st of that year. Much later, on October 17th, 2018, the nation’s first recreational cannabis shops opened their doors across the provinces. The people rejoiced. Lines were waited in. Money featuring British royalty and local animals was exchanged. Marijuana was consumed. All seemed right in the Canadian world. 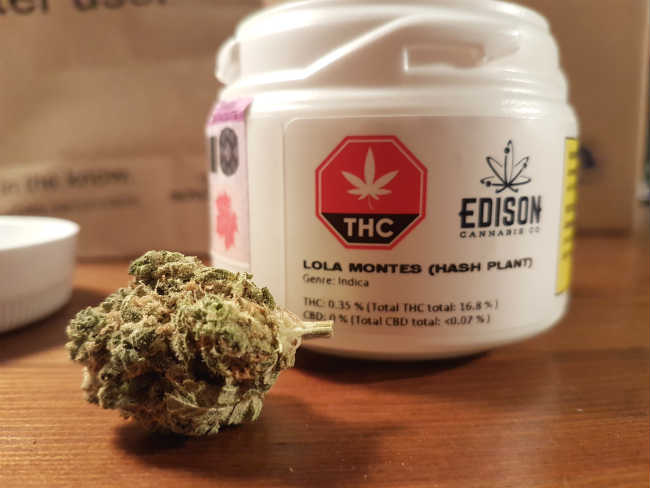 Days later, reports started coming in from across the country about shops running low on supply. Even on the first day, some store owners were complaining that producers had delivered far less product than was ordered and had to shut their doors early on frustrated customers.

A month later, the nation’s cannabis supply remains an issue, with some dispensaries only open a few days a week. Alberta alone has only received a fifth of the cannabis supply they’ve ordered and have had to put any new issuing of marijuana licenses on hold until supply can meet demand. This problem is mirrored nationwide.

Why Are These Shortages Happening?

The short answer is, the initial supply could never meet the initial demand. Researchers at the University of Waterloo released a report back in September stating that while Canada could supply around 210 tons of cannabis coming into October, the demand would be somewhere around 610 tons.

The same study found that during the first year of legalization, producers would only be able to supply 30%-60% of the demand.

Some producers, such as Canopy Growth, are blaming government wholesalers for only buying enough cannabis to test their supply infrastructure and not ramping up sales as expected. Aurora Cannabis is also blaming government retailers for botching the rollout of their retail operations. Both companies are conveniently leaving out the fact that when retailers began pre-ordering their initial supply in September, many found that only a portion of the products advertised by the producer were actually available.

The government isn’t blameless though. As researchers stated in the same Waterloo University report, much of the supply shortage is due to the slow rate of licensing producers. Health Canada, the agency in charge of reviewing and approving cultivation licenses, already has a backlog of over 500 applications, with a potential 500 to 1,000 more received this year. The agency so far has issued only 132 licenses and it may take years to process them all. Adding to this, Health Canada is also in charge of issuing the sales permits that producers need to sell their crop. The wait for an approved sales permit averages around 341 days, meaning growers have to wait about 11 months to be able to sell the cannabis they already had to wait nearly as long for to get permission to grow. 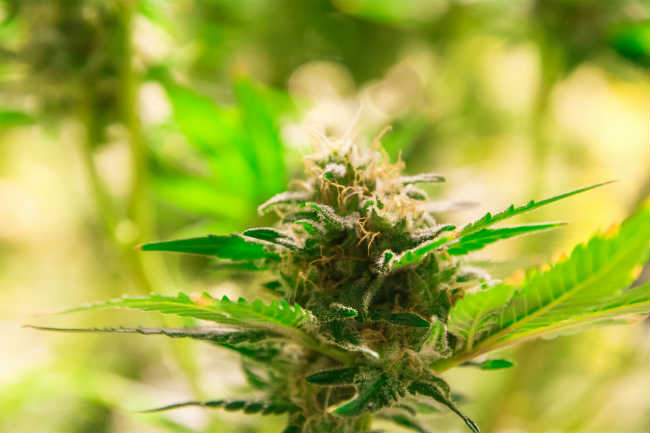 Permits for cultivating and dispensing cannabis have been moving at an alarmingly slow pace.

Even for producers that already received their grow and sell permits, many were uncertain up until the June 19th vote that federally legalized recreational cannabis that the law would actually pass. Most were reluctant to invest in expanding growth capacity until they were certain a profit would be coming. Thus, while they had already enough capacity to supply the existing medical market, scaling up to recreational was a tall order.

Banks and investors were also reluctant to invest in expanding producer’s capacities leading up to the June 19th vote. If they poured money into cannabis operations only to find that on June 20th they’d committed a federal crime, they could be facing the loss of their business from financial or criminal penalties.

What is the Future of Canadian Marijuana?

As mentioned above, much of the difficulties Canada is facing can be attributed to a new and growing industry. As long as the demand remains steady, the suppliers will keep on producing and Canada will grow a robust marijuana market.

While there will not be enough legal supply for the rest of 2018 to meet demand, things will gradually get better over time. Health Canada’s backlog of cultivation and sales permits will slowly get worked through, increasing supply exponentially. Aurora Cannabis and other producers that are already online will continue to expand their grow operations and are expected to reach their full capacity within the next one to three years. A lot of this will be helped by funding from now-legal investments in cannabis through banks and investment firms.

As only the second country to legalize marijuana after Uruguay, and with a population 33 million more people, Canada is doing remarkably well. Markets should even out completely in Canada by 2021, when they’ll likely be leading the world in cannabis production as well as remaining number one in the world’s export market.

What are your thoughts on Canada’s cannabis shortages and emerging market? Share them in the comments below! 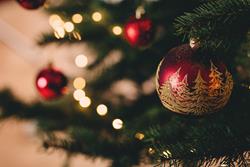 Tips for Including Cannabis in Your Holiday Celebrations

Tips for Including Cannabis in Your Holiday Celebrations 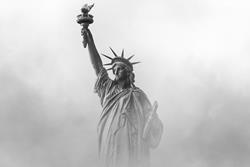