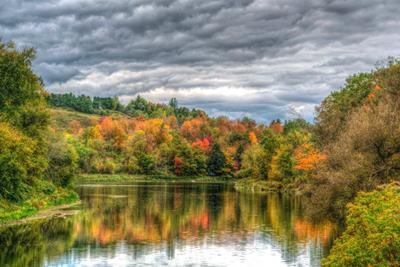 At the close of 2018, 33 states in the U.S. had some form of cannabis legislation on the books. Ten of those states – Alaska, California, Colorado, Maine, Massachusetts, Michigan, Nevada, Oregon, Vermont and Washington – as well as Washington, D.C. have allowed for adult use.

Three of the ten states to legalize recreational cannabis reside in New England. This comes as little surprise for those that have been to the region or know about its culture. The cannabis culture of New England may not receive the attention of its West Coast counterparts, but each of the six states in the region have some form of cannabis legislation enacted.

Numerous experts expect 2019 to be another momentous and active year for cannabis in New England. Here’s the latest on what’s been going on and what may come.


Massachusetts began selling recreational cannabis on November 20, 2018. By the 25th, the market had sold over $2.2 million in gross sales. On the first day alone, 10,784 units were purchased, totaling over $400,000 in sales. With sales booming and market demand at an all-time high, Massachusetts has become a destination for cannabis. While not yet on the level of Los Angeles, the Bay Area or Denver, Massachusetts is undoubtedly a state scores of consumers want to visit for both business and pleasure. 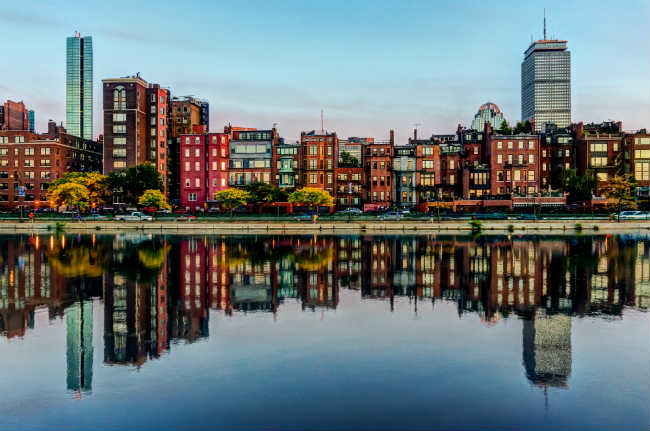 Massachusetts is primed to become one of the top cannabis destinations in America. photo credit

Massachusetts is already a growing tourism destination for the cannabis market, evidenced by the plethora of cannabis events in the area. Perhaps the largest event in the region, the National Cannabis Industry Association's (NCIA) Seed to Sale Show in Boston brings together cannabis leaders and advocates from across the country and beyond to advance industry innovation and keep progress moving forward. Being that this year’s event is the third annual iteration, expect for it to be a must-attend attraction.

In 2019, Massachusetts should continue to refine its adult use regulations. That includes looking into gifting, which has created a gray market of sorts.

To say that Governor Paul LePage is against cannabis would be an understatement. Well before the state voted adult use into law in 2016, LePage was harping on the harms of marijuana. With the citizens showing their desires, the Governor vetoed numerous measures, until being overridden by the state Congress. Now, the focus has shifted toward establishing the state’s tax-and-regulate market and ensuring adult-use cannabis sales commence in the near future.

Vermont began 2018 becoming the first state to authorize recreational use through the state legislature instead of a vote by citizens. With a legalization vote squared away, much of the past year focused on establishing laws for its potential tax-and-regulate market (since the legalization measure did not have language for a regulated commercial marijuana industry). Efforts included seeking input from the public to close out 2018

The three states just mentioned all made strides towards their legal marketplaces. So, what about the other three states?

Lawmakers in the state may not be personally fond of cannabis legalization. Regardless of personal feelings, a pragmatic shift towards adult use could come soon enough. Potentially following suit of the states surrounding it, reports suggest that Rhode Island Governor Gina Raimondo will propose cannabis legalization in the coming days.

Connecticut's legalization efforts were expected to come to a vote by the end of 2018. That came and went without any resolution. However, the year was capped off with then-Governor elect Ned Lamont's policy group recommending that cannabis be legalized.

Meanwhile, like Maine, New Hampshire's Governor, Chris Sununu, is not a fan of cannabis. Despite his opposition, state Representative Renny Cushing proposed a comprehensive bipartisan bill to legalize marijuana. The bill faces stiff opposition from the Governor, other lawmakers and some public health advocacy groups.

How to Get Involved

Getting immediately involved in the New England cannabis community is beyond a wise idea. The longer you wait, the more saturated the market will become. That’s why getting involved today is so vital. The previously mentioned NCIA 3rd Annual Seed to Sale Show in Boston this February is a must-attend event that’s sure to be full of the cannabis industry’s top minds and companies. 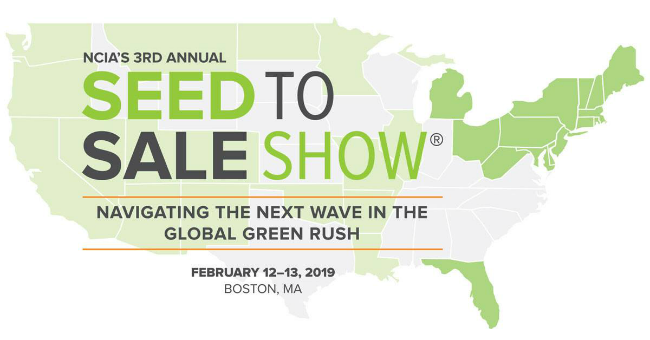 Don't miss out on one of the year's most influential cannabis events, regiser today!

What makes the Seed to Sale Show so worthwhile is the way it brings every aspect of the industry together to form meaningful relationships and connections. From exploring captivating exhibits and networking with industry leaders all the way down to learning about new brands and businesses, the Seed to Sale Show is an event for anyone looking to innovate in the cannabis space.

Don’t wait! Prices go up on January 31st. Click here to register for the 3rd Annual Seed to Sale Show and use code POTGUIDE15 to save 15%

At events like the Seed to Sale Show, networking is of the utmost importance. This can happen during designated networking times just as much as it can on the floor at one of the captivating tables as well as before or after presentations. Here, people are given a chance to enhance their brands and get on the radar of influential figures in cannabis. If you’ve ever wanted to get involved, don’t let another day past. Get involved in local groups and events. Also, be sure to attend events like the Seed to Sale Show for a comprehensive immersion into the world of cannabis. Then, mark off additional upcoming events to continue exposing yourself to the industry.

Most are quick to point towards the western United States as the cannabis capital. However, one has to pause and consider New England. At this stage, half of the region’s states are advancing its cannabis legislation. Meanwhile, each of its medicinal marijuana states appears to be making progress towards its own recreational efforts.

Massachusetts’ huge sales figures piqued the interest of more than just the region. Data from the early weeks of sales indicate that Massachusetts could become one of the top-selling markets in the country. At the absolute least of it, the state has proven that major cannabis markets won’t just reside in the cannabis-friendly west. Legal sales in Massachusetts have already prompted New Yorkers to cross the border for legal cannabis, as expected by many. With these concerns proving accurate, cannabis legalization in New York could come sooner than later.

Regardless of the outcome, it’s clear that New England is already an influential region in America’s cannabis market. This should only continue to be true as each state considers its cannabis future. If you haven’t gotten involved in the market yet, now is the day to do so.

What are your thoughts on New England's emerging cannabis market? Share them in the comments below! 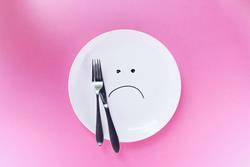 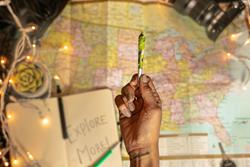