Cannabis concentrates and refinement processes have made leaps and bounds in recent years, delivering high-cannabinoid derivatives and distillates, and pure, flavorful extractions like rosin. But in the midst of these futuristic extraction methods, one ancient form of concentrate is having a renaissance — hash.

In this article we will examine the history of hash, how it’s made, and how you can make hash at home.

Hash (from the Arabic hashish) is a smokable form of cannabis made from the trichomes on the surface of the plant. If that sounds familiar, it’s because the concentrates we smoke in the west are made from the same stuff, though rather than a viscous liquid, hash is usually pressed into a “cake,” a small block which burns like an ember. 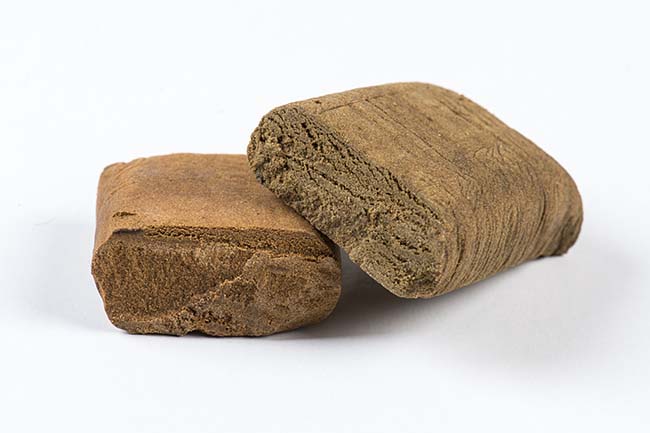 Example of hashish in it's traditional form. photo credit

Hash is harvested from cut and dried cannabis flowers, as opposed to a similar product, charas, which is collected from live plants by rolling the flowers between the palms of the hands until they are covered in sticky kief. The kief is then rolled up like putty in the hands and shaped as desired.

A Brief History of Hash

Hash has no clear genesis, but it has been used for centuries around India, Nepal, Pakistan, and northern Africa for medicinal purposes and religious ceremonies. The first mention of hashish is found in an Egyptian document dated to 1123 AD, accusing a sect of Nizari Muslim Assassins of being “hashish-eaters” (indeed, that sect is the etymological root of the modern word “assassin”).

Hashish began trickling into Europe in the late 18th century after Napoleon Bonaparte’s expedition to Egypt, and was quickly recognized by botanists and pharmacists for its medicinal applications. 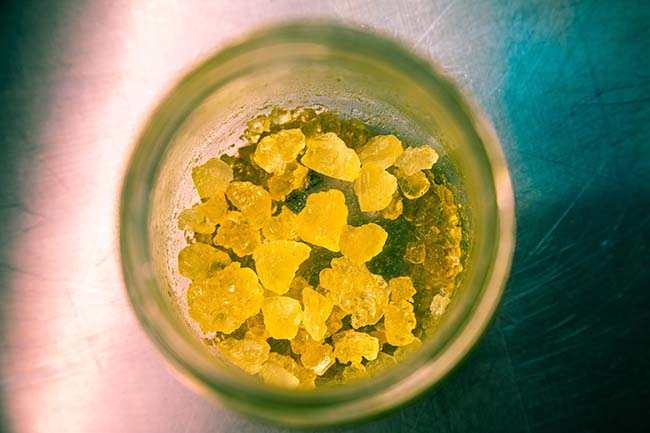 Modern hash extraction has come a long way over the years. photo credit

It was also adopted as a recreational drug, perhaps most famously by the Club des Hashischins or “hash-eater’s club,” a circle of Parisian artists that included Alexander Dumas and Victor Hugo.

Through the 20th century, hash was largely imported (illegally) from Morocco, but now, with the loosening of legal restrictions and rise in concentrate consumption, hash is experiencing a renaissance in the west. As growers are able to cultivate higher yields of THC and extraction methods result in purer products, hash is becoming stronger and more flavorful than ever.

Hash is the result of harvesting trichomes — the cannabinoid-rich glands — from the surface of the plant. While modern concentrates like wax and oil often use chemical solvents to strip this material away from the plant, hash is harvested with no additional chemicals.

Dry sift hash is the oldest and most common form of harvesting trichomes. You may already be doing it in your four-piece grinder without even trying. Dry sift hash involves harvesting the trichomes through a series of screens resulting in what we call kief. The kief in our grinders is usually sprinkled into other plant material and smoked as-is, but with enough of it, you could mold a small ball of charas, or hand hash. And with heat and pressure, you could press that same kief into blocks.

Sifting screens are available from several online retailers for those who would like to try sifting on a larger scale than their grinder.

Bubble hash, or ice water hash, uses only one agent to help separate the trichomes: water. Freezing cold water, specifically. Cannabis cuttings are placed in a bag with fine screens near the bottom, and even thinner screens can be layered beneath that. The bags are then filled with ice and water to reduce the temperature of the plant material to near freezing. This leaves the trichomes stiff and brittle. When the chilled plant material is then shaken, stirred, or churned about, the brittle trichomes separate easily from the buds, bringing very little plant material with them.

Bubble hash gets its name from the way it commonly bubbles under heat, rather than any bubbles in the extraction process. It can be made at home with a little time and equipment, particularly the bags, which can be purchased online.

Hash, or hashish, is one of the most ancient ways of harvesting and consuming cannabis, and remains relevant today--perhaps more relevant among the rise of other cannabis concentrates. But it’s also relatively easy, and a lot of fun, to make at home.

Is Hash the Same as Wax?

How Potent is Hash?

The potency of hash varies based on the potency of the plant it was harvested from, but it is still stronger than smoking plain, cured flower. Smoking flower burns a lot of plant material, but hash has been harvested with as little remaining plant material as possible.

Are Hash and Kief the Same Thing?

Almost, but not exactly.

We often describe kief as the raw, powdery byproduct of agitating cannabis buds (like by grinding them). But it doesn’t become what we call hash until that kief has been pressed or molded into a single, solid piece.

What is Water Hash/Bubble Hash?

Bubble hash, or ice water hash, is similar to dry sift hash, but uses freezing cold water to make the trichomes brittle, so they will break from the surface of the plant with as little plant material as possible still attached. This often results in a purer final product, with a higher THC percentage due to a lower plant percentage.

Got any tips about how to make or find great hash? Let us know in the comments! 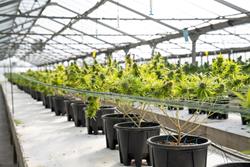 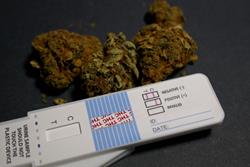