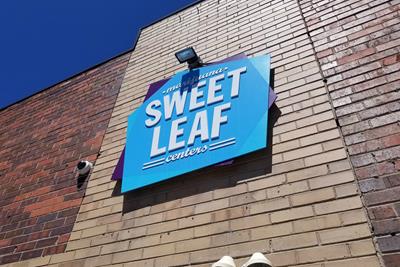 On December 14, 2017, the recreational cannabis market collectively gasped when Sweet Leaf, one of the largest dispensary chains in the Denver area, was raided by police and had 26 of of their licenses suspended. The reason, the public was told, was that they had been busted in a year-long investigation into looping practices, or the selling of illegal amounts of recreational product to customers in a single day.


Colorado limits the amount of cannabis a customer can purchase to one ounce of flower (28 grams) or its marijuana product equivalency, 800 mg of edibles or 8 grams of concentrate.

The practice of “looping” is where a customer buys their legal limit, then deposits that purchase somewhere, and returns to make another purchase. This is then repeated, or “looped.”  The name could also derive from the circuit that customers would make to their vehicles and back. However, this gives the impression that looping is visually obvious, when that isn’t always the case. Modern looping is usually more covert, done at a single counter visit, but structured multiple transactions.

The Rise of Cannabis Looping

The rise of the looping practice can be traced to a perceived loophole in regulatory wording. In the earliest phrasing of the regulations surrounding recreational sales, the one-ounce limit was determined as “in a single transaction.” In order to maintain the letter of the law, dispensaries that looped would ring out the one-ounce, complete the transaction, and then ring in another order and begin separate transaction. 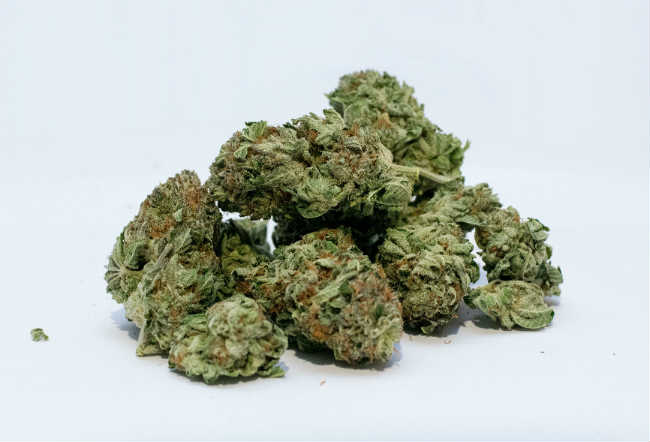 Sweet Leaf is charged with selling over the one ounce limit to many customers during the year-long investigation. photo credit

By and large, budtenders have reported that they were informed by higher management that this was a legal practice to do. The Colorado Constitution does not itself mention the one-ounce sale limit, only that a citizen can legally possess one ounce on their person. Cannabis attorney Rob Corry, who represents four of the charged budtenders, addressed this distinction in his defense.

It is worth highlighting that the people most affected by these laws are budtenders. Of the multiple felony arrests handed down by Denver police, not a single one was issued to dispensary owners, the people who stand the most to profit from looping.

How will Colorado Prevent Looping?

How is the city handling the situation? When asked for comment on the practice of looping, Shannon Gray, the Marijuana Communications Specialist at the Colorado Department of Revenue responded:

“The practice of looping is prohibited by statute and rule. Effective January 1, 2018, Marijuana Enforcement Division (MED) adopted rules to further clarify the statutory prohibition on the practice of looping. These rules clearly articulate the quantity limitations on sales, specifically 1) defining a single transaction includes multiple transfers to the same consumer during the same business day and 2) takes into account whether a licensee knows or should reasonably know that such transfer would result in the consumer possessing more than one ounce of marijuana.”

She continued, “Note that prior to the recently adopted rules, the Division previously issued a statement of position (here for your reference) regarding the practice of ‘looping,’ informing that the Division will seek administrative action against licensees attempting to circumvent the statutory and rule requirement imposing sales limitations (issued May 2017).”

The illicit sales that Sweet Leaf is accused of happened before the 2018 rule changes, but many happened after the May clarification, and we see here where the root of the problem lies. Sweet Leaf contends that the sales in question were done in accordance to the guidelines in place at the time, and as such, these charges should be dropped.

As the investigation continues to unfold, some charges have been dropped against seven of the fifteen budtenders originally arrested. However, many people believe Sweet Leaf owners and management should be facing the charges as they were the ones who gave out the orders – as stated above, no owners or upper level management employees have been arrested or charged at this time. 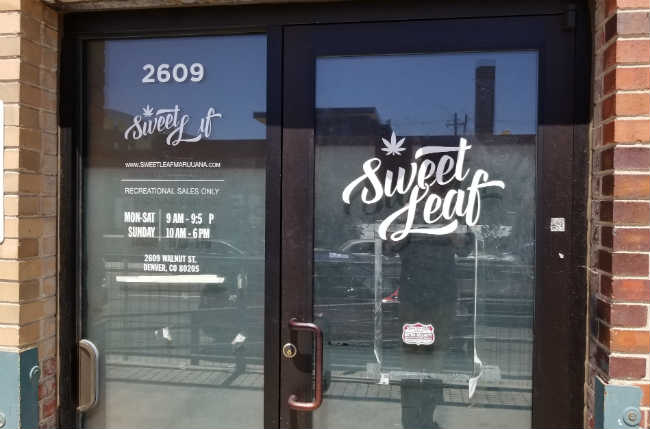 All of Sweet Leaf's Denver locations are currently closed to the public.

Recently, a Denver hearing officer recommended that all 26 suspended Sweet Leaf licenses be revoked permanently. The final decision is now up to Excises and Licenses Director Ashley Kilroy, who is expected to make a final decision in the coming months.

Ultimately, it appears the state will be coming down hard on Sweet Leaf to send a message to other dispensaries who may be operating in similar fashion. After all, cannabis is legal in Colorado and there’s no reason to break the law to make a couple extra bucks. This type of greed is unwarranted in our industry and makes legitimate cannabis businesses look bad as well.

Why Did This Happen?

While it’s fairly clear the practice of looping is encouraged by owners and upper management to boost profits, there is also a communication breakdown contributing to the potential confusion among budtenders.

Though we were not able to speak directly with any former Sweet Leaf budtenders, of the ten budtenders we contacted in reference to this article that worked elsewhere, not a single one was made aware of the May looping clarification at the time it was issued. The document Ms. Gray linked in her communication is a copy of an email to a single law firm, and bears no indication that it was shared for wider release. If the department did issue it as a new standard for wider release, the communication seems lost somewhere in the transfer.

In the end, it would seem that this entire issue is one fabricated out of poor communication on behalf of state regulators and money-drive practices from Sweet Leaf ownership.

Of the budtenders contacted, all stated that they were very well versed on new regulations that debuted January 1, 2018. They attributed the heightened state with which notification was received as a direct reaction to the Sweet Leaf raids. Those that admitted to participating in looping practices previously believed they were doing so in 100% accordance to the law, and under guidance from upper management. The moment that these guidelines were clarified, looping practices ceased. 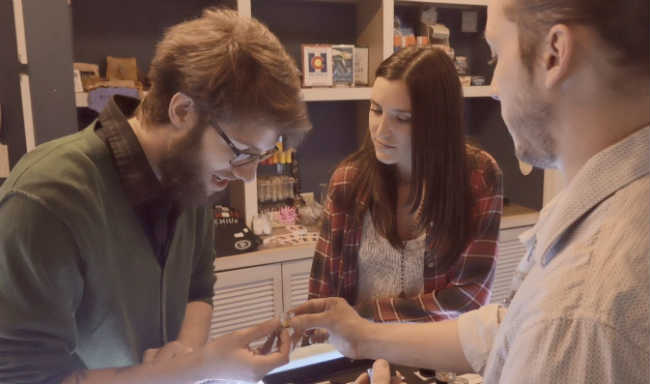 Many budtenders are simply following orders from management and were unaware they were breaking the law for looping.

The industry workers we spoke with expressed extreme frustration towards both upper management and the Marijuana Enforcement Division. As a group, budtenders expressed an overwhelming willingness to follow guidelines and regulations. As many succinctly stated, “Why would anyone want to risk their entire career in the industry in order to make a few more sales?”

The Future of Cannabis Sales and Looping

For what the future holds, it would seem that the MED is content to continue business as usual. Ms. Gray’s email concluded:

“As part of its routine and ongoing evaluation of compliance with statutory and rule requirements, MED will continue to review licensee operations through targeted inspections, including active compliance checks and point-of-sale enforcement efforts. MED will maintain ongoing conversations with all stakeholders to continue determining best practices, including our local law enforcement and local licensing authority partners.”

Regardless of MED action, the Sweet Leaf raids sent a message loud and clear. One can only hope that future messages are sent in the form of clearly communicated memos, and not felony arrests on people simply carrying out orders.

As for the industry, it moves on. Sweet Leaf is actively awaiting approval for a new store opening in Thornton and their locations in Federal Heights, Aurora and Oregon remain operational. Additionally, we should hear a final decision on their license suspensions in Denver in the coming months.

What are your thoughts on Sweet Leaf’s looping practices? Who should be charged? 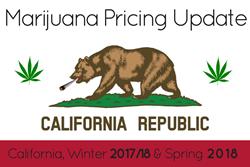 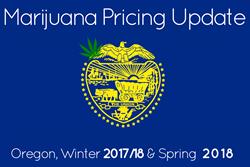