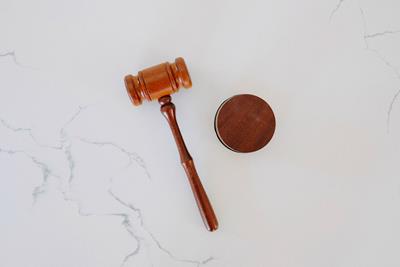 In late October 2019, Ghost Management, the parent of company of cannabis tech platform Weedmaps, was served a broad federal grand jury subpoena, prompting many businesses in the legal cannabis industry to wonder if the subpoena is a one-off specific to Weedmaps – widely known for previously hosting advertisements and listings for illicit cannabis businesses – or a larger warning signaling future industry interference from the federal government into businesses conducting illegal practices.

Weedmaps has come under fire in the past, and in 2018 received cease-and-desist orders from California state officials to stop advertising illegal cannabis businesses. However, in light of this recent subpoena, the potential ramifications for the legal cannabis industry on the whole is difficult to know, given how incredibly broad the government’s request is. One thing is for sure, working with media companies that do not allow advertisements from illegal or unlicensed businesses (like PotGuide) is more important than ever. 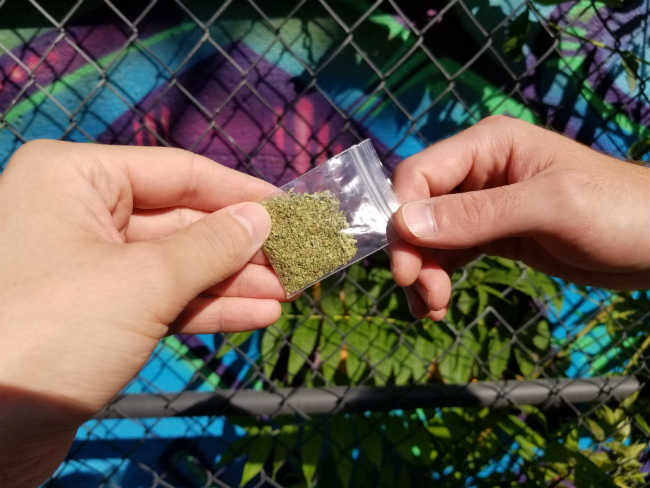 Weedmaps has allowed black market advertisements on their site, which could be the cause for federal subpoena.

While it seems intuitive to assume that the feds are primarily interested in Ghost Management’s relationships with illicit cannabis companies, the subpoena asks for much more than that, and names 25 people employed by Ghost Management, over 40 outside businesses or individuals, and nine investment companies. Some of which hold at least one valid cannabis business licenses.

More specifically, the subpoena is essentially asking for everything going back to the company’s 2008 founding, plus the kitchen sink, including:

Weedmaps told Marijuana Business Daily, “from time to time, WeedMaps receives requests for information from government agencies. We cooperate with these requests as we do with all lawful inquiries.” While this seems like a blanket PR statement, neither Weedmaps nor Ghost Management have been charged with any crime yet.

What Does this Mean for the Cannabis Industry

For now, it would seem that the Weedmaps subpoena is only a bad omen for other businesses who are or have been conducting illegal activity. Though the Trump administration rescinded The Cole Memo, which allowed state-legal cannabis businesses to operate without fear of federal prosecution, on the whole, there has not been much action from the current administration indicating that legal businesses are under increased scrutiny by the federal government. This leads us to believe that the feds might only be interested in dealing with businesses that are breaking state laws, and not those who are in good legal standing.

Legal probes into the cannabis industry in general does lead to some understandable nail-biting, even among compliant businesses, because cannabis is still an illegal substance under federal law. However, it seems that the probe is focused on commercial cannabis activity not complying with state laws, and not legal players. Weedmaps’ long past as an advertising platform for illicit businesses, even post legalization, makes them a rich source of information. Whether any criminal findings arise from the grand jury subpoena, for a while at least, is a game of wait-and-see.

What do you think of the federal subpoena Weedmaps received? Share your thoughts in the comments below. 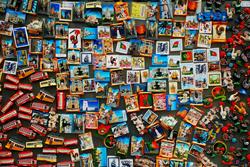