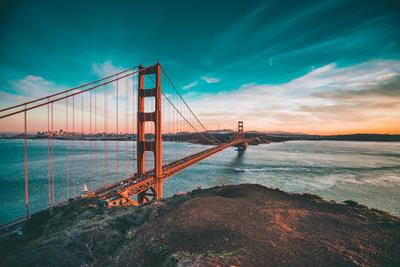 San Francisco is one of most influential hubs for the American cannabis movement. Just a few hours from Humboldt and Mendocino counties, the Bay Area is home to a burgeoning industry that is already home to a well-established cannabis community. While there is opportunity aplenty and more on the horizon, several red flags could deter you from moving to the Bay. With high costs and some questionable ethics in the area, is the Bay a good place to live for cannabis-minded people? Let’s take a closer look.

The hype over adult use legalization in California wasn't as noticeable in the Bay Area as other parts of California. That's not to say people were ecstatic. It's just that consuming high-quality cannabis with little legal concern had been the norm for some time. Bay Area native and cannabis writer Mitchell Colbert told PotGuide how he grew up around the 420 smoke outs at UCSC. "Cannabis has always been part of my life." 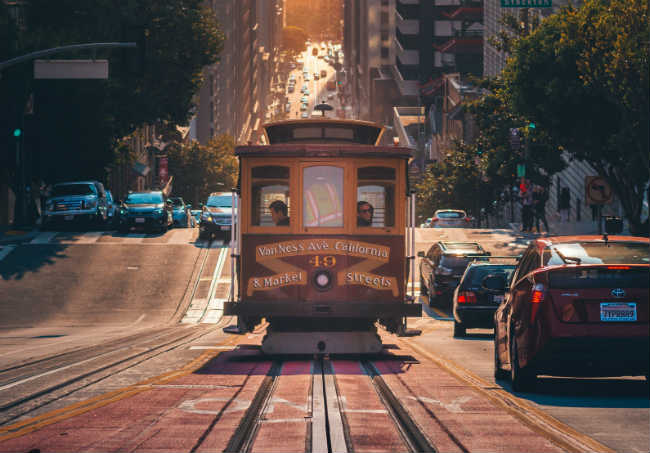 Cannabis Club TV CEO and Founder Danny Keith grew up in Santa Cruz. He recalled how many shops in his hometown and the Bay Area didn't experience the normal business rush legalization brought to other communities, "they really didn't see an uptick because everybody was already smoking here."


In spite of approaching cannabis differently, the area still has plenty of aspects surrounding pot to sort out. When asked how regulations are going in the Bay Area, Keith told PotGuide that the area is much less complicated than southern California. "L.A. and SoCal are a shit show when it comes to regulation, and who's legal and who's not, and packaging, and all that." He added, "There's definitely more activity down there, but when you come up in the Bay Area, we've just been a little bit more organized than our Southern California counterparts."

Cannabis Jobs in San Francisco and Beyond

If you're looking for work in cannabis, then California is the best place to be in America at this time. Data from ZipRecruiter found the San Francisco and Los Angeles advertised the most positions in the cannabis industry. With loosened laws, opportunities should only increase.

Danny Keith told us that staying educated is optimal for continued success in the cannabis space. He noted the opportunity to be had and its further growth potential as well. “We've got a long way to go, and the leaders of the state have not yet been crowned.” Keith added, “So you've gotta really pay attention to how people are running it. You've got a lot of immature people running very large companies. So you gotta do your homework.”

The struggles of an emerging industry are why Keith recommends people find what they want to do in the industry. That process should look like "finding a company that aligns with what you want to do, and then having patience and perseverance, and really being able to live in that startup mode."

For Mitchell Colbert, his degree in political science wasn't meant to take him towards cannabis, but that's what happened when he joined Harborside after graduating in the middle of the Great Recession in 2011. While his experience proved rather satisfying and lucrative, he shared a similar sentiment to Danny Keith. "My experience was not the normal cannabis industry experience. I have known people who worked jobs and were paid in bud, and didn't get real paychecks. I have heard some real horror stories, largely from women and primarily from trimmers, which make me feel very grateful that my employers have been as good as they were." Thankfully, with the regulated market taking shape, these issues will minimize as time moves forward.

Cost of Living in the Bay Area

San Francisco and the Bay Area are some of the most expensive areas in the country. As a haven for tech, cannabis and comfortable year-round weather, the Bay is a hotbed for business and people. Data from Nerdwallet found that the Bay Area ranks right up there with New York City for some of the nation’s most expensive housing, transportation, food and healthcare costs. 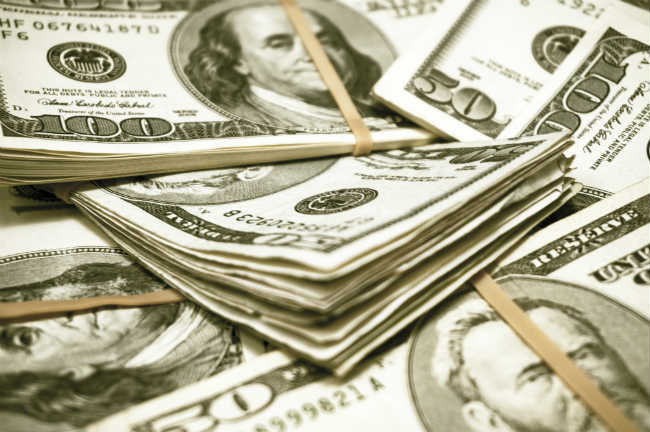 There are many great aspects of the Bay Area, but the cost of living is not one of them. photo credit

The sticker shock that can come from just about any purchase can undoubtedly send others looking for more affordable cannabis destinations as additional marketplaces open. “We are one of the most expensive places to live in the world,” explains Danny Keith, “so that's definitely a huge deterrent for the new guy coming out of Ohio that wants to go work in cannabis.”

Even for those living in major cities like New York, Los Angeles and Chicago have found themselves struggling in the Bay Area.

With limited space, housing is always at a premium in the city that is just about 45 square miles. In addition to limited housing, some notorious neighborhoods like the Tenderloin in San Francisco can sometimes appear like the city’s dumping ground for those most in need of mental health services. Meanwhile, the Bay Area has faced a slew of gentrification issues that are forcing out residents and other unsavory outcomes. One such case that hit the cannabis community was that of TreatWell Health's Alison Ettel, also known as #PermitPatty.

While San Francisco and the Bay Area are beautiful and rife with opportunity, they can also be no picnic to live in. Like most big cities in America, expect to pay more and live in smaller conditions than you may otherwise have experienced. That said, the area is full of culture, food, art and of course cannabis for you to fall in love with. If planned and budgeted properly, living in the Bay Area can be an enjoyable experience. Do your research, plan accordingly and live within your means. Sure enough, combined with determination and education, you can carve out your own niche in the Bay Area cannabis community.

Do you have any tips for people moving to the Bay Area? Share them in the comments below! 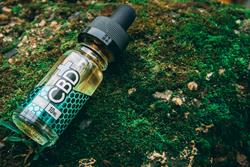