Summer is finally here and for many, that means it’s time to plan an annual summer vacay. For those looking to include cannabis in their travel plans, we’ve got the perfect destinations in mind. Whether you want to learn about the industry first-hand or simply take in amazing sights while a little baked, the perfect marijuana vacation for summer is just a quick flight or road trip away. Here are our top picks for the best summer cannabis vacations.

Cannabis cultivation has been a way of life in the Emerald Triangle since the 1960s “Summer of Love,” and the area has embraced marijuana tourism as part of its evolving culture. Known for producing some of the country’s tastiest nugs, the area of Northeastern California consists of Humboldt, Trinity, and Mendocino counties, a.k.a. “the Napa Valley of Weed.” Some of the most popular strains to come from the region include Blue Dream, Trainwreck, OG Kush and Chem Dawg – and what better place to try them than their own birthplace!

Colorado hit the ground running when cannabis became recreationally legal in 2014. Since then, countless dispensaries, grow ops and marijuana-based activities have popped up catering to the influx of weed tourism in the state. Whether you want to indulge in a marijuana massage, tour key locations in the industry or simply smoke with locals at a cannabis social club to get elevated in the Mile High city, Denver’s got you covered.

Amplify Oregon’s Landscape with Some Cannabis

Oregon has a lot going for it – the people are friendly (albeit a bit weird), the food is exquisite, and the weed is super cheap – but it’s the breathtaking scenery that really sets Oregon apart from the rest. 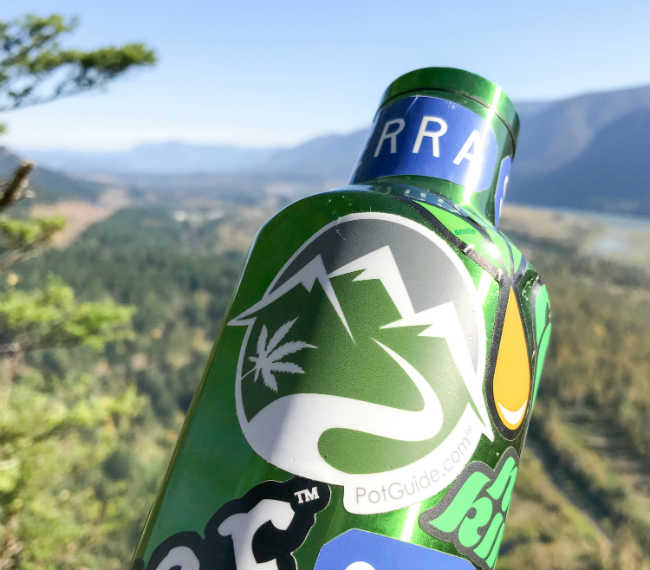 There's tons of breathtaking scenery in Oregon to take in after consuming some cannabis! photo credit

Do you want to hike to a scenic hot spring, spot more than 100 waterfalls, go rock climbing in the unique Oregon desert, spelunking in one of the area’s natural caves, or take in the sunset off the Oregon coast? You can do it all easily and affordably in Oregon, and you can be super baked the whole time, too. Book a guided tour to get behind-the-scenes look at the local cannabis culture, or plan your own itinerary around cannabis events and activities.

In 2016, voters in the Bay State legalized recreational cannabis and, after a few years of ironing out the details, Massachusetts is finally ready to roll out its legal market on July 1, 2018. Though social cannabis clubs won’t be accessible to the public until at least February of 2019, there’s still plenty to do in the newly recreational state, especially near Cape Cod and the surrounding islands. Known for its abundance of maritime activities like whale watching, scenic ocean views and fresh sea food, Cape Cod makes the hour-long coastline commute from Boston totally worthwhile – especially after enjoying some cannabis.

End Your Summer with a Viewing of the Northern Lights

Did you know that Northern Lights is more than just an awesome strain of weed? In fact, the strain got its name from a natural phenomenon known as the Northern Lights (a.k.a. Aurora Borealis): a dancing light show in the sky of the northern hemisphere in which a rainbow of colored lights flourishes in the atmosphere thanks to the mixing of gas particles. Though the most common color of the Northern Lights is a pale yellow-green, the full color spectrum including reds, blues and purples can also be seen – and you can see it, too, when you visit the recreational state of Alaska. 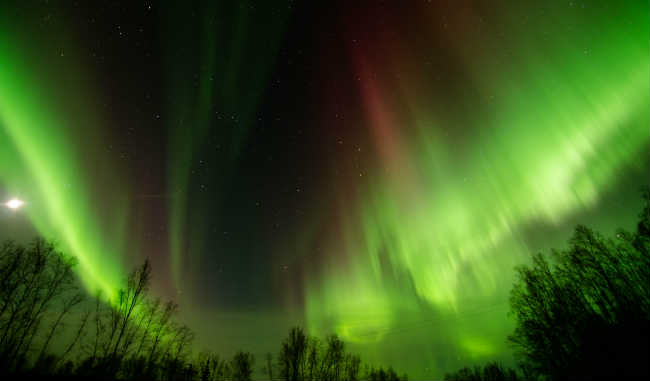 Can you imagine gazing at the northern lights while consuming some cannabis? photo credit

The best time to view the Northern Lights is September through March (when the days are significantly shorter) but the lights can ultimately be seen between anytime between August and April. Some of the best locations to take in the view include Denali National Park where you can hike Mount McKinley (the highest mountain peak in North America) to get away from light pollution, or the city of Fairbanks with an elevation perfect for taking in the whole show. While you’re there, be sure to stop in one of the states many licensed dispensaries or sign up for a cannabis tour to get up close and personal with the industry in the area.

Winter is finally over which means it’s time to go exploring. For those of us with an itch to travel (but not one to leave our medicine behind), we strongly encourage you to take in some of these awesome 420-friendly vacation destinations. Where will you visit next?

Do you have any cannabis-inspired travel plans for this summer? Share them below!