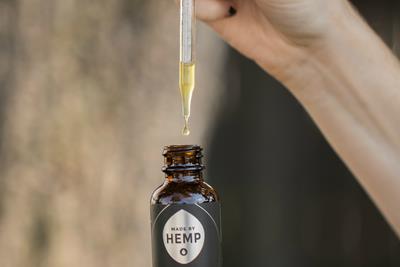 The passing of the 2018 Farm Bill made history thanks to broader regulations it set forth regarding CBD. With President Donald Trump’s signature, hemp finally became legal to cultivate for CBD purposes (rather than just industrial hemp which usually consists of seeds, oils and fibers) making locally produced CBD easier to get a hold of. Companies eager to enter into the cannabis space were particularly excited about the potential market, especially now that expectations and permissions regarding CBD products would be laid out clearly.

That is until U.S. Food and Drug Administration (FDA) commissioner, Scott Gottleib, announced his resignation in early March. Known for his staunch stance regarding tight cannabinoid regulations, Gottleib’s resignation has forced many would-be CBD companies to hit the brakes on product development and promotion. Companies that put legal compliance as a top priority are unfortunately uncertain about the path CBD legislation will take now that Gottleib has left his position. In fact, Gottleib’s transition from office has left the whole industry vulnerable to upheaval, as evidenced by the FDA’s first hearing on CBD leaving attendees concerned about the industry’s future.

Scott Gottleib and His Influence on CBD

Scott Gottleib was appointed commissioner of the Food and Drug Administration in May 2017. As such, Gottleib served as the primary public health and medical policy advocate for the American people. His stance on CBD, therefore, greatly influenced the direction the fledgling industry was beginning to take. For example, while the Farm Bill helps regulate who can produce and distribute hemp-based products (like hemp-based CBD), the FDA commissioner decides what products are allowed in food and medicine. 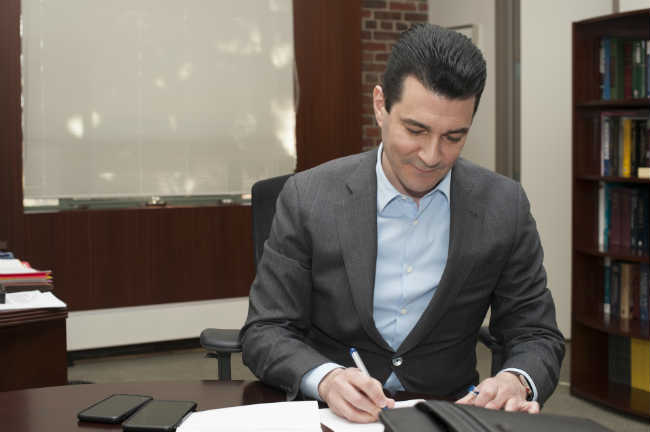 Gottleib’s goal was to outline more strict regulations regarding CBD in food and beverages, however, it’s up to the states to decide exactly what those rules and regulations will be. For example, according to the FDA, it is still illegal to sell CBD food products despite its popular presence in restaurants, bakeries, and even convenient stores. Though many falsely believe that the Farm Bill legalized CBD, the FDA still insists it is not a safe food additive and is cracking down on businesses that sell it as such, especially if those businesses are based out of illegal states like New York (states like Colorado can sell cannabis-derived CBD food products in licensed dispensaries but they must adhere to their local state laws and cannot legally sell their products across state lines).

For anyone hoping that Gottleib’s replacement for FDA commissioner will bring a fresh perspective, don’t hold your breath – at least until a permanent replacement is appointed. For now, National Cancer Institute Director Norman Sharpless has been appointed “acting commissioner” of the FDA and seems to support the continuation of Gottleib’s vision.

In a hearing before the House Energy and Commerce Committee’s health subcommittee, Health and Human Services Secretary Alex Azar named Sharpless as acting commissioner, stating “We are going to be carrying forward Dr. Gottleib’s vision…His agenda is my agenda. My agenda is his agenda.”

It’s important to note that Sharpless is only “acting” commissioner currently and that the Trump Administration has started a search for a permanent replacement for the role – although it is speculated that Sharpless will also be considered. It appears that, for the time being at least, there will not be any pro-CBD commissioner heading up the FDA anytime soon. Rather, the FDA seems to be content with following Gottleib’s cautious approach to the matter and taking things slow before allowing any real momentum to be gained. That’s not to say there isn’t hope though or that the FDA is anti-CBD. While Gottleib’s stance on CBD was always skeptical, he never flat-out stated that the FDA opposed its inclusion in food and drug products. In fact, it was under his supervision that the first pharmaceutical grade CBD drug, Epidiolex, gained FDA approval and came to market. So, we can safely assume that the FDA will eventually make an educated ruling on CBD but the process will inevitably be apprehensive and drawn out.

The FDA recently held its first hearing ever on CBD, hoping to spark a path for progress to be made in the future. However, the hearing may have accomplished the exact opposite and created a layer of uncertainty across the whole CBD industry. Over 100 speakers comprising of industry members, health professionals, manufactures and consumers expressed the need for an expedited regulatory framework to be established by the FDA, but it seems like there was a hang-up on the “unique complexities” surrounding CBD’s classification as a “drug.” 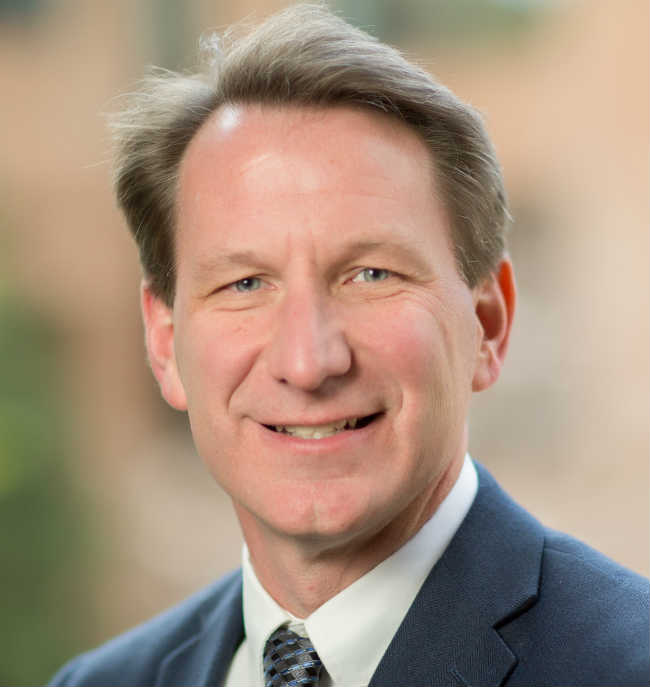 If anything from the hearing is clear, it’s that the FDA will need to conduct more of these hearings and have a more strategic plan for action moving forward. Until then, consumers, manufacturers and business owners alike will have to wait and see what acting commissioner Sharpless and the rest of his team come up with.

Next Steps for CBD Regulations

Though the FDA’s pensive approach may sound like a bad thing for small businesses (and those who insist “Big Money” will take over the industry if strict regulations persist), the reason behind the push for regulation is for consumer protection and public health. As it stands, poor regulation of CBD means that some companies may sell “CBD” products with only trace amounts of the cannabinoid (if any) with an inflated price tag. Selling the “superfood” to a desperate public with limited regulatory oversite makes the public more vulnerable to deception and hurts compliant companies that can only sell their products to a limited consumer base.

It’s difficult to say for certain where the CBD industry will go at this point, but it’s obvious that increased regulation and more defined rules from the FDA could easily make things less confusing and more professional moving forward.  Only time will tell what will happen for certain. All we know is to expect big changes in the future so stay tuned as we cover this trending topic. 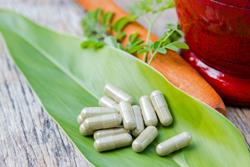 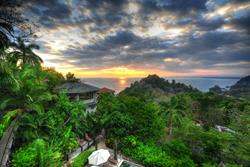