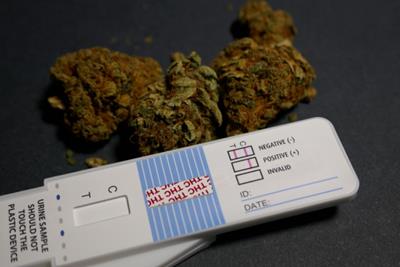 Gone are the days of only one cannabinoid that can get you high. Until recently, Delta-9 THC was the only psychoactive cannabinoid on the block. Not so anymore. Today, there are a couple of new euphoric compounds on the block, Delta-8 THC and Delta-10 THC. They are molecularly similar to Delta-9 but have significant differences to distinguish them.


But they do have at least a couple of things in common. One is that they will get you high - though it’s anecdotally argued that Delta’s 8 and 10 do so with less efficacy than Delta-9 (the research on Delta-8 and Delta-10 is in its very early stages, and there is much to learn). And importantly, they share a metabolite, THC-COOH.

First, let’s dig in on what THC-COOH is not. It’s not a cannabinoid and does not have any of the three Delta's effects. It won’t get you high or produce any of therapeutic benefits, such as reducing nausea and promoting appetite — common reasons why clinicians prescribe them.

What it is, is the metabolic evidence that you’ve consumed cannabis. Just like food, when a cannabinoid is consumed, our metabolism gets to work in breaking those substances down. 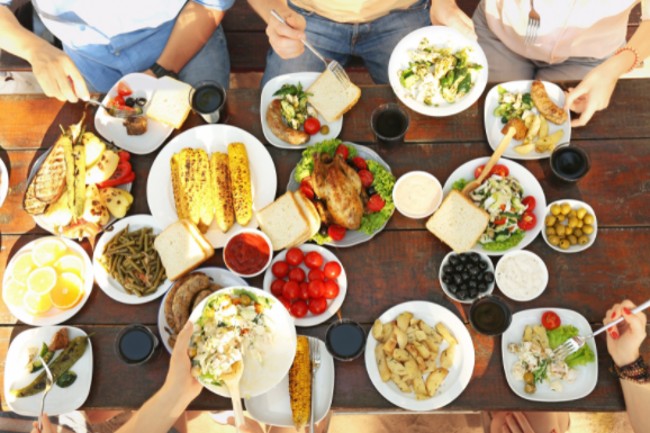 Similar to how your body breaks down food, it also breaks down cannabinoids. photo credit

THC-COOH is not water-soluble; it hangs around in our fat cells for several days to a month or longer depending on personal biology and frequency of cannabis consumption. Whereas the cannabinoid THC exits the system typically within hours.

Drug tests do not look for cannabinoids like Delta-9 or a level of impairment. Instead, they search for the THC-COOH metabolite. Because THC-COOH has a long half-life, it may be detected in urine for up to seven days after a single use.

According to Mayo Clinic Laboratories, “the major metabolite of Delta-9 tetrahydrocannabinol in urine at concentrations greater than 15.0 ng/mL is a strong indicator that the patient has used marijuana.” They further clarify by saying, “The presence of THC-COOH in urine greater than 100.0 ng/mL indicates relatively recent use. Levels greater than 500.0 ng/mL suggest chronic and recent use.”

It’s important to remember that the presence of THC-COOH in a drug test does not indicate that a consumer is currently impaired. The impairing effects of THC are most evident from approximately one-and-a-half to three or four hours after consumption. 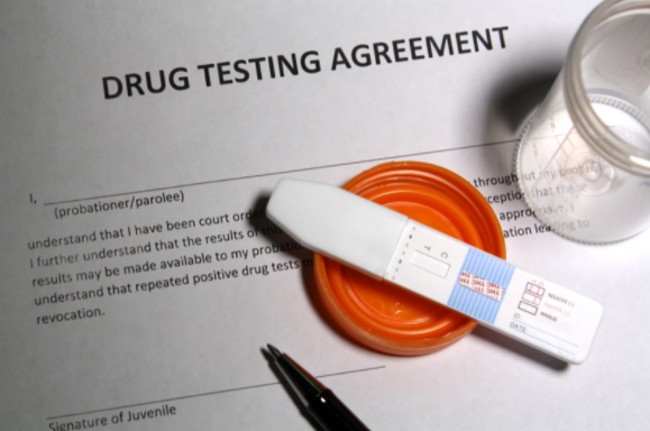 Drug tests are only able to screen if THC-COOH is present, not if you are currently impaired. photo credit

Nonetheless, this is cold comfort for consumers who may be subject to drug tests as a condition for employment, though this may be changing given recent actions by the state of New York and mega-employer Amazon.

The most common kind of drug test used to detect cannabis metabolites is a urine test, but some do check for THC-COOH in saliva, but this isn’t necessarily better news. The metabolite threshold for a saliva test is 25 ng/mL, half that of a urinalysis. One study published in Drug Testing and Analysis in August 2015, found THC-COOH in saliva could be found up to 29 days after a chronic consumer’s last use.

If you have a drug test coming up and are hoping to get THC-COOH out of your system, you can try a few methods, and we’ve got a terrific guide with a lot of tips and tricks. However, the only way to pass that drug test with flying colors is to abstain from cannabis for a period of time (depending on your frequency of consumption) that may range from a week to possibly as long as 60 days.

THC-COOH is a cannabis metabolite that gets stored in your fat cells and cues a positive drug test. It is not a cannabinoid and offers none of the therapeutic or psychoactive effects of Delta-8, Delta-9, or Delta-10 THC.

What is THC-COOH on a drug test?

THC-COOH is the metabolite that gets stored in your fat cells after you’ve consumed cannabis. Depending on the frequency of consumption, THC-COOH can stay in your body anywhere from 3-60 days.

What is a high level of Delta 9 THC?

Is THC-COOH a cannabinoid?

No. Cannabinoids are a group of substances found in the cannabis plant that bind to cannabinoid receptors throughout the body. The most common and best researched cannabinoids are THC and CBD. THC-COOH is a metabolite of THC.

What is THC metabolite?

It is a broken down (metabolized) cannabinoid that remains in your system after consumption.

How to flush/how to get rid of THC-COOH?

The best way to get THC-COOH out of your system is to abstain from cannabis. You can try flushing it out of your system, but there’s no guarantee that doing a cannabis flush/detox will help you pass a drug test. 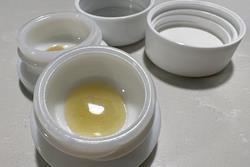 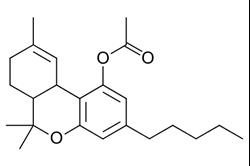