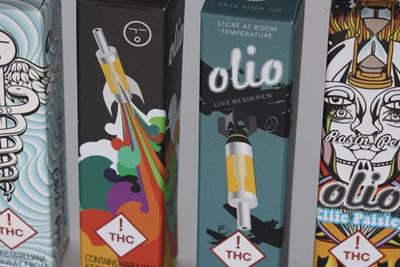 Solventless concentrates have long been a favorite for cannabis connoisseurs, and the envy of users who turn primarily to vape pens and cartridges for their consumption. And for good reason. The natural extraction process – using only water, heat, and pressure – leaves the chemical integrity of the plant untouched. This consistently produces a clearer, cleaner product free of any additional chemicals otherwise required to get an oil that will store well and burn comfortably in a common vape cart.

While once thought impossible, as hash makers have gotten better at making solventless preparations, they’ve also gotten better at manipulating it into new viscosities, and now you can get all that solventless goodness in the convenience of a vape. Without those added chemicals, there is nothing to burn off or evaporate afterward, meaning no terpenes are lost (or added back in) in the process. The flavor profile is retained, and the high harmonizes in full, orchestral volume.

Hear that, vape users? That’s our song. Let’s take a look at some of the early solventless hash oil (SHO) vape cartridges populating the market. 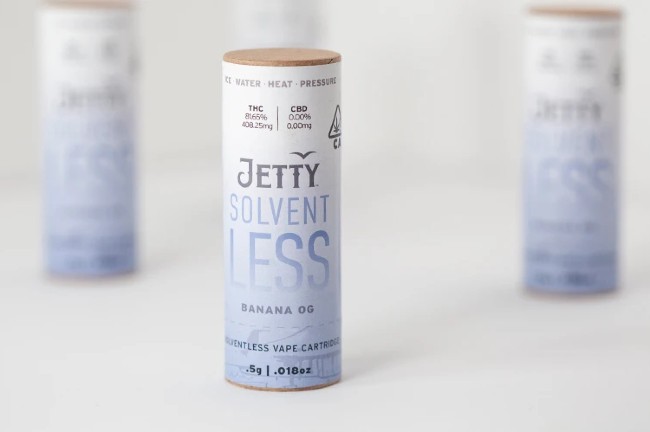 They boast a THC% in the low-mid 80s, “but you're also getting all the terps available too,” says Nate Ferguson, Jetty’s head of production, “So it’s a unique, complex high. It’s exceptional.”

Lowell Farms has introduced their own cold-pressed cannabis oil in a disposable pen. Like all of their products, this oil begins with an organic plant, which is then flash frozen and tumbled in ice water before being pressed.

Only one known option in Nevada, but the solo entry has got the reputation to back it up.

CAMP appears to be the only player in Nevada, and almost nothing could be found on them except for a couple blank pages and one review, but the ents out of Vegas seem pretty pleased.

The first name in legalized cannabis and hometown to PotGuide itself, the Rocky Mountain state has some excellent solventless offerings.

In collaboration with Verde Natural, DabLogic claims to offer “the world’s first solventless pen.” Beginning with organic Verde Natural cannabis plants in living soil, DabLogic may provide the cleanest vape oil yet. And they look pretty slick, too.

Nokhu Labs now offers solventless hash oil (SHO) cartridges as well. While other producers have emphasized the quality of the plant going into the process, Nokhu Labs instead boasts the better hardware, claiming their cartridge is designed with the higher viscosity of solventless oils in mind. 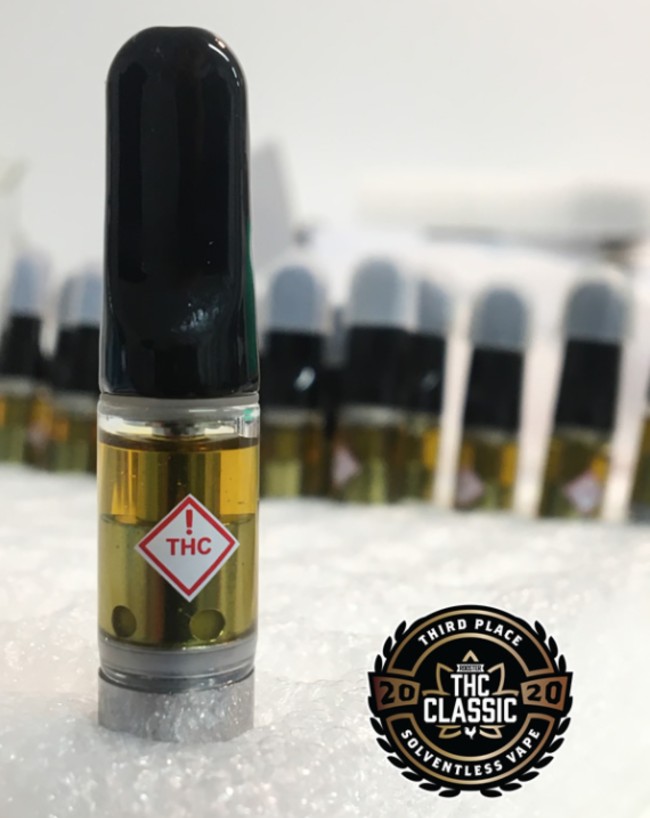 Nokhu’s claims seem to carry some weight because they smoke well enough to secure a top 3 finish at this year’s Rooster’s THC Classic.

While Pyramid products are also available in Michigan, their solventless options (yes, plural) are currently only available in Colorado. 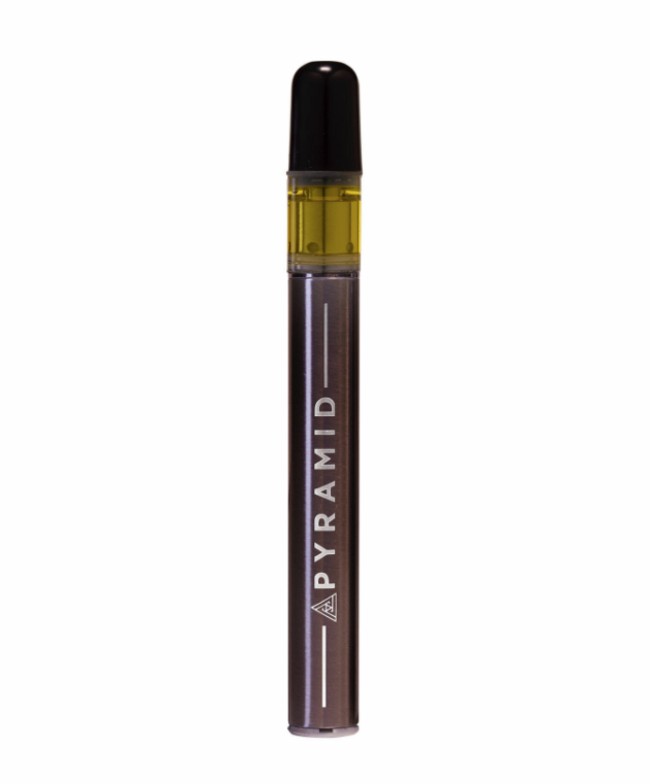 The good news is that they have multiple options. Pyramid offers a disposable rosin vape from fresh frozen plants. But they’ve also partnered with PAX to produce a rosin Era pod.

Ohio’s med market might not be as prominent or well known as some others, but it has a solventless option when many don’t.

Like many others, the oil in Firelands Scientific’s cartridges is extracted via bubble hash, using ice water to loosen the trichomes. It is then pressed and processed into a viscosity designed specifically for their exclusive Phoenix Nest battery. The result is the Phoenix Nest SHO cartridge.

It may be some time before you can find the same products across markets, but for the time being there is at least one option.

Blue River offers a rosin sauce cartridge they claim is extracted even without water. And the cartridges themselves are designed specifically to store the stuff and to cook it at the proper temperature.

Before you go shopping for anything solventless, know that companies are quickly recognizing the demand for more chemical-free concentrates, and many have found a linguistic loophole with phrases like “solvent-free.”

To be clear, most solvents are cooked off or dissolved after extraction by special processes, leaving room for the manufacturer to claim the product is solvent-free. But by that stage, the damage to the chemical integrity of the plant has already been done. No chemical extraction to date can match the wholeness you get with pressed rosin, so be sure your selection is solventless, and enjoy.

Do you have a favorite solventless cart not on the list? Share with us in the comments, and we’ll check it out for future lists! 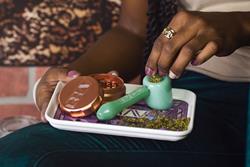 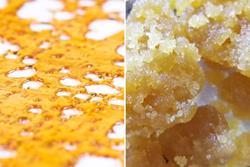