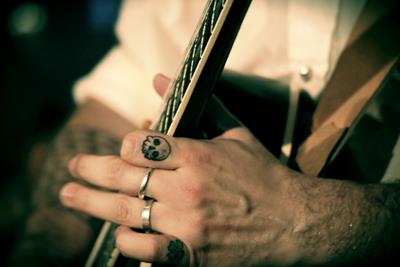 Who are the new rock star celebrities who smoke weed? Who are some more recent examples of those who roll up a joint before picking up their guitar? Potguide is here to celebrate ganja and guitars with our list of some of the more recent famous people who smoke joints and jam out. 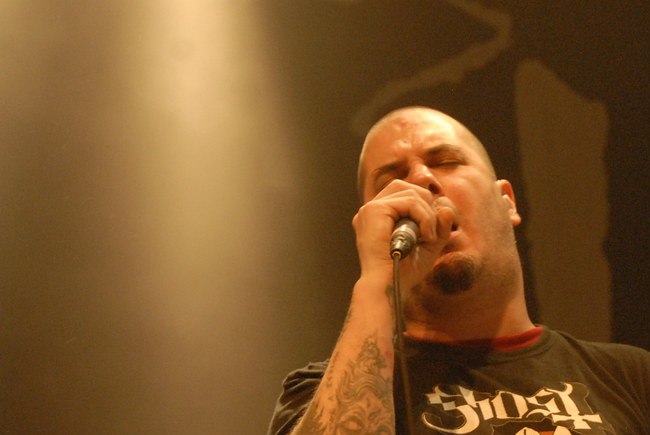 Phil Anselmo is a big supporter of weed and has a few songs that praise the plant with Pantera. photo credit

Black Sabbath made metal and marijuana a thing with their song “Sweet Leaf,” but it didn't stop there. Phil Anselmo, along with “Dimebag” Darrell and Vinnie Paul, took heavy metal and weed to the next level with Pantera.

The “Cowboys from Hell'' pioneered the new wave of American heavy metal, and smoked hella reefer while doing it (as well as some unfortunately harder stuff). Luckily, Phil has recovered from his addictions, but pot still has a special place for him. As this rock star celebrity who smokes weed recently said about in an interview about whether weed helps him write music:

“I find that music comes to life in a more true way to my ears after I’ve smoked…It makes music come…alive in my ears. I love it.” 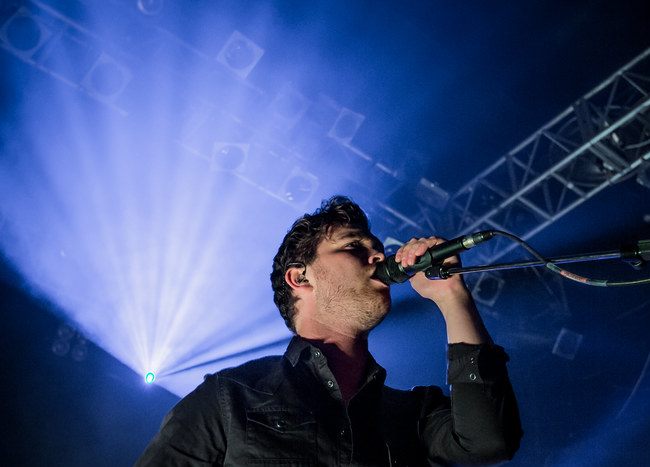 Mike Kerr is quite open for his love for cannabis and enjoys smoking weed before playing on stage. photo credit

Royal Blood has been hovering at the top of the Billboard charts with songs like “Trouble’s Coming” and “Boilermaker,” and bassist Mike Kerr has been incredibly open about being a rock star celebrity who smokes weed. Most recently, in an interview, Mike recounted smoking a huge blunt just before having to go out on stage with the Foo Fighters. We can assume that wasn’t his first time hitting a king-sized joint while gearing up to play. 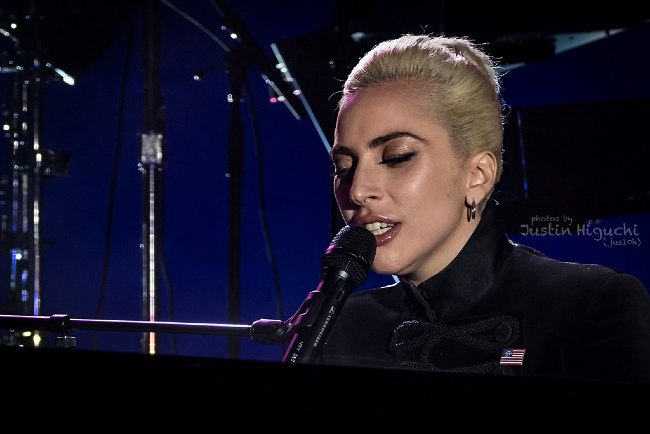 Lady Gaga in her prime stated that she smoked more than a handful of joints everyday. photo credit

Lady Gaga may have her film career, but she’s still belting out hits onstage and taking hits behind the stage. One of the most prominent rock star celebrities who smoke weed, Lady Gaga even dressed up as the Weed Fairy for one weed-themed Halloween costume. At her height, she says that she was smoking up to 15-20 joints a day to deal with showbiz stress and hip issues, but has since cut back. 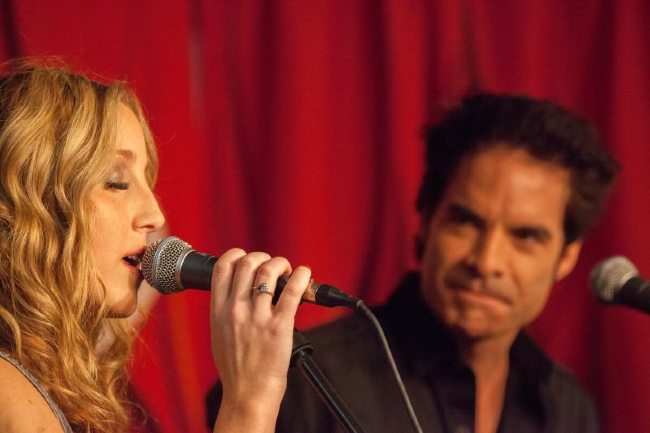 Country music artists are opening up to their love of weed. photo credit

Country music and weed have a complex relationship. While outlaw country stars like Willie Nelson, Merle Haggard, and Kris Kristoferson openly talked about smoking weed, by the 1980s Country was more about beers and whiskey. Now a new generation of country rock stars are joining the list of celebrities who smoke weed.

Ashley Monroe is one, with her hit song “Weed Instead of Roses” and lyrics like “So I snuck out behind the red barn. And I took myself a toke. Since everybody here hates everybody here. Hell I might as well be the joke.”

Shavo Odadjian- System of a Down 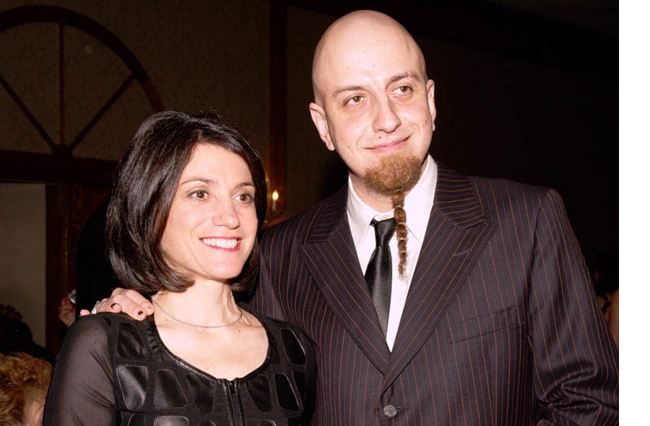 Shavo's love for weed grew beyond smoking joints on tour to opening his own weed business. photo credit

Shavo is rare among the rock star celebrities who smoke weed since he didn’t even experiment until his early 20’s. (He believed his Armenian immigrant parents that weed was a dangerous, gateway drug.) When Shavo started playing with System of a Down is when he also started sharing joints with their lead guitarist. On their first tour, he stepped up and became a weed connoisseur when he met a famed grower in Amsterdam, there’s even video of their weed tasting session.

Shavo now owns and runs his own marijuana company and brand, 22Red, when it comes to weed and says:

“It all became a part of me. So throughout the years, I just kept smoking… I'm a very go-getter and have high energy, so I smoke and I do things.” 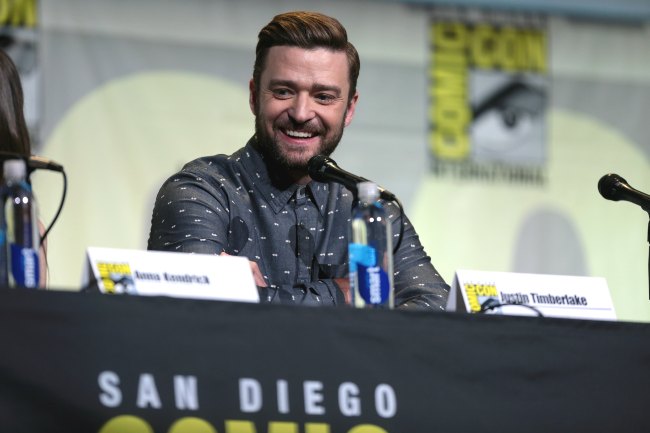 Justin Timberlake is another famous rock star celebrity who smokes weed, and made no effort to hide it. After breaking out from NSYNC and starting his solo career, Justin was all about the herb backstage and in his private life as a means to relax. Even way back in 2011, before the first states legalized, he said in an interview "...pot…gets me to stop thinking…Sometimes I have a brain that needs to be turned off. Some people are just better high." 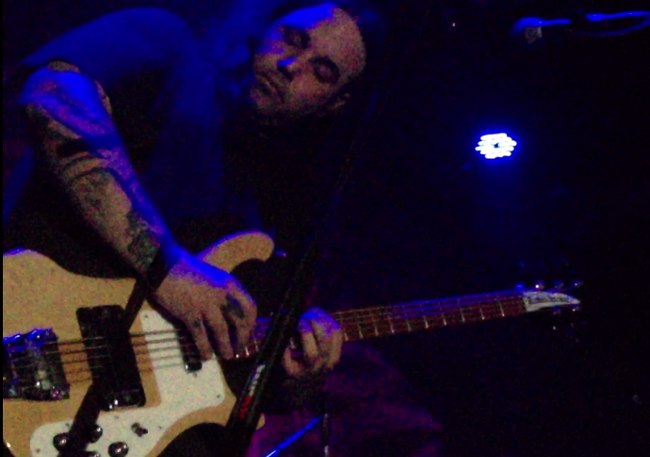 Al Cisneros and his band, Sleep, are notorious for smoking a lot of weed that they named a whole album Dopesmoker. photo credit

The lead singer and guitarist of the stoner metal band Sleep, this rock star smokes so much weed they made an entire concept album around it: Dopesmoker. This single track song is also a weed concept album about a tribe of Weedians trekking across the desert to find their bongs and get high. As you might imagine, smoking weed helped in the creation of the album. This album gained critical acclaim from publications such as Spin, AllMusic, and Mojo.

Al Cisneros and Sleep just released another album in the same vein, with lyrics:

“The chalice cup billows as the freedom song sung. Ascends to the shanty with the smoke filled lung. Bless the indica fields. Grateful for the yield.”

Whether it’s metal, country, pop, or rock, there’s always been plenty of musicians in every genre who love smoking weed. It can make them hear music in a new way, relax during stressful times, or make time with friends that much better. Rock stars, they’re just like us (when it comes to smoking weed).

Let us know who your favorite cannabis lovin' musicians below! 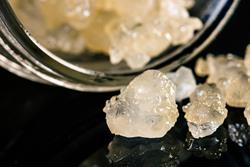 What are Full Spectrum Concentrates?

What are Full Spectrum Concentrates? 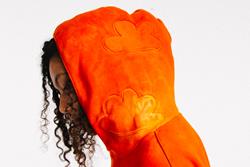