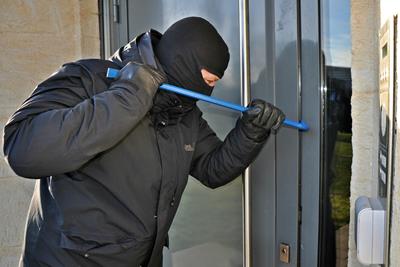 If you’ve ever thought about robbing a cannabis store, like the criminals who recently hit 7 dispensaries in Colorado (you know, purely as a hypothetical exercise because that’s just the kind of deep philosopher that you are), it would be hard to blame you. Maybe you’ve heard about the string of dispensary robberies recently, or maybe you just wonder about it while you’re waiting in line for your budtender. After all, a dispensary seems like a perfect target for the criminally inclined: There’s a lot of cash inside, and a lot of drugs that can be either sold for extra cash, enjoyed for free, or traded for different drugs (to later enjoy or sell).

However, as anyone who has ever worked in a dispensary will tell you (and as many criminals now facing felony charges can also attest), robbing a dispensary is actually one of the highest risk, lowest reward crimes that you can commit.

As good at grand larceny as you may in theory be, the truth is that robbing a cannabis shop is incredibly unwise no matter what level of criminal mastermind you are. Even if you already have your Oceans 11 heist team all set up, you should know that there’s a reason that dispensaries are robbed at far lower rates than liquor stores or tobacco shops. Basically, there’s not a lot to get out of it and a great chance you’ll get caught.

Dispensaries Don’t Have Much Inventory or Cash On-Hand

First off, it’s not like dispensaries have all their weed and cash stored in one big pile behind a wall of safety glass and next to a collection of loose masonry bricks and duffel bags. Because loose cash on hand is a magnet for crime, dispensary managers and owners tend to transfer it to a separate location as soon as possible. Ditto for the registers. On a busy day, managers will remove cash out of a register multiple times, leaving just enough to make change. And any cash in the dispensary is going to be held in a pretty expensive, heavy safe that can’t be accessed quickly. 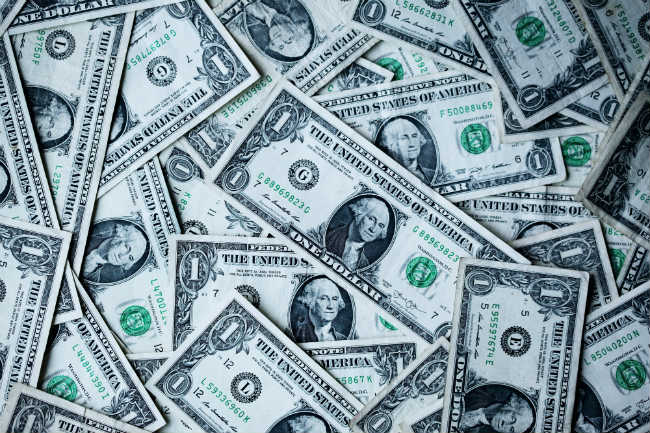 Similarly, the cannabis in a dispensary doesn’t spend a lot of its time all together and out in the open. The bags, jars, or other containers of nugs are constantly coming into the dispensary from cultivators and are transported by some type of protected, guarded vehicle. Most dispensaries don’t start the day with all the cannabis they’ll sell, and will be accepting deliveries throughout the day. This makes it hard to just run in, toss it all in a sack, and bolt out.

Security and Inventory Tracking at Marijuana Dispensaries are No Joke

Another reason why it’s unwise to rob a dispensary is the security. First off, most shops will have some type of armed security waiting near the entrance and spotting for anyone trying to bring anything besides a love of the herb and a valid ID into their shop. If not that, there will at least be an electromagnetic lock system to the door that keeps out anyone looking suspicious. Add to this that you’ll have to show ID just to enter the shop and that’s a lot of time spent having your face and name being seen. There are also plenty of silent alarms throughout the building that will be tripped at a moment’s notice.

Your ID will be checked by security and you will be on camera at all times when visiting a dispensary.

Adding to this, every dispensary that is still open knows that the federal and state governments are incredibly interested in where all their weed goes. A full accounting of every gram sold must be kept, and every ounce that travels to the shop must be tracked and accounted for. Because of this, dispensary owners and managers are understandably paranoid about what goes on within their shops and what happens to their weed. If they are not, they can be facing the closure of their dispensary and a potentially bankrupting amount of fines. This is why dispensaries have multiple cameras on hand capturing every face and every transaction that happens in their shop. From the moment you walk near the entry, your face has been recorded on film.

Robbing a Dispensary is Seriously Illegal

There’s also the matter of the law. While robbery, and especially armed robbery, is not looked highly upon by the courts, throwing weed into the mix can make things really interesting. As we’ve covered in a previous article, guns and weed don’t mix well thanks to the federal prohibition of cannabis. If you rob a pot shop while armed, you’re going to be adding even more years onto your sentence and facing federal prison time.

Also, there’s really no good time to rob a dispensary. Try it during the busy time and there are plenty of witnesses that you’ll have to wade through just to get to the register that may or may not have just been emptied. Try it after the store has closed and there won’t be much product to take besides a couple of displays. Even if you manage to grab the weed that’s out in the open, you’re not going to get nearly enough to make it worth it.

At mentioned above, dispensaries do get robbed from time to time. Check the news and there will usually be a string of dispensary robberies that pop up, but they die out just as fast since they’re not the best way to make money from crime. A liquor store is far more likely to be robbed, mostly due to the lack of security and the ease of entry. There’s also the fact that dispensaries tend to be located in lower crime areas.

So, if you’re wondering whether robbing a dispensary is a good idea, the answer is no for all the reasons mentioned above. Of course, you weren’t really going to do it in the first place. That would be wrong, and besides, weed is legal now. There’s no reason to be mixing it up with crime.

Have any dispensaries near you been robbed? Share your stories and experiences in the comments below. 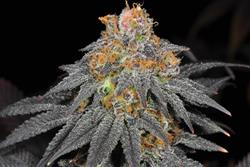 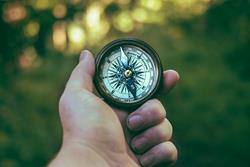