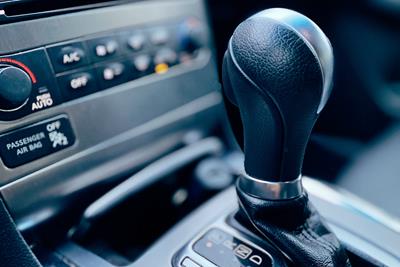 We all know that it’s a dicey proposition — not to mention illegal in most places — to smoke weed in the car. But, let’s assume that the car is not in motion, and you’re simply using it as a place to take a few puffs out of sight from other folks who may not share your cannabis views. Perhaps you’d used the car as a hotboxing space, or you’ve left some unused stash in your car.


It never fails, the next time you open the door, you’re hit in the face with a tell-tale dank stank. You’ve got that cannabis smell in your car.

For many of you a car that smells like cannabis may not be such a big deal. But if it’s a rental car, a borrowed car, or a car you use to transport others, removing the smoke odor from the car interior is probably a bigger priority. So let’s take a look at how to get rid of the cannabis smell from your car.

Ways to Get Rid of Cannabis Smell in Your Car

There are a few ways to get the cannabis and smoke odor out of your car interior, and most of them don’t require any special materials or a lot of money. Needless to say, the best way to get rid of the cannabis smell in your car is to not consume it there in the first place. Barring that, here are some of the best tools to use.

There are many options in this category, some more effective than others when it comes to getting rid of the cannabis smell. Masking fragrances such as Febreze are essentially strong scents that temporarily cover other strong scents. Febreze is probably the first to come to mind, but there are numerous other brand name products that work, and colognes, incense, and body sprays can also act as masking agents.

Febreze is one of the most popular masking fragrances on the market. photo credit

For the DIYer, you could even make your own deodorizer with some high proof vodka, or essential oils, water, and a spray bottle.

The downside to masking fragrances is that they only last about 4-6 hours and will need to be regularly reapplied in order to get rid of the cannabis smoke smell. So, if your mom wants a ride or if you have an encounter with law enforcement, you will want to move on to something long-lasting, or better yet, something to get rid of the smell rather than just cover it.

Activated charcoal is a very effective odor absorber and works well to get rid of cannabis smells, as well as pretty much anything else stinking up your environment, including pet odors and cooking odors, the stink of garbage, your forgotten workout clothes, etc. The active ingredient in charcoal is carbon (many cannabis grow facilities use carbon filters to keep odor to a minimum) which has a negative charge that attracts dissolved gases and toxins to its surface.

Charcoal itself has no smell, is non-toxic, and not only gets rid of that smoke smell, it prevents mold and bacteria build-up, while removing allergens and harmful pollutants.

While activated charcoal is a great option, you’ve got to put a little effort into finding it, whereas baking soda (aka sodium bicarbonate), long known as an outstanding odor absorber, you can find at the store for under two dollars.

Baking soda is a great odor absorber and can be found readily in most kitchens. photo credit

To use it to get rid of the cannabis smell in your car, sprinkle a fair amount on the seats and carpet and wait for fifteen minutes or so, then vacuum up. If you haven’t got the time or energy for vacuuming, you could also place a generous amount in a bowl and leave it in the car overnight.

Another odor absorber that has stood the test of time is white vinegar. To get the smell of weed out of your car using this method, you could pour a cup into a bowl or cup and leave in the car overnight. Alternatively, combine a teaspoon of vinegar with a cup of water and add to a spray bottle to wet porous surfaces.

The best part about these odor absorbers? They’re affordable and eco-friendly while still being very effective.

Let’s say you’re in a pinch and you’ve got to get rid of the cannabis smell in your car stat. Many consumers swear by Ozium, a spray to improve odors and reduce bacteria within an enclosed area. Ozium is intended for more industrial uses in public spaces like hotels, hospitals, and schools, and it is potent stuff that uses chemicals like triethylene glycol and propylene glycol, which can cause skin, eye, and lung irritation. 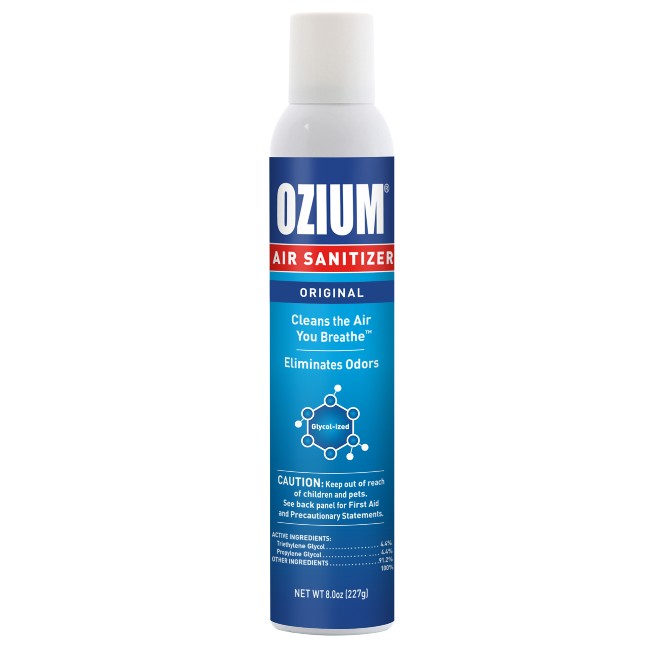 Although Ozium is a very effective odor eliminator, you should use it with caution. photo credit

Big caveat with Ozium, though. It is very effective, but it does need to be used sparingly and intentionally. The company’s own safety rules say:

There’s more, but you get the gist. While Ozium might work well in the cannabis smell in your rental car scenario, make sure to avoid being in the car for several hours after applying (and maybe crack the windows for some fresh air).

For those deep set-in smells, consider having the car professionally cleaned. Car washes and detailing businesses will have specialized cleaners and equipment to get at dirt and dust particles that result from weed smoke, which can be difficult to remove once they’ve gotten down into the fabrics and seat cushions.

You’ll need some time to get it done, and expect to pay in the neighborhood of $75 or more have the seats deep cleaned, but you can rest assured that you’ve gone as far as possible to remove any lingering cannabis scent.

Keeping unconsumed cannabis in your car may also give it that cannabis odor, so be sure to invest in an odor-proof container like Stashlogix that is specifically designed to carry cannabis products, keep out (or is it in?) the weed stink, and out of the hands of young passengers.

It goes without saying that the best and easiest way to keep your car from smelling like cannabis is to simply not consume it or store it in the car. But if you do, consume with the windows down and leave them open for a while afterward to get the fresh air circulating.

What is the best way to get weed smell out of a rental car?

Smoking weed in a car rental could be a very expensive move. Rental car companies will charge you a fine for smoking or vaping in rentals, some up to $400. But if it’s unavoidable - roll down the windows to air it out, get yourself some Febreze and apply liberally, and add in the baking soda and/or vinegar odor absorbing options. Consider a cleaning service if the smell is really bad.

How do I get rid of the smell after hotboxing?

One of the best ways to get rid of the weed smell is to get some fresh air circulating. You should also try a masking fragrance like Febreze or an odor eliminator like white vinegar or baking soda.

Is Ozium safe to use?

Ozium was created for industrial uses and is chock-a-block with chemical irritants. While effective, it should be used sparingly and with care. 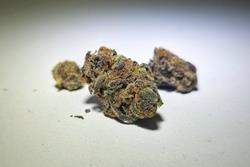 Illinois Cannabis Shortages: When Will Supply Issues be Resolved?

Illinois Cannabis Shortages: When Will Supply Issues be Resolved?