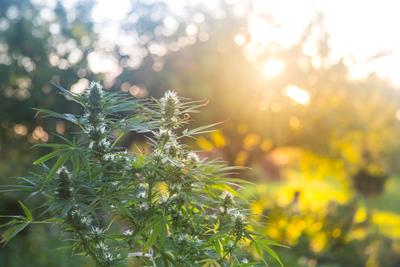 Washington State is known for growing some of the best weed in the country. As of November, 2021, there were over 1,000 marijuana producers growing over 561,000 pounds of weed annually. Now, what is it like growing weed in Washington State? What can these master growers teach us about producing nationally renowned craft cannabis? PotGuide sat down with marijuana growers from all over Washington state to learn about the different methods of growing weed in these different regions, the strains they’re the most hyped for, and what in their opinion sets Washington weed apart.

For part 1 of our “Growing Weed in Washington'' series, PotGuide sat down with Benjamin Short of Puffin Farm to learn about the best soil for growing weed, how to practice regenerative agriculture, and the benefits of a little stress to the plants.

Puffin Farm is an outdoor marijuana farm located in the Yakima valley of south central Washington, which produces most of the state’s fruit and wine, as well as 77% of the nation’s hops. Puffin Farms is a family-owned and operated outdoor cultivation facility that is both certified “Clean Green” and “Sun + Earth Grower” certified. Their weed has brought home awards from the High Times Cannabis Cup, the Seattle Sun Cup, and the Terp Festival.

An Interview with Puffin Farms

[Paul Barach]: What is it like growing weed in Washington? Why did you pick Yakima?


[Benjamin Short]: We did a lot of research when we started in 2014...looked at a lot of soil maps. We picked [Yakima] because it’s on the dry side of the Cascades and it has great sandy loam soil. Really good, high-calcium water filters through the sand [from] the Yakima river. [The land] had been farmed for hay before we got it, but it was really low input. Not a lot of fertilizers or pesticides so a really clean property. 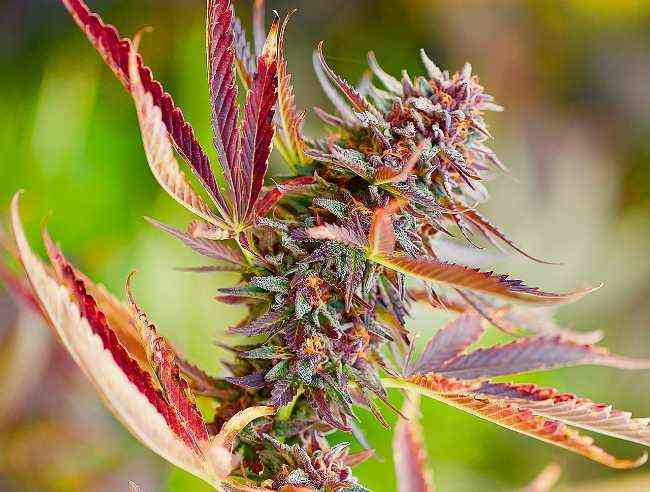 [PB]: What are some of the benefits of growing weed in Washington?

[BS]: We have an incredible amount of sunshine and dryness. We only get about 15 inches of rain out there. The sandy loam soil gives us excellent flavor, easy to plant in.

[BS]: It’s windy out there and the [summer and winter] temperatures can get extreme. We do a lot of trellising for the wind and mulching to deal with the heat. Everything we do to the soil helps the plants tolerate the heat. We’ve found that stress increases the flavor, if not the yield…

[BS]: The terpenes the plants produce are mostly a response to stresses. So our theory is the more stresses the plant experiences, the higher the terpene content.

[PB]: How does the sandy loam soil help with terpene production?

[BS]: It’s very rich in minerals and organic matter. We’ve also increased the organic matter since we got there so it helps retain moisture. It’s also got great drainage so the roots don’t stay too wet… it’s very easy for the roots to grow through. [It all] leads to good, healthy plants.

[PB]: Are there any weed strains that grow especially well outdoors or are more difficult?

On the other end, some of the later [maturing] strains are hard because the freeze comes pretty early. Dutch Treat can be a difficult one for us…it can handle below freezing, but it will start to look a little rough…so most of our Dutch Treat goes into our oil.

Remedy can get some broken branches from the wind but it comes out very flavorful.

[PB]: Do you have any special marijuana growing practices that you use? Why?

[BS]: We practice regenerative agriculture, so we’re always trying to put more into the soil than we’re taking out. We use a lot of worms, compost tea, and bio-char to mulch the soil, and cover crop our field at the end of every year, which adds a lot of organic matter to the soil... When we got the place, it was only 3% [organic matter in the soil] and now we’re up to 6%. This year we barely had to buy any fertilizer because of our cover crops. We don’t use any chemical fertilizers or pesticides, just vegetarian inputs like flax meal, compost, and rock powders.

[PB]: Have you noticed a difference in the plants from doing all that?

[BS]: They stay real healthy. Mainly we do it to give them the best flavor rather than them being pumped up on chemical fertilizers.

[PB]: What weed strains are you most hyped about growing?

Well, the Hindu Kush is our all-time favorite. DanceHall is one of our high-CBD strains and pretty terpene rich which we’re pretty excited about, along with Remedy which is another high-CBD strain that not a lot of people grow. We’re also growing some African strains that are more experimental and have some more interesting cannabinoids and such. They don’t do as well outdoors because of our season, but that’s more on the experimental front. 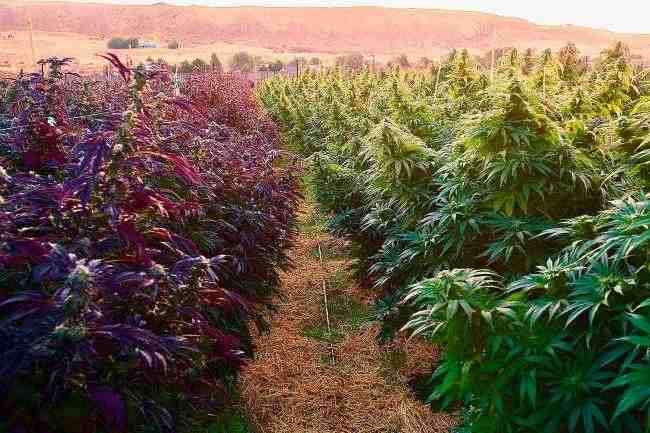 [PB]: Have you grown anywhere else?

[BS]: I grew outdoors in California, but it was more of a “Guerrilla Grow” on hillsides. Now we’ve got a big, flat field and can grow out in the open and use tractors. We used to grow [indoor] out in Olympia which had all the challenges with the moisture and everything. I’m glad to be not inside, growing out in the sun. Better product, better work environment, less energy input.

[PB]: What in your opinion sets Washington weed apart?

[BS]: All the small scale, sun growing producers that put a lot of care into their product, as opposed to California where they have a lot of large operations that are just cranking it out.

Thanks for talking with PotGuide! 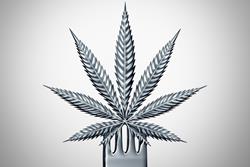 An Inside Look at a Cannabis-Infused Valentine’s Day Dinner

An Inside Look at a Cannabis-Infused Valentine’s Day Dinner 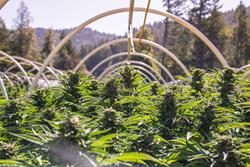