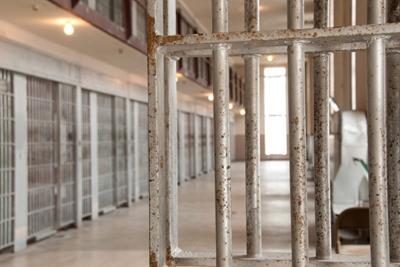 It’s an open secret that the private prison industry is one of the big anti-cannabis lobbying groups in America. Contributions in the forms of dark money, lobbying, and campaign donations to state and federal officials have slowed the passage of cannabis legalization since the first bills were proposed. But what are private prisons? How have they affected cannabis legalization efforts? What can be done about it?

Come along with PotGuide as we take a look behind the scenes at one of cannabis’ biggest opponents and how they interact with the cannabis landscape.

What are Private Prisons?

Following the War on Drugs in the 1980s, state governments, as well as the federal government, began seeking cheaper ways to house the increasing number of citizens being convicted of crimes. Private firms arose, competing to submit the lowest bid to run the day-to-day operations of a prison that used to be handled by state and federal governments. This includes everything from hiring the guards to feeding to prisoner’s medical care.

Private prisons are paid by the government on a per-inmate, per-day basis. This creates an incentive to incarcerate as many people as possible. The more people in their jail, the more money the private prisons will make. (There are also incentives to cut costs that lead to horrible conditions, but you can let John Oliver fill you in on that.)

Currently, there are two private prison firms that dominate the market, Corrections Corporation of America (CCA) and  The GEO Group. Since 1989, private prisons have spent over $25 million on lobbying, donated over $10 million dollars to candidate’s campaigns, and generated $3.3 billion dollars a year in revenue as of 2015.

According to the Washington Post, “Nearly two-thirds of private prison contracts mandate that state and local governments maintain a certain occupancy rate – usually 90 percent – or require taxpayers to pay for empty beds. In Arizona, three private prisons are operating with a 100 percent occupancy guarantee…”

Thanks to these contracts, state governments and taxpayers are on the hook if less people are in private prisons. Enforcing harsh drug laws is an easy way to ensure a steady supply of prisoners. The population of private prisons has risen nearly 40% since the year 2000, while the number of people in prison overall has only risen by about 8%. In both public and private prisons, drug offenses make up 46% of all inmates.

It should be noted that immigrants make up a large part of private prisoners since congress mandated that at least 34,000 immigrants every day should be kept in ICE facilities, and private prisons operate 9 out of 10 largest ICE detention centers.

A couple of years ago, a meme circulated which claimed that CCA spent over $1 million a year lobbying against marijuana legalization. A quick check on snopes.com finds that this is a half-truth. CCA did spend $17.4m over a decade on lobbying, but not even a ProPublica investigation could find direct evidence that private prisons are specifically lobbying against cannabis legalization.

However, that doesn’t mean that it isn’t happening under the table. In their 2014 annual report, the CCA wrote to their stakeholders,

“The demand for our facilities and services could be adversely affected by the relaxation of enforcement efforts...or through the decriminalization of certain activities...For instance, any changes with respect to drugs and controlled substances or illegal immigration could affect the number of persons arrested, convicted, and sentenced, thereby potentially reducing demand for correctional facilities to house them…” 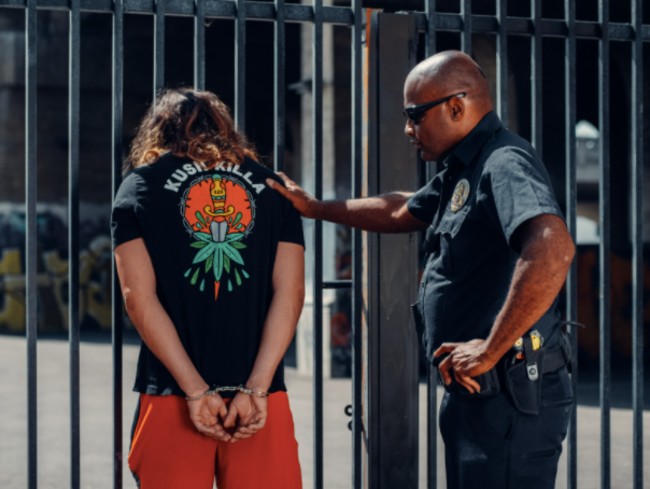 The legalization of cannabis would drastically affect the number of arrests for private prisons. photo credit

Private prisons like the CCA and GEO state in their federal lobbying reports that they do not lobby specifically for or against laws that would determine whether someone ends up in one of their prisons. However, private prison lobbyists do support legislation that leads to more prison time instead of less. They donate to politicians and attend meetings with officials who support tough sentencing laws like California’s Three-Strikes policy, and lobbied for more ICE funding that would put more immigrants in their prisons. It’s not hard to imagine that cannabis legalization came up in some of these meetings as well, since as of 2010 over half of all drug arrests were for marijuana. Though not specifically mentioning cannabis, it is documented that CCA’s third-highest lobbying expenditures for 2014 were “Law Enforcement & Crime.”

Plus, it’s hard to trust word of the type of business that would bribe judges to send children to prison.

When it comes to anti-cannabis lobbying, let’s take Florida for an example. The private prison population in Florida has doubled since 2000 and GEO and CCA have donated nearly $2.5 million to The Republican Party of Florida PAC since 1990. The founder of GEO has personally donated thousands of dollars to Marco Rubio’s campaign. While in the statehouse, Marco Rubio hired a GEO trustee as his economic consultant, and as a senator, hired GEO’s main lobbyist as his chief of staff, who kept receiving money from GEO.

For all this lobbying in Florida, the state’s officials remain far more anti-legalization than their citizens. Senator Marco Rubio said in 2015 that if elected president he would crackdown on legal cannabis and that any reduction in sentencing for drug crimes would be a mistake. 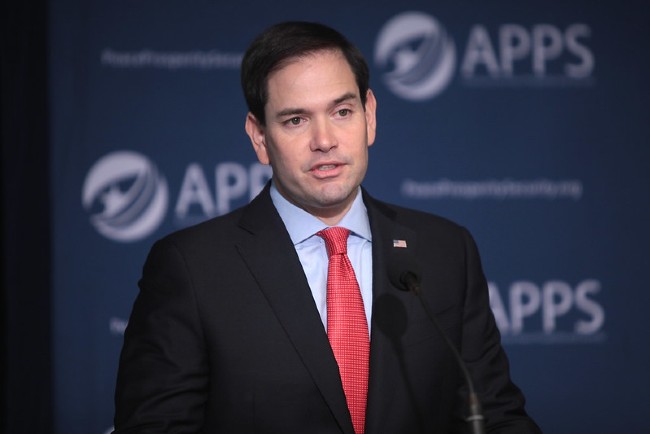 Many of Florida's state officials, like Senator Marco Rubio, have a strong anti-cannabis stance. photo credit

Former Governor and now senator Rick Scott, who received a six-figure donation from GEO, fought tooth and nail against medical legalization, and Governor Ron DeSantis says that he will never sign a legalization bill.

A recent poll by FloridaPolitics.com showed that 59% of Floridians support full legalization. However, a recent Florida supreme court decision struck down a voter-backed amendment to legalize recreational marijuana due to a wording issue, and the state legislature is passing laws making voter-backed amendments harder to pass into law.

Private prisons are not the only lobbying groups actively fighting against cannabis legalization. Police unions have historically opposed legalization as it could cause them to lose their rights to civil asset forfeiture and federal funding. Starting in the Regan era, police departments have been encouraged to seize and sell property associated with any drug bust, which they use to supplement their operating budgets.

Between 2002 and 2012, law enforcement collected about $1 billion from marijuana arrests alone and received over $2.4 billion in grants for anti-drug activities as of 2014. Pharmaceutical companies, alcohol manufacturers, and other businesses have also lobbied heavily against legalization.

The good news is that private prison lobbyists can only fight progress for so long. High-turnout voting and activism has meant that even in states like Arizona, which is heavily lobbied by the private prison industry, cannabis legalization can still pass.

What are your thoughts on the impact of the private prison industry on cannabis? Tell all about it in the comments! 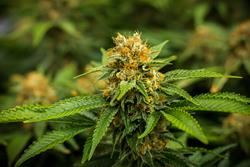 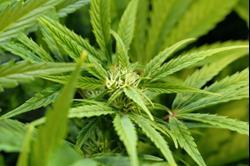