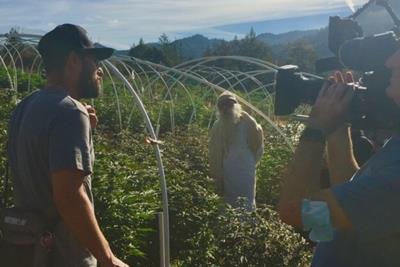 When people think of solventless hash, the name Nick Tanem, otherwise known as Nikka T, might come to mind. He fore-fronted the solventless bubble hash game in Colorado after noticing the residual heavy metals and solvents like Butane were still ending up in companies’ final product. He wanted to take hash to another level that he, himself, could enjoy as well as selling a safe extract to the cannabis market.

Founder of Essential Extracts, the first licensed non solvent extraction facility in the US, Nikka T and his team have personally won over 15 Cannabis Cups, with over 100 more being won by clients using the solventless hash equipment and processes they pioneered. Nikka T told us all of this in the first part of our interview, part 2 follows below.

If you missed part 1 of our interview with Nikka T, check it out here.

In the second part of this interview, Nikka T discusses the early days of legalization, starting his own hash business empire, and shares some tips about starting your own cannabis business. 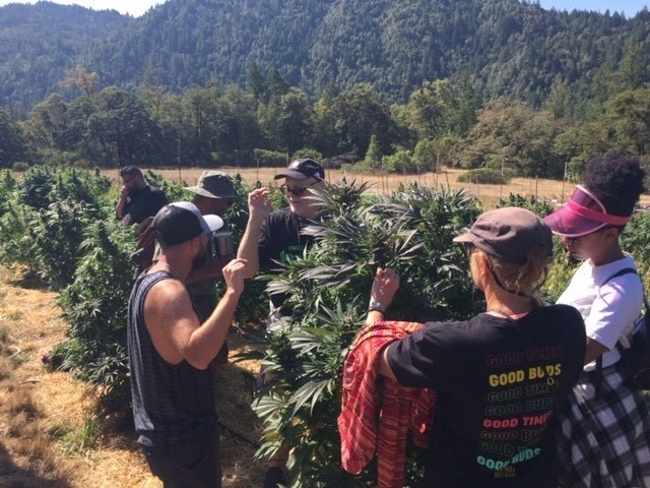 Nick Tanem has gone through many different chapters in his cannabis career and now he focuses primarily on education. photo credit

[Paul Barach]: How did Essential Extracts end up in Colorado?

[Nikka T]:So I came from the Wild Wild West days in California, in the 215 and pre-215 days [early laws to protect medical cannabis users]. I was growing, I was selling, I was processing water hash mainly….and I had some federal attention on me… Basically, they told me “We know what you’re doing in Colorado, why don’t you go back out there and continue operating out there.” California was not quite ready yet back in 2009 and 2010.


Colorado was one of the first places to provide a regulatory system and framework that provided more protection than California’s 215. I was really excited about this new protection. I wanted to sleep at night. I was tired of being robbed and being arrested. It was the first place I could really operate legally…but it was not easy.

[PB]: What was it like for Essential Extracts to be one of the first companies in Colorado doing non-solvent extraction? Did you have to build everything from scratch?

[NT]: Back in 2010 there wasn’t a lot of equipment or machinery that was even geared towards BHO hash making. Essential Extracts had a huge need for equipment specifically built for non solvent extraction rather than us modifying the equipment that was out there. We were getting hit up from companies that came from the cold brew world and the brewing and distillation world. Because we were one of the first with a license, we were blessed to be able to do research and development with some of these large scale companies and work on creating products for our space. 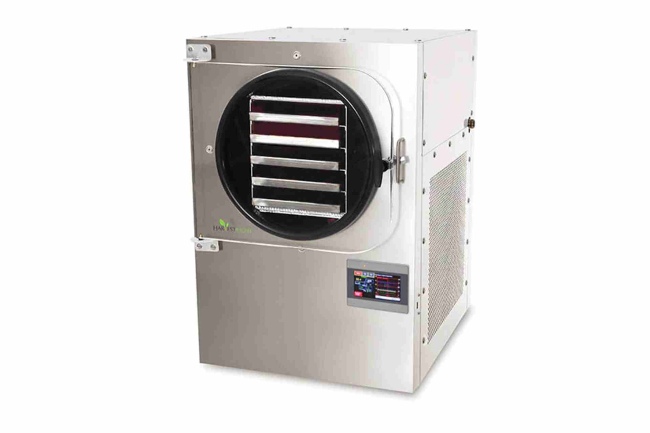 I worked with (and still work with) Pure Pressure. I helped design equipment for them over the years and I still do sales for them. I also do sales for Lowtemp Industries as well as Rosin Tech. All 3 are the leading manufacturers of scale-able solventless equipment in our space.

[PB]: How did you grow Essential Extracts into the multi-state company it is today?

Eventually we moved into about 75 locations carrying our product and big money was coming in heavily. So for the very first time since I started the company, in 2015 I brought on some partners. Unfortunately, things didn't work out and I took back 100% of my company, but in that process of bringing on partners, we went from 75 locations to 250 locations and really saturated the Colorado market with solventless hash at the same time.

I was not afraid to teach my “competitors” about this process. I wanted to create a higher echelon for the entire industry, not just for me and my company. So I started teaching other people that were out there, and when I would see other solventless brands on the shelf, it was never a concern of mine. Most of the brands were brands that I taught and a lot of their marketing plan was “Hey, Essential Extracts taught us.” So that's kind of how I built the company organically. 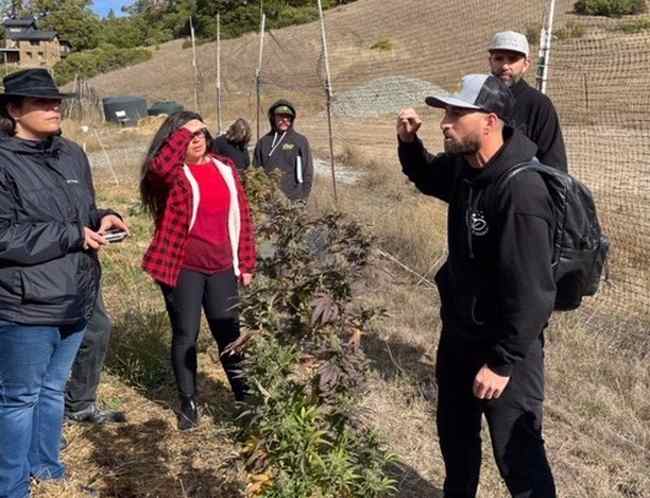 Nikka T travels to different farms and businesses to enhance their knowledge with water hash strains and processes. photo credit

[NT]: I have two operational licensing deals in California, where we come in with consultation for our licensing partners, as well as, you know, sharing SOPs and even equipment. We do some collab branding and some of our own Essential Extracts packaging for the shelves in California. I've pivoted more to a teaching role rather than operations. So I'm not in the lab every single day.

[PB]: Where is Essential Extracts moving into next?

[NT]: We signed a licensing deal in the state of Missouri, which is a big one for us because Missouri's a limited licensing state. And there are very few companies operating in Missouri at this time. Missouri is medical only, but it's about to roll into recreational use most likely this next year. We're also working on one in Canada. 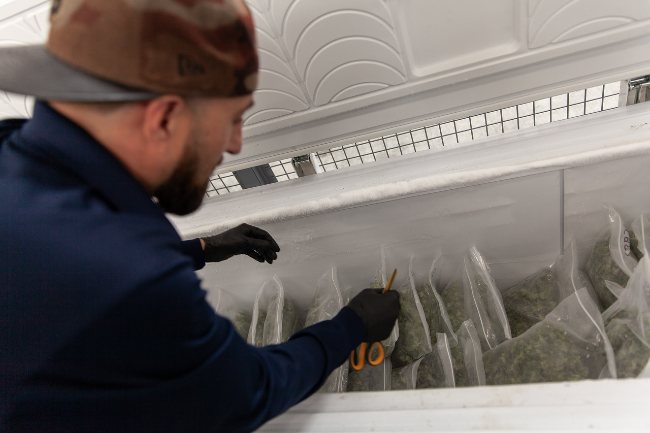 At this point I've now owned dispensaries, cultivations and processing facilities in the regulated market. So I've been really just focused on my consulting and that's also part of Essential Extracts’ role as an overhead company.

[PB]: Final question for you. What's been Essential Extract’s biggest lesson when it comes to the weed industry?

[NT]: Trust your gut and pay attention to who you're working with. I only want to work with people in the space that are here for the right reasons, not just to take advantage of a medical need. Also, this is still a new industry, so take initiative.

[PB]: That's some good advice for anyone hoping to start their own cannabis business. Thank you for speaking with PotGuide

Let us know any thoughts you have on the evolving world of solventless hash and if you have had the pleasure of trying Essential Extracts in the comments below! 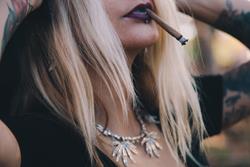 How Much Nicotine is in a Blunt Wrap?

How Much Nicotine is in a Blunt Wrap? 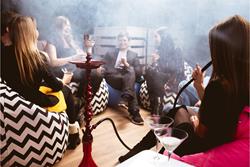