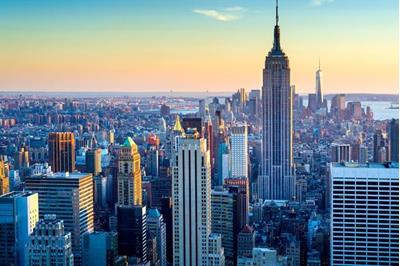 Start spreading the news! If you haven’t already heard, on March 31, 2021, New York Governor Andrew Cuomo signed the MRTA (Marijuana Regulation and Taxation Act), putting the Empire State in the company of other legal states in the Northeast like Maine, Vermont, New Jersey, and Massachusetts. With this landmark law, the most populous city in the United States, the 11th-most populated city in the world, now has legalized cannabis.

Culminating what has been a three-year back-and-forth with state lawmakers, the MRTA is being hailed as a progressive set of laws with social equity at the center of its policies. Drug policy advocacy organization Drug Policy Alliance says, “New York has legalized marijuana the RIGHT way by passing the Marijuana Regulation and Taxation Act. This legalizes marijuana for adult use, addresses the harms of overcriminalization, and establishes one of the most ambitious marijuana legalization programs in the nation.”

The legislation took effect upon Governor Cuomo’s signature. At this moment, New Yorkers older than 21 can now consume cannabis and other cannabis products legally, and possess up to three ounces on their person. In a departure from other states, New Yorkers can now consume cannabis anywhere that tobacco can be consumed (it is illegal to smoke any substance in public parks, pools, restaurants, etc.). 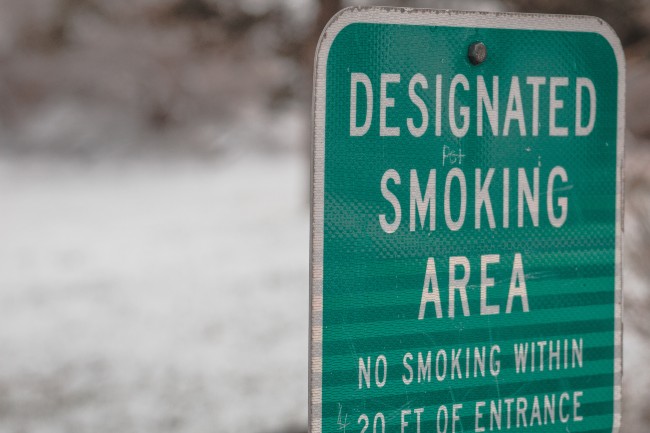 New Yorker's will now be able to smoke cannabis anywhere they can smoke tobacco. photo credit

Some aspects of the law will take time to enact, including home grow provisions (six months from March 31), and retail sales, which are estimated to take a year or more to get up and running. Provisions for social consumption sites have also been included in the law. For a more detailed breakdown, check our page on New York's marijuana laws.

Social Equity Measures at the Forefront of NY Legalization

It’s been predicted that the legal cannabis market in New York will be massive, and quickly soar to become one of the largest markets in the country. Analysts estimate that revenues from the program will reach anywhere from $2.5 to $4.2 billion by the program’s fourth year. Cuomo’s office estimates that the new industry will rake in $350 million in tax revenue annually and create 30,000-60,000 new jobs.

However, the financial impact isn’t what’s being talked about the most. In stark contrast to other states, New York’s law approaches legalization with the goal of righting the wrongs of the War on Drugs as a starting point, instead of an afterthought. The MRTA is closely tied to social equity, a principle that has been enacted in many states with varying levels of success. The New York law has several noteworthy social equity provisions:

All of these provisions are a very big deal in the state with possibly the most robust illicit market  in the nation. The very same state that, as recently as 2011, makes more than 50,000 low-level possession arrests per year, the large majority of which are people of color.

The End of a Long Journey for New York Legalization

In the past, Cuomo has dragged his feet on legalization but he acknowledged in November, “We have passed the point of legalized cannabis. It’s in New Jersey. It’s in Massachusetts. To say we’re going to stop it is not an option. It is here. The only question is, do we regulate it here, do we gather the revenue here, or do we have people driving to New Jersey, which is right there.”

Local advocates were surprised by the typically controlling Cuomo’s willingness to move forward with their proposals. Regardless of Cuomo’s sincerity, his moves on cannabis legalization have brought some much needed positive headlines. Leading a state that has been battered by the COVID pandemic is challenging enough, but Cuomo has recently been pummeled by the COVID-19 nursing home scandal and a nearly Trumpian line of sexual misconduct allegations. The timing of legalization might be advantageous for him individually, but for the state, it’s long overdue.

What Lies Ahead for New York’s Cannabis Market

Not only are there immense social justice and economic ramifications for this new law, industry insiders hope that the addition of a new market as impactful as New York’s is anticipated to be will put pressure on national lawmakers to make changes to federal cannabis law that more closely mirror state laws.That may be a ways off, but New York is a portal to the nation and to world at large, and as they say, if you can make it there, you can make it anywhere.

What are you most excited for in a newly legalized New York? Let us know in the comments! 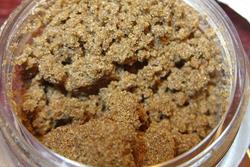 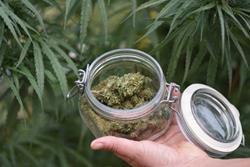