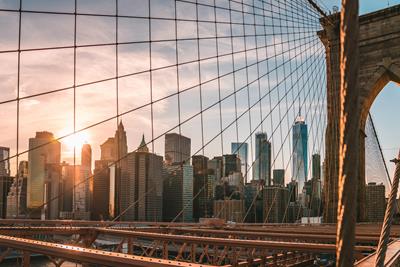 Planning a trip to New York City and need some under the radar spots to enjoy while stoned? We got you covered! Here is our guide to some of the city’s ideal under the radar places for a variety of cannabis consumers.

Want to Be a Tourist?

Don’t sweat it! New York City is what it is for a reason – a lot of the famous sights are quite spectacular. An alternative to hitting up the usual spots is taking in typical New York happenings with a tourist perspective. If you love food, then you have to sample New York’s staples. That means getting solid eats like bagels that you can only get here because our water is that incredible – and that this egregious device is almost as sacrilegious to the city’s culture as that bodega bunk was. Be sure to pair your munchies with a pizza tour of the boroughs too. Also, be sure to visit Grand Central Station and be like Hannibal Buress on Broad City.


During the summer, there’s nothing like feeling the water breeze on your face while you’re buzzing. Save cash and avoid a river tour and instead get on the free Staten Island Ferry. While it’s packed and far from underrated, The High Line in Manhattan is great for sightseeing and connects to some great options you’ll read about below.

Do You Want Nature?

Beyond the obvious Central Park, New York City’s five boroughs are packed with nature to explore. Starting at Brooklyn’s Grand Army Plaza (more on that majestic place later) you’ll love exploring the massive Prospect Park and nearby Brooklyn Botanic Garden. Even when packed on the weekend, Prospect Park is a joy to see. Make sure to visit at least the zoo or one of the two Dog Beaches while you’re stoned. Yeah, that’s right, two dog beaches. 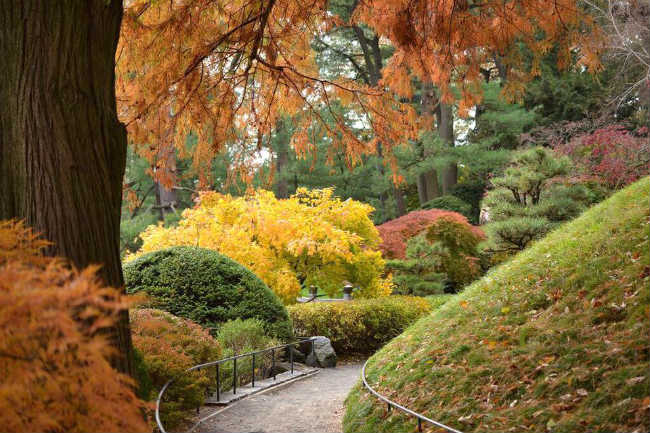 That’s just a bit of what the boroughs offer cannabis consumers who are interested in nature. You can also find incredible nature scenes from Staten Island’s Greenbelt Nature Center and High Rock Park to Fort Tryon way up north in Manhattan. Meanwhile, the nearby Cloisters and the Bronx’s Wave Hill give you art and nature. And don’t forget that New York City boasts 14 miles of beaches too – including Queens’ Jacob Riis Beach. Check ‘em out during the horrid humidity that runs pretty much from May to early October.

The truth is that this section can’t list the ideal option for every art enthusiast because the city has just about everything to offer. It includes the countless off-Broadway shows to museums dedicated to the many cultural and artistic elements that shaped the mediums. So, if you’re looking for a specific show or style of art, you’ll need to do a bit of work to pinpoint your ideal art.

If you want to get a broader taste of things, head to collections at some of the city’s top spots like the Brooklyn Museum, located right next to the Brooklyn Botanic Garden and near Grand Army Plaza/Prospect Park. Take a trip to the Bronx to have your mind blown and hear great music at MoMA PS1. Then, cap off a walk on the High Line with a visit to the often packed but worth it Whitney Museum, which plays a part in another entry below.

Brooklyn’s Green-Wood Cemetery in Kensington is the perfect mix of nature, a whole lot of dead bodies and some excellent final resting places with views of the city to boot. Of all the city’s haunted homes, some consider the Merchant House Museum in Manhattan the most haunted of them all. Also, have a haunted crime scene urbex excursion over at Staten Island's Kreischer Mansion that was the site of a gruesome mob murder in 2005. 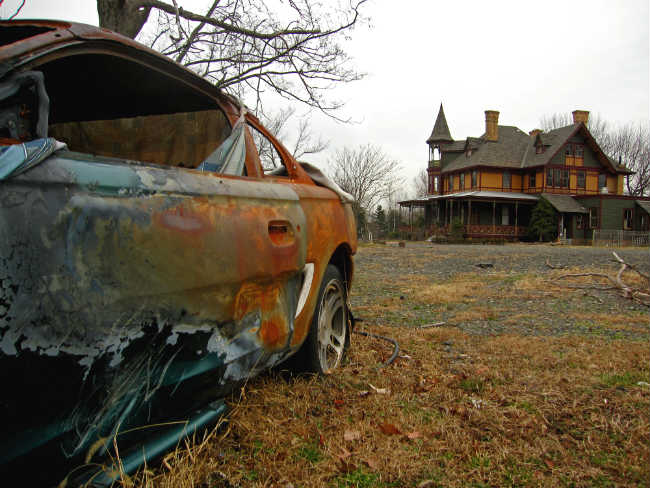 For a guided tour of Brooklyn’s darker past, take a ride on Madame Morbid’s trolley tours, and visit sites like Atlas Obscura to discover more of the city’s untapped macabre. Heads up, some sites may be illegal and dangerous to enter. Only take those on if you’re skilled and please note that we don’t condone trespassing or anything illegal.

New York has too many bars to dive into. Much like a museum, search for some of your favorite bar aspects and the city is sure to have it. So, instead of discussing specific bars, let’s dive into some breweries. New York City’s microbrewing community has been a strong unit for some time now. A handful of these breweries have grown into some of the best destinations in the city for craft beer and good times. Two of Queens’ most popular neighborhoods are also home to some of the city’s better suds. Be sure to visit Rockaway Brewing in Long Island City and SingleCut in Astoria.  Stop by Brooklyn as well to visit Other Half Brewing and Brooklyn Brewery, too.

Want to Get Sexy?

The city is a pretty sex-positive place, and it’s often out in the open. While the Museum of Sex tends to be a letdown, you can visit one of the city’s many sex shops, lingerie stores and other specialized shops for all your favorite pleasures. Meanwhile, clubs like Brooklyn’s House of Yes has a reputation for some of the most fun, open-minded parties the city currently offers. You may have seen it on an episode of High Maintenance. If you’re an exhibitionist that can splash some cash, check out some of the city’s top hotels for showing off. That includes The Standard, which overlooks the Whitney Museum and High Line and is known for giving voyeurs a show. So, come visit New York and find out for yourself. This place is something special. You gotta see it, and smoke it, to believe it.

Want to add your input? Tell us your favorite spots in the comments below! 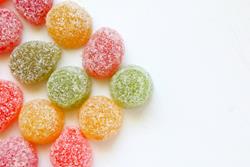 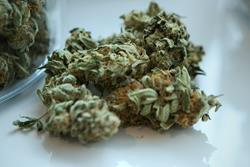