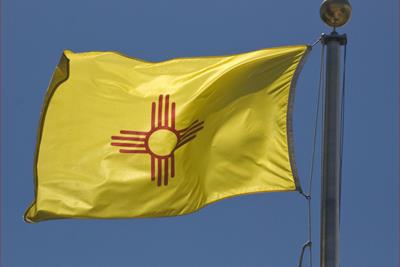 SB139 was also passed in response to a section of SB406 that changed the legal definition of a patient, inadvertently allowing non-residents to apply for New Mexico’s Medical Cannabis Program. Under SB139, current non-resident cardholders will be unable to renew their registration, and pending applications for nonresidents will not be granted.

This is the first type of double-shift in regulations, removing non-resident cardholders while granting reciprocity. With the change, California will return to being the lone state granting med cards to non-residents, while New Mexico’s new universal reciprocity laws will make for the broadest system of its kind in a med-only state.

Though signed into law in March in order to hit the state’s deadline, the new rules will not go into effect until later in the summer. Starting July 1, 2020 New Mexico dispensaries will accept medical cannabis patients with valid credentials from all states with an established medical cannabis registry system. 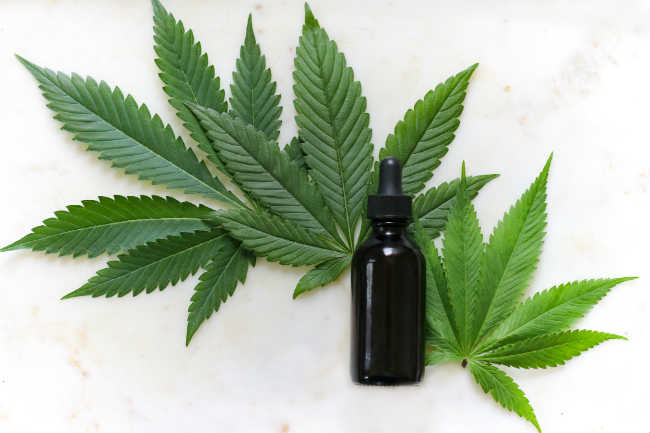 New Mexico will allow reciprocity for licensed patients from all other med states, even those with limited/restrictive mmj programs. photo credit

Under federal prohibition, travel remains one of the most restricted areas of access for medical cannabis patients. With this change, New Mexico is opening a door to thousands of cannabis patients to visit the state without worry of risking bodily harm or criminal persecution.

In an interview with the Las Cruces Sun News, New Mexico’s Medical marijuana program director Dominick Zurlo confirmed that such wide-sweeping reciprocity would also extend to states with restrictive cannabis programs, like Texas and Utah, which only allow for very limited cannabis preparations such as oils and tinctures.

Lack of clarity in SB406 allowed 613 non-residents to obtain cards from New Mexico’s registry. Lawmakers assert that the language in the bill which allowed this to happen, changing the definition of an eligible patient from “a New Mexico resident” to “person,” was only intended to address reciprocity, not to allow for out-of-state residents to apply for cards.

“Senate Bill 139 restores the original definition of a ‘qualified patient’ as a “resident of New Mexico.” - Office of the Gov. Lujan Grisham

Lawmakers have stated from the beginning that this was an unintentional omission and would seek to have the loophole closed. The office of Governor Michelle Lujan Grisham, who signed the bill into law, referred to the change as having “corrected a drafting error.”

While visitors to the state welcome expanded access, resident New Mexico medical cannabis patients have some hesitation. There is insufficient supply for the current residential patients in the system, some claim, and worry that what little supply there is will be overwhelmed by demand from visiting patients. 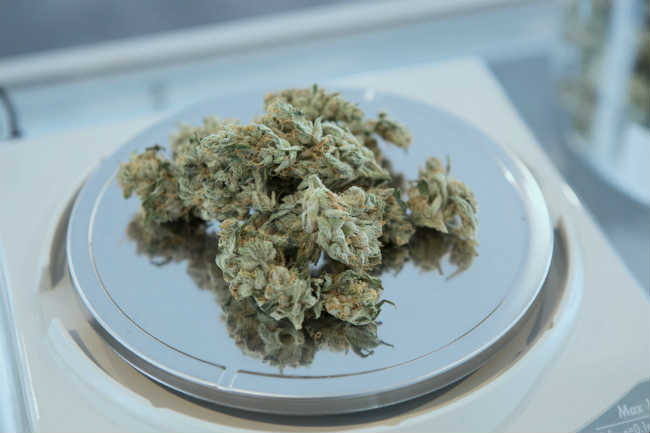 Some in-state patients are worried about the supply of cannabis after the new reciprocity laws. photo credit

One solution to the issue would be to issue more grow and production licenses to meet the demand, however that would need to happen very quickly in order to significantly increase supply before July 1.

Though new changes in medical regulation are a topic of the moment, they have largely been overshadowed by hopes of legalizing recreational cannabis. Those hopes have been dashed for the 2020 legislative session, as amendments to the proposed legalization bill arrived too late for lawmakers to read them. Still, the feeling is hopeful, Gov. Lujan Grisham called adult-use cannabis in the state “inevitable.”

This could potentially fix some of the state’s medical marijuana issues as well, if regulations allow for REC stock to be used to cover MED needs as well, such as Massachusetts and other states have done. Time will tell as New Mexico’s cannabis market advances.

What are your thoughts on the changing New Mexico cannabis market? Let us know in the comments! 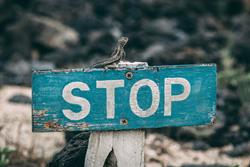 How Long Should a Marijuana Tolerance Break Be?

How Long Should a Marijuana Tolerance Break Be? 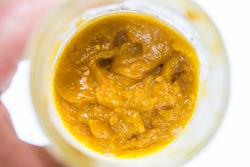