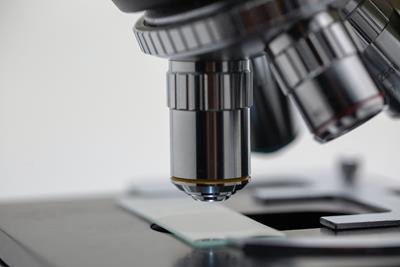 As cannabis has become more widespread and legal, the therapeutic benefits of the plant are coming into clearer focus, and some of those benefits come thanks to terpenes — aromatic compounds found across the plant world affiliated with their plant’s particular smell. Some of the more common terpenes found in marijuana include pinene (pine), linalool (lavender), myrcene (mango), and humulene (hops).

I know that’s a bit to digest, but hang in there. Still with me?

But will monoterpenes or sesquiterpenes act differently in our bodies than terpenes as we generally know them? Let’s take a look.

Monoterpenes and Sesquiterpenes in Cannabis

Though the total number of terpenes found in cannabis is subject to debate, we do know that there are more than 100, a good percentage of which are made up of monoterpenes. Some common monoterpenes found in the plant are alpha-pinene, beta-pinene, terpinolene, myrcene, limonene, and linalool.

Some terpenes have been used medicinally throughout history. More recent research suggests there’s a scientific basis for such use. Recent research supported by in vitro, animal, and clinical trials showed that terpenes may have a range of medicinal and therapeutic benefits, including antioxidant, antibiotic, neuroprotective, and more. Healthline has a good overview of common terpenes and their effects.

For example, pinene has shown potential as a bronchodilator. A study published in the journal Biomolecules notes, “A wide range of pharmacological activities have been reported, including antibiotic resistance modulation, anticoagulant, antitumor, antimicrobial, antimalarial, antioxidant, anti-inflammatory, anti-Leishmania, and analgesic effects.” 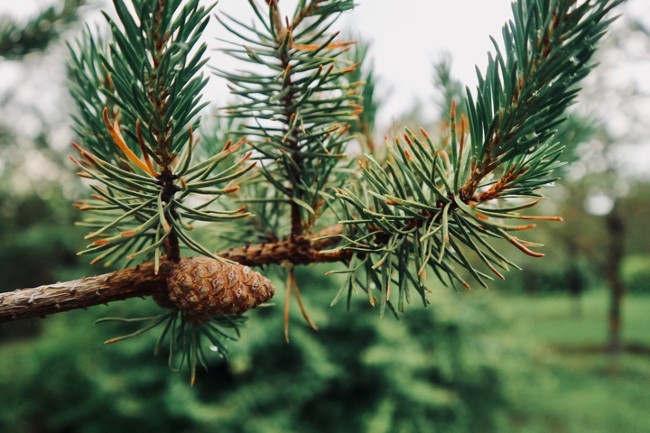 Pinene is a common terpene found in cannabis. photo credit

Occurring at a much smaller percentage are sesquiterpenes, which comprise only around 7% of terpenes (though, as with monoterpenes, sesquiterpene levels can vary greatly due to genetics and growing conditions). Their main function is to act as a plant pheromone to attract pollinators and repel pests. Some of the more common sesquiterpenes are probably ones that haven’t gotten on canna-consumer’s radars, including cedrene (cedarwood), zingiberene (ginger), bulnesene (patchouli), and caryophyllene (black pepper).

Much like monoterpenes these terpenes also have effects that are still coming into focus with increasing study. Studies on cedrene have shown potential for, “antiseptic, anti-inflammatory, antispasmodic, tonic, astringent, diuretic, sedative, insecticidal, and antifungal activities.” We’ve discussed some of the ways that caryophyllene interacts with anxiety on PotGuide as well.

There is still a lot we don’t know about how terpenes and cannabinoids like THC and CBD deliver their therapeutic benefits, and the entourage effect — a theory that posits that the cannabis plant works more effectively when compounds work together — is still being teased out.

To wrap it up, the differences between monoterpenoids and sesquiterpenoids boil down to different numbers of isoprene units and carbon atoms. As a consumer, leave the worrying about the differences to the chemists and kick back with a strain that has a terpene you enjoy and makes for good medicine.

What do monoterpenes do?

Monoterpenes don’t do anything differently than a terpene in general. They are simply defined differently by isoprene units and carbon atom counts.

Is a monoterpene an essential oil?

Not exactly. Monoterpenes are compounds that are found in many essential oils, like lavender (linalool), lemon (limonene), and so on.

What do sesquiterpenes do in your body?

Like monoterpenes, sesquiterpenes may interact with your body in the way you might expect a terpene to do.

What essential oils have sesquiterpenes?

Some of the oils that contain sesquiterpenes are cedarwood, patchouli, and ylang ylang.

How do you pronounce sesquiterpenes?

Ses-quit-er-penes, with the emphasis on “quit” 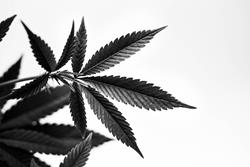 Fighting Thrips in Your Cannabis Grow

Fighting Thrips in Your Cannabis Grow 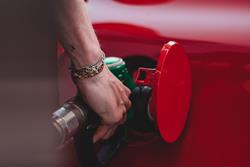 Hemp Seed Oil and Biodiesel: Can Cars Run on Weed?

Hemp Seed Oil and Biodiesel: Can Cars Run on Weed?