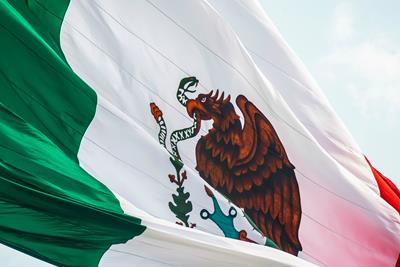 When it comes to cannabis legalization and drug policy reform, the United States has proceeded in a patchwork fashion, with laws varying from state-to-state, and no federal drug policy reform. However, that has not been the path for our neighbors to the north and south. Adult-use cannabis has been legal in Canada since October 2018 and Mexico may soon be the newest country to legalize adult-use marijuana.

On Halloween 2018, Mexico’s Supreme Court ruled 4-1 that it was unconstitutional to prohibit adults from using or possessing cannabis. The court gave Mexico lawmakers exactly one year, until Halloween 2019, to create rules to oversee a commercial cannabis market that would “improve the living conditions of people living in the United Mexican States, combat the consequences of the problematic use of cannabis and reduce the crime incidence linked to drug trafficking [while] promoting peace, the security and well-being of individuals and communities.” 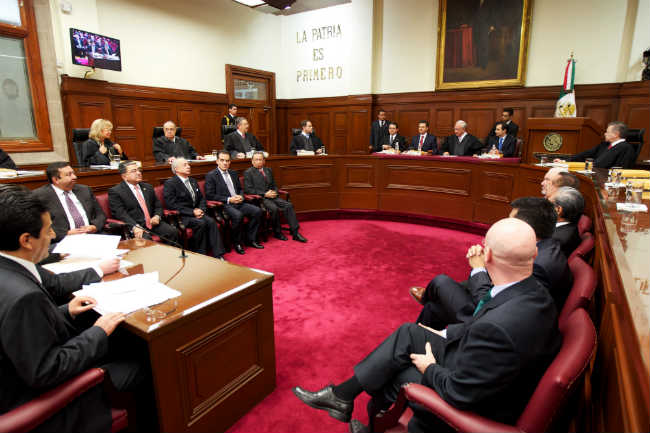 Although Mexico's Supreme Court ruled it unconstitutional to prohibit adults from using cannabis, there are still a few steps to be taken before adult-use marijuana is legalized. photo credit

On October 17, 2019, lawmakers revealed the draft legislation. Here are but a few of the guidelines for the new industry:

Though these guidelines seem promising, Mexico lawmakers recently missed the deadline to submit the legislation. It’s been reported that big business is pressuring lawmakers to let them in on the market – intended for small farmers, low-income, and indigenous folks – and instead give them a piece of the potential cannabis revenue pie.

Next Steps to Recreational Cannabis in Mexico

Lawmakers recently requested an extension from the Supreme Court, signaling that they have every intention of debating and passing the legislation in the first few weeks of November. And in an 11th hour reprieve, the Supreme Court did in fact grant the extension, “exceptionally and for one time only.”

Now, lawmakers have until April 30, 2020 to complete the legislation.

When Mexico completes its legislative process, it will be the largest adult-use cannabis market by population. Cannabis data and analytics firm New Frontier Data has reported that the adult-use market will include 1.4 million consumers and create from 50,000-75,000 jobs.

They also identified some challenges, including converting farms from illicit to legal grows because of the ongoing activities and nefarious influence of drug cartels and the black market. Mexican voters said in their most recent presidential election that their top concerns were corruption, economic growth, and violence, an ongoing problem as Mexican authorities continually battle a number of powerful and brutal drug cartels. In the first half of 2018 alone, there were nearly 16,000 killings. And it is estimated that more than 150,000 homicides since 2006 are crime-related.

As lawmakers begin debate on the legislative guidelines of the law, some key components may change before the Senate approves. Once they do, it will move to the Chamber of Deputies, and finally, to President Andrés Manuel López Obrador for his signature.

Do you believe Mexico will legalize cannabis soon? Share your thoughts in the comments below. 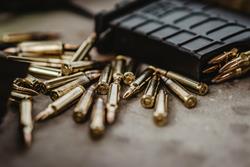