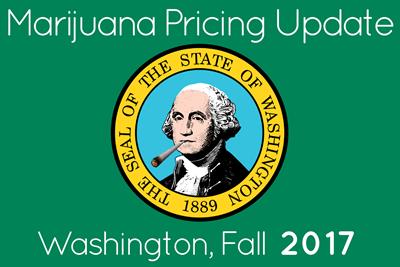 Washington’s cannabis industry has been a wild ride thus far, full of ups and downs and everything in between.


To keep you in the loop, we’re back at it with another installment of Washington pricing information. Of course, we couldn’t bring you this information without the help of our friends at BDS Analytics, who expertly collect and organize point of sale data from dispensaries across the state. Be sure to visit their site and explore their wide variety of business intelligence and consumer insight resources. Now, who’s ready to check out some pricing trends?

Between July 2014, when recreational cannabis sales started in Washington state, and October of 2017, dispensaries have sold 373,000 pounds of flower/bud and have generated $1.1 billion from the category. Flower sales have steadily grown in Washington state as the continual decline of retail prices have helped boost demand and likely lured customers away from the illicit market. Despite continued growth in the category, the overall contribution of sales from flower has declined as other categories have outperformed the growth of flower sales. 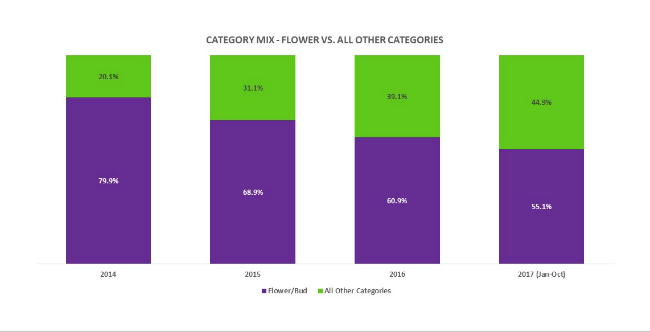 The highs and lows of flower pricing in Washington are amongst the most dramatic BDS Analytics has witnessed in any legalized market over the years. Since July of 2014, the average price for a gram of flower (pre-tax) has declined a whopping $17.23 settling at $5.18 a gram in October 2017, a 77 percent drop in price. In October, Washington dispensaries on average offered the lowest-priced flower of any adult-use market in the country.  The low average retail price for flower explains why Washington still derives a greater share of sales from flower than in Colorado and Oregon. 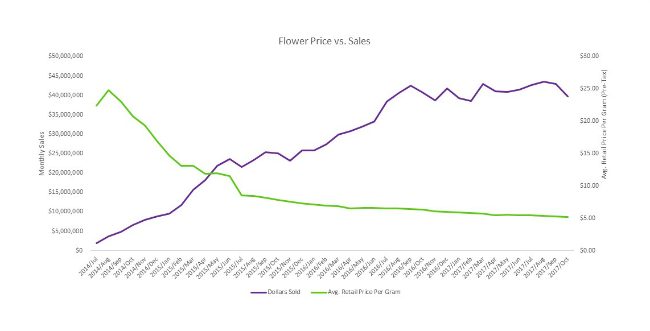 The low average retail price in Washington is due to a high volume of lower prices sales, but simultaneously the three largest price segments fall between $6-9 per gram (pre-tax). 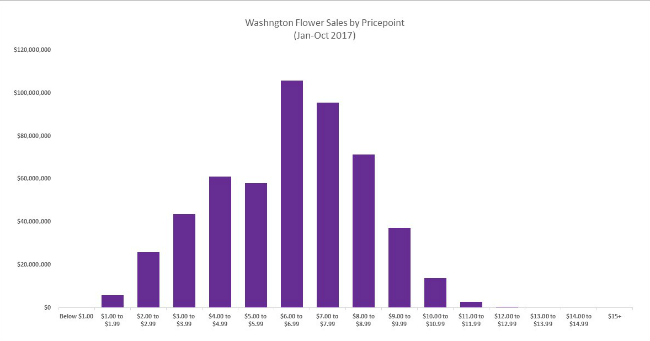 The lack of a vertically integrated market is a significant dynamic in Washington. Not only are flower prices low, but retailers tend to carry more varieties of flower than seen in other states. In October 2017 there were nearly 800 brands of flower available at dispensaries across Washington, those brands offered over 2,700 named strains and all said there were over 12,500 unique flower based skus available in the state.

On average, retailers in Washington stocked 194 unique flower skus in October, far more variety that we typically see from dispensaries in other states. Despite the vast selection of flower, the top 10 selling strains contain many of the same favorites found in other parts of the country. 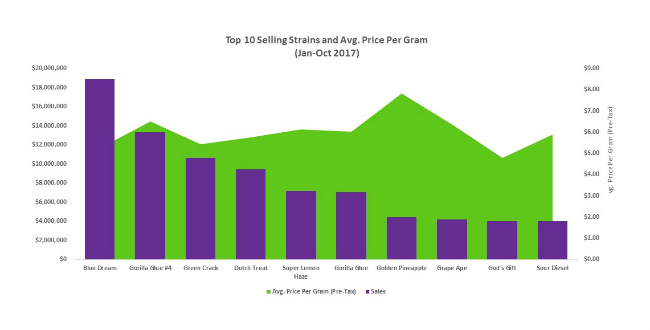 As Washington’s cannabis market continues to progress, be sure to check back quarterly for more updates on the state’s fluctuating prices. 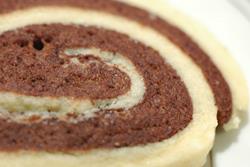 The Importance of Homogenization in Cannabis Products

The Importance of Homogenization in Cannabis Products 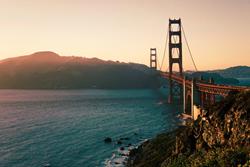 California Recreational Marijuana Rules: What You Need to Know

California Recreational Marijuana Rules: What You Need to Know