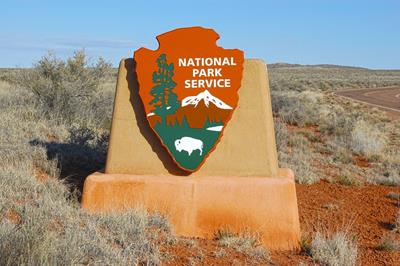 It's no secret that cannabis laws are relaxing in much of the United States. While law enforcement may be easing up on busts, in some parts of the country, the risks still exist. If caught, you can face stiff penalties depending on what you have on you and the amount you're holding. Your location plays a crucial part, as well.

Federal land of all kinds are the kind of places you don't want to get busted on. These grounds include the country's majestic national parks, forests, and other natural wonders. These beautiful locations are some of the best sights to take in, sober or stoned.

Those opting for the latter category, which is almost assuredly any reader of this article, you'll need to be extra careful on government grounds when consuming or possessing cannabis, much less cultivating it.

Keep in mind; this article isn't here to tell you whether or not to use cannabis while at some of America's most beautiful destinations – but do be careful. The penalties can be somewhat stiff.

Getting Busted With Marijuana On Federal Land

Let's make it clear right out the gate: having cannabis in public places is almost always going to be illegal in the U.S. You could face stiff penalties if caught on any park, be it public, town, state, or federal.

Smoking in public places, whether on federal land or not, is still considered illegal.

However, the risk does rise much more on the grounds of federal and national parks, which are often more firm on the rules. The increased adherence to the regulations stems from the land being federal property. Regardless of the state laws, jurisdiction in the park belongs to the federal government. A similar scenario plays out in states where Native American land has been established. In that case, the rules of the state are replaced by the regulations set by tribal leadership.

Keep in mind that parks and forests aren't the only areas controlled by the federal government. Many ski areas in states like Colorado are on federal land, as are national monuments. For example, though cannabis is legal in Washington, D.C. the entirety of the National Mall is federal land. 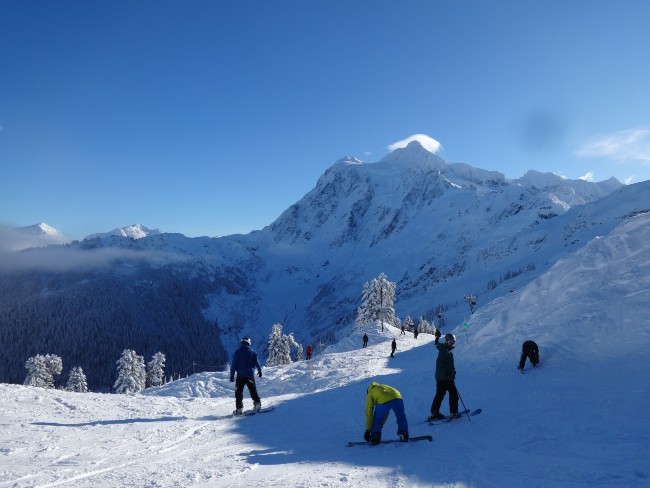 It is important to note that many ski areas are on federal lands. photo credit

With federal land as sights of numerous must-see locations, consumers are urged to exercise caution while at the park. Use caution beforehand and do some research. Conducting primary research on the grounds and its rules will help you know what to expect. Try to find communities online that have some information as well. These can often be found exploring various online outdoors communities and subreddits dedicated to specific hobbies, locations, and regions. Popular cannabis forums, like the hub for marijuana on Reddit, /r/trees, could help as well.

Possible Penalties for Having Cannabis on Federal Land

A commonly cited (though slightly fluctuating) statistic focusing on such arrests states that somewhere between 25,000 and over 27,000 people were cited for cannabis possession on federal land between 2009 and 2013. Figures for more recent years were not readily available. That said, the arrest data should be enough to consider before bringing pot on national land.

Citations for most cannabis offenses on federal ground tend to come with a $5,000 fine and a possible 6-month jail sentence. The misdemeanor often won't result in the heaviest of penalties being levied. Instead, it is reported that most cases get negotiated down to a fine on the level of a traffic ticket. Often, the fine will end up being for several hundred dollars. Penalties for repeated offenses will likely be more severe and eventually reach the maximum sentence. 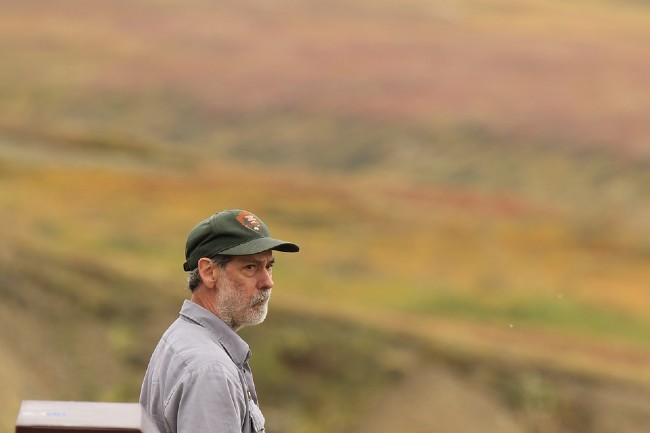 State laws may still play a factor in some instances, particularly in state parks. It has been reported that rangers in California's national parks have been known to issue $350 fines for individuals without a medical cannabis card. Those with a card received a reduced fine of $150. However, recent insights from the California State Parks Department revealed that adults 21 and over can possess up to 28.5 grams of cannabis, but are reminded that public consumption remains illegal.

Washington State has similar rules. The state explicitly prohibits consumption in public or private vehicles if it is on state or federal land. In Colorado, it was mentioned that ski areas, as well as bodies of water, are prohibited areas.

With so much variety, it is worth re-emphasizing the importance of research before visiting. It is your responsibility to know what your rights are, no matter what land you stand on. The problem with this logic is that many of us aren't currently aware of the laws on just about any grounds. Recent reports demonstrate that this lack of legal awareness is more apparent as more states pass adult-use laws. 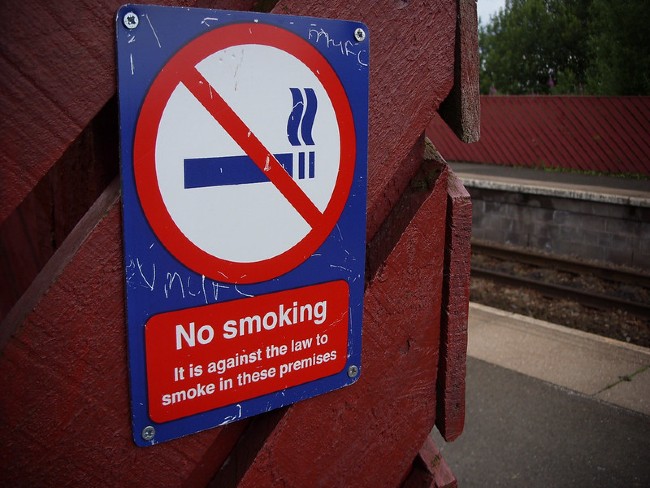 It's always a good idea to know and understand the laws prior to arriving. photo credit

Don't fall into a legal predicament because the rules were hazy. Do some planning before your next trip to understand the rules of the land you'll be visiting. Pre-planning includes understanding the laws concerning searches and what constitutes probable cause.

You have the right to privacy and are entitled not to be searched without cause. Understand that you have the right to not consent to the search, and are not obligated to admit anything. Often, an officer or ranger may say they smell cannabis, whether they do or not, to justify cause. If possible, consider recording the interaction to give yourself some audio and/or visual evidence.

Consumers that enjoy America's federal grounds have had their situations improve in recent years through products and possibilities. Advancements in the cannabis space have led to a number of discreet consumption options. Classic choices like an edible are now joined by a growing array of options, including various kinds of smokeless technology that works on flower and extracts.

These options help keep the smell at a minimum while allowing visitors to take in the cannabis they'd like. Plus, most new tech doesn't use flames, which helps reduce any risk of forest fires. In light of recent events, it’s understandable how any risk of forest fires constitutes one of the top priorities for park rangers, and anything you can do to avoid flame will is a smart choice. 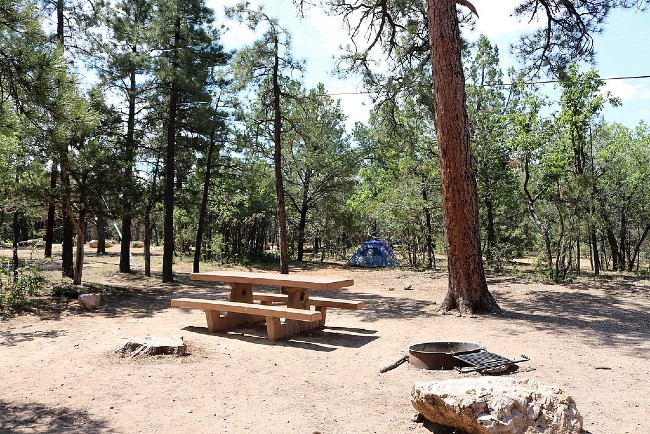 Staying at a privately-owned cannabis-friendly campground is a great way to enjoy smoking outdoors, but to also ensure that you are legally doing it. photo credit

The past few years brought about the rise of cannabis-friendly campgrounds as well. Privately owned areas have begun to pop up in America, including Colorado. Typically, grounds tend to offer the typical trappings of a stay in the wilderness without the worry of getting busted. Prices can vary, often maxing out at around $100 a night to stay at most locations.

Do you think cannabis should be illegal on federal land in legal states? Why or why not? Share your thoughts in the comments below. 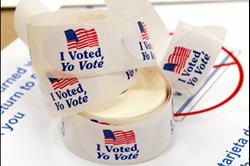 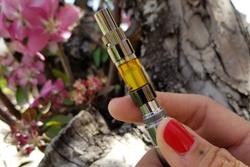