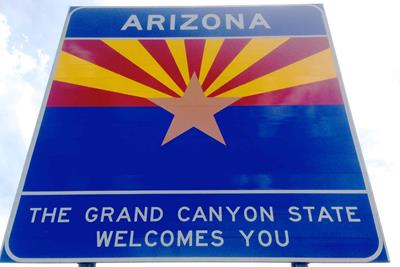 Arizona has launched its recreational marijuana market in record time. Proposition 207, also known as the Smart and Safe Arizona Act, was approved by voters in the November 3, 2020 election, and just 80 days later, the first sales were completed. Such rapid pace is unheard of in the cannabis landscape, where bureaucratic delay is regarded as the norm. Arizona is the first among a pack of newly legalized states, with plenty more working to pass legislation in 2021 and beyond. Has Arizona set a new precedent, or is this a blip in the status quo? Join us as we take a look.

How did Arizona Recreational Marijuana Sales Start so Fast?

Roughly two-to-three years has become the standard timeline between a legalization bill passing and the start of sales, as has been the case in Colorado, Illinois, California, Washington, Oregon, Massachusetts… The list goes on and on, and many of the other states legalized in the November general election will likely experience the same fate (here’s looking at you in particular New Jersey).

Arizona, however, was able to avoid such a slow rollout by designing its new recreational program to utilize the state’s well-established Medical cannabis market. The state allowed existing medical dispensaries to apply for a license to sell recreational cannabis, permitting them to begin sales as soon as those licenses were approved. 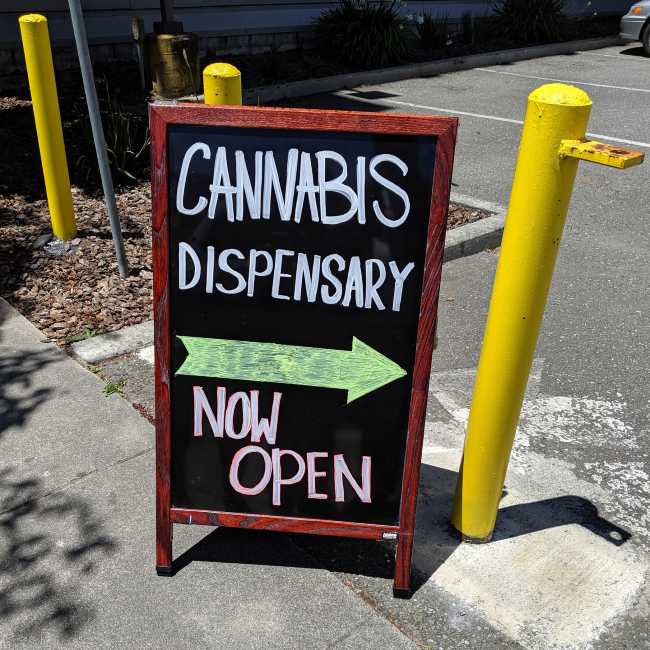 The state's already developed medical market has allowed for an easier transition into its recreational market. photo credit

The businesses applying for these applications were already operating within the regulations of the state, and the new regulations were modeled with the existing ones in mind. Thus, applications amounted to little more than a formal review, especially if the business was already in good standing on their medical license.

As a result, 95 of the state’s 130 medical dispensaries have been approved for rec sales (and that’s just in the first month). As the remainder of the licenses are requested, evaluated, approved, and enacted, Arizona will have a significant lead over competing recently legalized states, and even a few established ones.

Are Recreational Dispensaries Open In Arizona?

Sales of recreational marijuana have officially begun, however not every approved license is ready for sales. Once a license is approved, it is up to the individual dispensary to choose when to implement it.

Numerous Arizona dispensaries have already done so, with more coming online all the time. Territory Dispensaries were among the first wave open to rec sales and did so right as the clock struck 4:20pm.

“We’ve been waiting for this day for seven years,” said co-founder and CEO James Christensen. “To prepare, we’ve installed additional POS in-store, instituted a new queuing system, hired additional staff, renovated our storefronts, and increased our purchasing. Our priority is ensuring our new customers see the incredible quality and service we bring to this industry while remaining loyal to our medical patients who got us where we are today.” 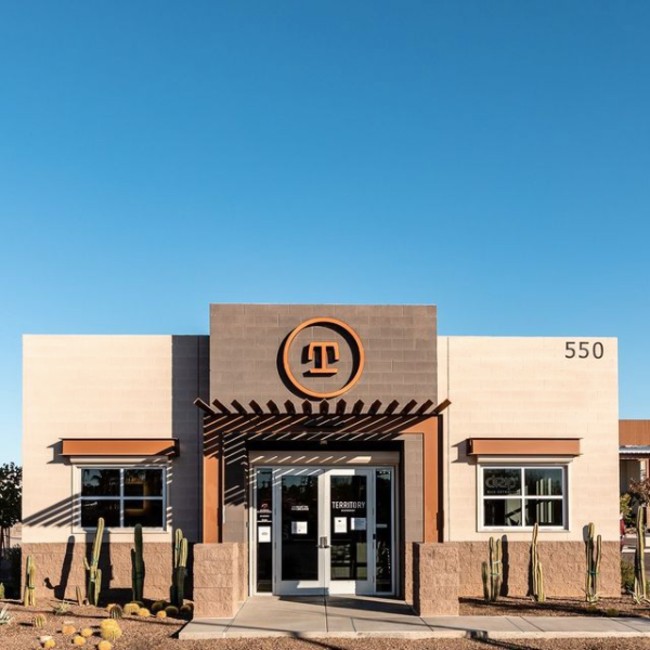 Territory Dispensaries had been preparing for this day for years.  photo credit

Christiansen hits on a key point: success going forward will heavily depend on maintaining the delicate balance between the medical and recreational sides of the market. Others, such as Illinois, have struggled to keep med supply sufficient as the more lucrative recreational market took off. There are already signs that the Grand Canyon state’s dual system is putting a strain on med patients.

Arizona will allow for a limited number of new recreational dispensary licenses after the medically-integrated first wave, however, they will be limited to social equity candidates, and capped by region depending on the number of active pharmacies in each. Once those few open positions are filled, no new recreational licenses will be issued for some time. After that, the markets will have to figure out the best way to coexist.

What does Arizona’s Success Mean for Other Markets?

The unique circumstances that enabled Arizona to open for rec sales so quickly may not be directly applicable to other states, especially those without a thriving medical market. Nor is there any guarantee Arizona will continue to sustain supply as demand rises. However, aspects of this rollout do bode well for future legalization efforts. The success of Arizona’s launch is in part thanks to designing legislation to work synergistically with current systems in mind, and this small change in policy-making might be a sign of better bills and propositions to come. If new legislation continues to be built with an aim towards synergy, it might dramatically cut down on lead times.

The industry takes note of success, and Arizona’s launch is likely to catch the attention of legislators in other states.

We are already starting to see new types of joint efforts happen elsewhere, such as South Dakota’s revolutionary simultaneous passing of both Medical and Recreational Legalization and hybrid legislation that created it.

It’s a fine line to walk. As mentioned with Illinois, synergizing cannabis efforts and markets hasn’t always had the positive results advocates hope for. In many states, the issue is not establishing dispensaries, but rather the businesses that support them: namely, cannabis grows, testing facilities, and producers. In the case of Arizona, these systems were established, and the challenge now will be to fortify and increase them to match demand. With each wave of cannabis reform comes a new part of the system slightly more streamlined, one can only hope that this is a sign of things to come.

What are your thoughts on Arizona’s recreational cannabis market? Share them in the comments below! 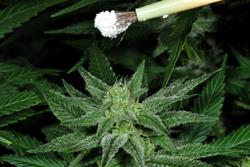 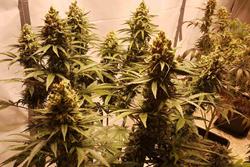 How to Start Growing Marijuana Indoors

How to Start Growing Marijuana Indoors