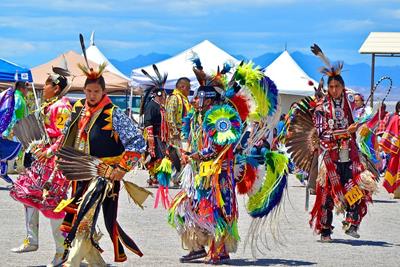 In the U.S., each tribe has sovereignty or authority over its laws, culture and religious practices. "The sovereign status of Indian Nations predates the formation of the United States," stated a document from MMJ Biopharma CEO Duane Boise. Boise noted that the U.S. first recognized Indian sovereignty in the Worcester v. Georgia lawsuit of 1832. 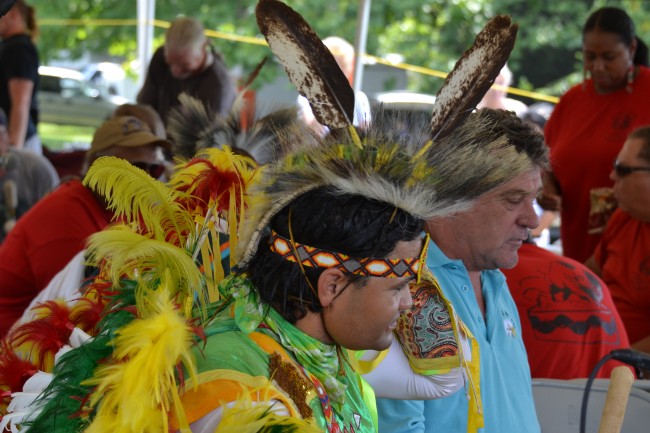 U.S. Indigenous tribes have sovereignty over their own laws, however the U.S government has the authority to step in. photo credit

That said, per regulations, the federal government can step in and enforce its authority. "Under U.S. law, however, Congress has the authority to legislate on tribal issues," stated a 2017 Center for Disease Control explainer on tribal cannabis laws. It added, "Thus, in the context of marijuana legalization efforts in Indian Country, federal laws may affect legalization implementation."

While acknowledging that cannabis remains federally illegal, the CDC brief notes the Obama-era Cole Memo, which stated that the government would not be involving itself in the prosecution of an individual for cannabis offenses in legalized states. The document added, "The 2014 memo also recognized that 'effective federal law enforcement in Indian Country, including marijuana enforcement, requires consultation with our tribal partners.'" Just like the states and provinces, each tribe establishes its own guidelines for enforcement and regulation, even when working with the US government.

While the Cole Memo was rescinded by former US Attorney General Jeff Sessions in 2018, various tribes and the federal government have worked together to approve plans for hemp and THC production. "Federally recognized Indian tribes are able to apply for licenses to grow, process and distribute hemp on their reservation," explained Reggie Snyder, a partner at Taylor English Duma LLP, which counsels cannabis companies, including tribal communities.

Snyder added, "Marijuana is a bit more complicated because it is not legal federally." Snyder explained that tribal communities could amend their constitutions to allow for cannabis growing, processing, and selling even in places without a legal framework. However, the legal expert threw water on much of the prospect.

"In states that have not legalized the drug, however, the tribe must prohibit the drug from being used or transported outside of their tribal land, which is almost impossible to ensure and police, as a practical matter," said Snyder. 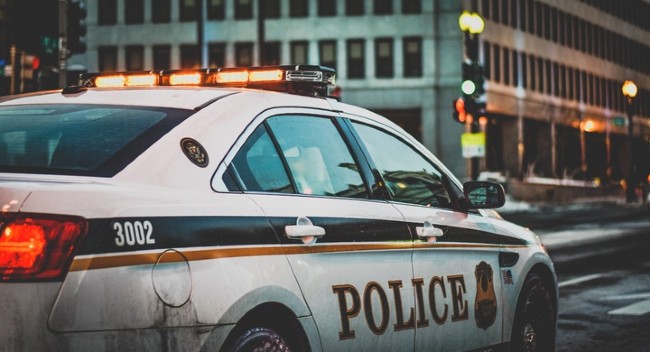 Regulating cannabis in Indian Country can be a bit complicated due to the fact that it is not federally legal. photo credit

"While not legally necessary, many tribes have turned to tribal-state compacts as one vehicle for carrying out and implementing the tribe's marijuana regulatory program and business enterprise," stated a 2019 report on tribes and cannabis. It noted that not every tribe had experienced the same results.

The report stated that "Other tribes, particularly in California, have not been so fortunate and have seen the state eschew compacting and require a waiver of tribal sovereign immunity in order to participate in the state's regulated marijuana marketplace."

Despite the limitations, the rules have not thwarted the progress of tribes in regions like Michigan and New York. In Michigan, the Bay Mills Indian Community, composed of roughly 2,200 Ojibwe tribe members, announced their own cannabis sector, which will compete against Michigan's billion-dollar market. The Bay Mills effort aims to provide cannabis to retailers around the tribe-owned casino. Plans for expanded efforts to include the state's 12 tribes.

Perhaps the best example of tribal law differing from state law is in Nevada, where the Paiute tribe established the state’s first cannabis tasting room despite state legislature banning social lounges until at least 2021 (per the AB533, “An Act Relating To Cannabis”). 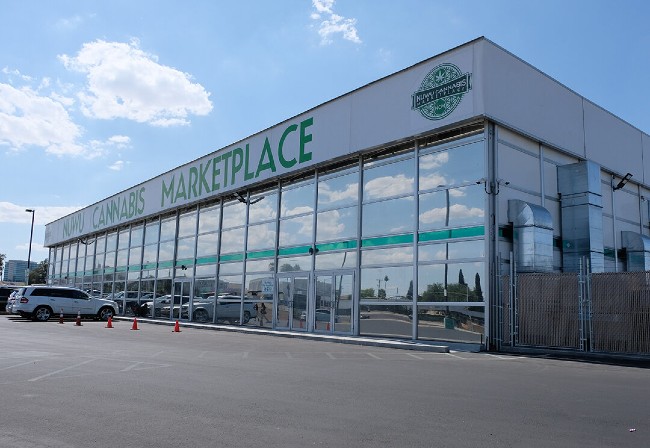 The Nuwu Cannabis Marketplace established by the Paiute tribe was able to open a tasting room in Nevada despite state legislature. photo credit

As a sovereign entity, the tribe’s land is technically not part of Nevada, and thus can operate differently from typical state jurisdiction. Thus, the tribe was able to open a tasting room at the Nuwu Cannabis Marketplace location in 2019, about a mile off the Las Vegas strip. Though no other tribes have followed the move, it sets an important precedent for what the future may hold.

It should be noted that visitors must respect tribal land whenever venturing into it, just as they should when visiting any other community that isn't their own. While Americans may be confused and believe they are still on federal or state land, that is not the case at all.

The confusion has led tribes to remind visitors and passersby that they are under tribal law, not the state's, when on their land.

It is important to not only understand the laws of the community but to adhere to them as such. The relationship between many tribes and Americans remains fractured, and creating a legal disturbance on tribal land is extremely unwelcomed. Consequently, disregarding tribal laws is often treated with harsh punitive justice. As such, just like entering any other non-American soil, research the rules beforehand and respect the laws of the local governing bodies and their citizens.

What does the future hold for Indigenous tribes and cannabis? Let us know your thoughts in the comments. 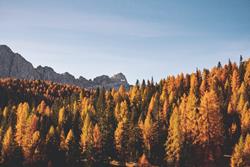 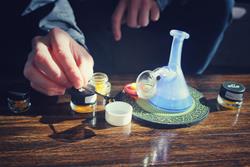 How to Dab CBD Concentrates

How to Dab CBD Concentrates