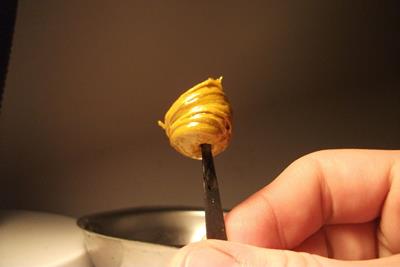 Cannabis concentrates fall into one of two categories: solventless concentrates, and solvent-based. Solventless extracts are produced using combinations of temperature and pressure. Solvent-based extracts use a liquid solvent to dissolve and collect cannabinoids, which are then refined for vape cartridges and dab rigs. But even if you don’t use either of those, hydrocarbon extracts like butane hash oil (BHO) are also used in edibles, capsules, and can be absorbed through transdermal patches.

But many consumers have questions about the process and safety of these concentrates, so let’s take a look at what hydrocarbons are and how they’re made.

What Are Hydrocarbon Extracts?

In cannabis culture, “hydrocarbon extracts” are a concentration of cannabinoids and terpenes that have been stripped from the cannabis plant by a hydrocarbon solvent.

Hydrocarbons are compounds composed of only hydrogen and carbon atoms. Some examples include butane, propane, hexane, and methane. While no one is flushing methane through your medicine, some combination of propane and butane is most common. 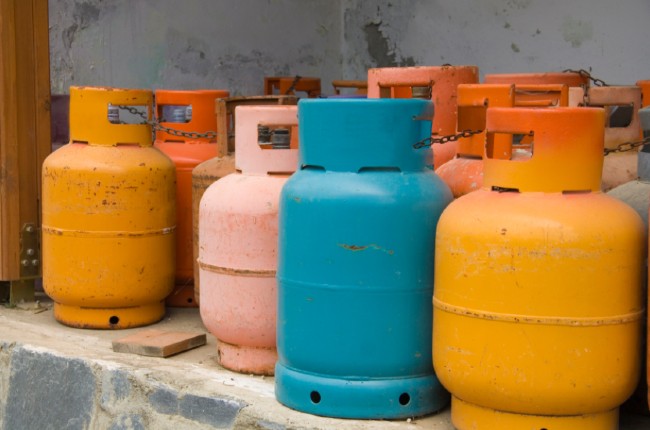 Hydrocarbon solvents are also used to produce many regularly used products that can be found in your kitchen. photo credit

If that sounds unhealthy, you may be relieved (or horrified) to learn you’ve almost certainly eaten hydrocarbon extracts already. Hydrocarbon solvents are used to separate seed and vegetable oils, decaffeinate coffee — and guess how vanilla extract is extracted?

Hydrocarbon extracts have been around for decades, and are deemed “generally safe” by the FDA. The risk comes more often for the people doing the extracting, working with highly pressurized and flammable chemicals. Of course, a rushed or botched extraction could leave unsafe amounts of solvent in the finished product, but with modern techniques and equipment, the risk is minimal.

How Does Hydrocarbon Extraction Work?

The most common process for hydrocarbon extraction is called a “closed-loop extraction.” In this system, propane and butane are pressurized and chilled into a liquid and flushed over raw cannabis.

The surface of the cannabis plant is covered in glands called trichomes. During the flowering phase, these trichomes swell with an oily resin that is rich in THC, CBD, and other desirable cannabinoids and terpenes. Hydrocarbon solvents break the molecular bonds holding the trichomes to the surface of the plant, effectively “washing” them off, and leaving the rest of the plant matter behind. This process is called a “closed-loop” because the solvent will be flushed again and again across the plant to ensure no resin is left, and no solvent is wasted. 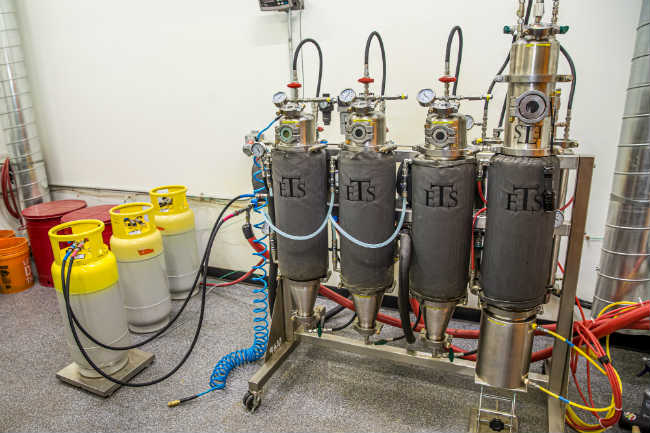 An example of a closed-loop extraction system.

Propane and butane have extremely low boiling points (-43° F, and 30° F, respectively), so when they reach these temperatures, they do what a pot of water does when it boils: they begin to evaporate. The extracted concentrate is heated well past these temperatures, to over a hundred degrees, sometimes for hours at a time, to ensure any remaining solvent is released. The purged gases are recollected by a vacuum to be used again, and no additional carbon escapes into the atmosphere.

Once the purging is complete, the result is a rich, sticky hydrocarbon extract. From there it is refined in a number of ways into different consistencies for different products from vape pens to wax to shatter.

Pros and Cons of Hydrocarbon Extraction

Hydrocarbon extraction is a fine way to maintain the authenticity of a concentrate. Because the cannabinoids, flavonoids, and terpenes have been collected together from the same plant, as opposed to being reconstituted from separate distillates, the symphony of those elements will remain largely intact.

This extraction process can also be used on other parts of the plant. While the concentration of cannabinoids is not as rich in the plant’s trimmings, what little there is can still be harvested in what are called “trim runs.”

The drawbacks are obvious: the process involves hazardous materials and can be dangerous when not done properly. It is never recommended you attempt hydrocarbon extraction at home, even if you have the cumbersome and expensive equipment necessary. The facilities that perform these extractions are regulated and inspected by safety administrators. Improper extraction also puts the consumer at risk if the solvents are not properly purged after extraction.

A Quick Note About CO2 Extracts

CO2 extraction is when carbon dioxide is pressurized into a liquid, then heated to a “supercritical” state where it exhibits properties of both a liquid and a gas. In this state, the CO2 acts as a solvent similar to hydrocarbons and strips the trichomes from the plant before evaporating. However, CO2 is not a hydrocarbon (as it has no hydrogen), and thus does represent a safer alternative. Though, the final product is still technically a solvent-based extract.

Solvent extraction is not a new process. Although we utilize modern chemicals like propane and butane, ancient methods of extraction include grain alcohol and cold water. And those natural processes may be the future of cannabis concentrates as well. Icy water is used to shed and collect trichomes for bubble hash, and only heat and pressure are used to extract rosin.

Because these extractions do not use additional chemicals, they are considered “cleaner,” and while the potential toxicity of hydrocarbon extracts is minimal, as innovation streamlines these processes, even minimal risks will become unnecessary. We’re already discussing the best solventless vapes on the market.

But for now, hydrocarbon extracts are an easy and safe way to experiment with new strains and new consumption methods. 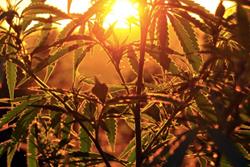