Last July, Hawaii lawmakers passed HB 2729, a law that “establishes standards and criteria for reciprocity for qualifying out-of-state medical cannabis patients and caregivers including limitation and safeguards.” As we reported last year, this allows for out-of-state medical cannabis patients to receive a medical marijuana card good for 60 days in Hawaii as long as the patient has a valid medical cannabis card from a U.S. state or territory, a government-issued ID from the same state, and a qualifying condition that is also a qualifying condition in the Aloha state. The Hawaii Department of Health recently announced that their visiting patient cannabis program is now in effect and estimates that the first year of the reciprocity program will receive about 5,000 out-of-state applications. Here’s everything you need to know.

In early March, the Hawaii Department of Health broke the news that the Aloha State’s medical cannabis reciprocity program is officially open for business. Under this new program, any medical cannabis patient from a U.S. state or territory (plus Washington D.C.) that has a medical cannabis program is eligible to apply for a temporary card, known as a 329-V card, allowing them to purchase and consume cannabis in Hawaii. The application (which can be filled out up to 60 days in advance) is conducted entirely online and reportedly takes only 10 minutes to complete. The cost to apply is $49.50 and temporary cards are valid for 60 consecutive days. Additionally, out-of-state patients are only allowed to apply two times per calendar year.

How to Apply for a Temporary Hawaii Medical Cannabis Card (329-V card):

Once a patient receives their 329-V card, they are legally allowed to purchase cannabis from any licensed Hawaii dispensary. Patients may purchase up to four ounces of cannabis every 15 days.

History of Medical Cannabis in Hawaii 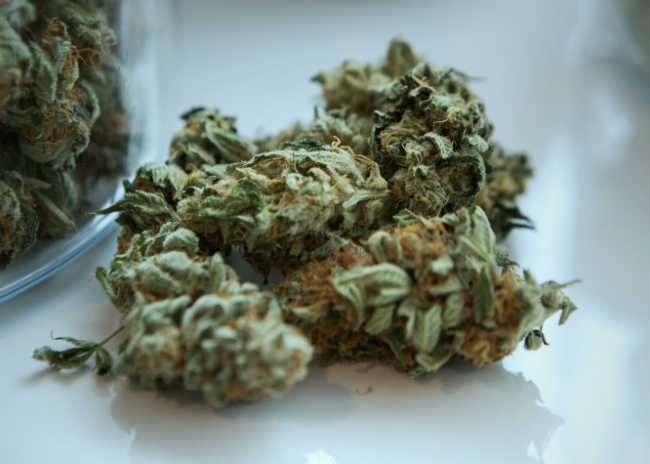 Medical cannabis has been on a long journey in the Aloha State. photo credit

Instead, patients were allowed to have, as reported by the Hawaii Medical Association, three mature marijuana plants, four immature plants, and one ounce of usable marijuana per mature plant. In July 2015, lawmakers passed Act 241, giving power to the Hawaii Department of Health to administer the program and dispense medical marijuana, among other changes to streamline and codify the system.

Since then, the Big Island of Hawaii has around 7,000 registered patients, while Maui has approximately 6,000, with Kauai just shy of 2,000. As patient enrolls have increased, so has access, albeit, very slowly. More than 18 years after medical marijuana legalization, the county of Hawaii only recently opened their first medical marijuana dispensary, with more on the way.

Impact of Cannabis Tourism in Hawaii

When discussing medical cannabis reciprocity, it’s important to consider how it will affect tourism in the islands – which are, of course, already a major tourist destination. Marijuana Business Factbook reported that the economic impact of legal cannabis will grow by 223 percent from 2017-2022, and that areas highly-trafficked by tourists also generate the most revenue. However, until Hawaii expands access and loosens regulations, increased revenue due to canna-tourism is not likely to be a driving factor behind the push to reciprocity. When planning a Hawaiian medical cannabis getaway, remember that to apply for a temporary medical marijuana card, you will have to have a registered medical marijuana card from your own state. Happy traveling!

What are your thoughts on Hawaii’s new medical cannabis reciprocity program? Share them in the comments below! 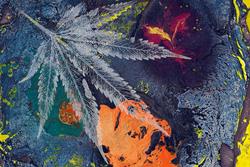 Can a Vet Prescribe Cannabis and CBD Products for Pets?

Can a Vet Prescribe Cannabis and CBD Products for Pets?