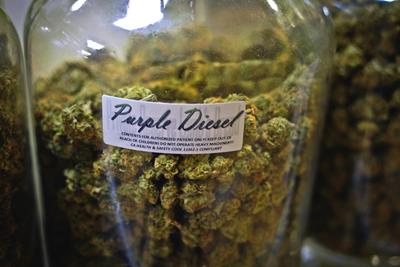 When it comes to the price of weed in California, we’ll have to wait a bit longer for conclusive data to come in from adult use sales. Much of the first two months of data are still being pulled and analyzed. However, tons of anecdotal reports and semi-real time tracking sites give us an idea of what the market currently looks like.

According to Price of Weed, a high-quality ounce should run you about $256 in California, with middle quality saving you about $50. Meanwhile, Budzu lists high quality recreational ounces at about $238.50, while a high-quality medicinal ounce averages $211.18.

The community appears to show a significant price gap in ounce prices in some cities. In Los Angeles, high quality recreational sales averaged to $233. Meanwhile, San Francisco is $300, which is dwarfed by Sacramento's average price of $445.84. With prices swollen to an unsightly level, some are asking “why?”

Why Does California’s Marijuana Cost So Much?

Like several other newly legalized markets, California is experiencing growing pains. In its infancy, cities and states are adapting to the growing pains of a billion dollar industry. Crucial factors that will eventually be ironed out now loom over the entire supply chain. 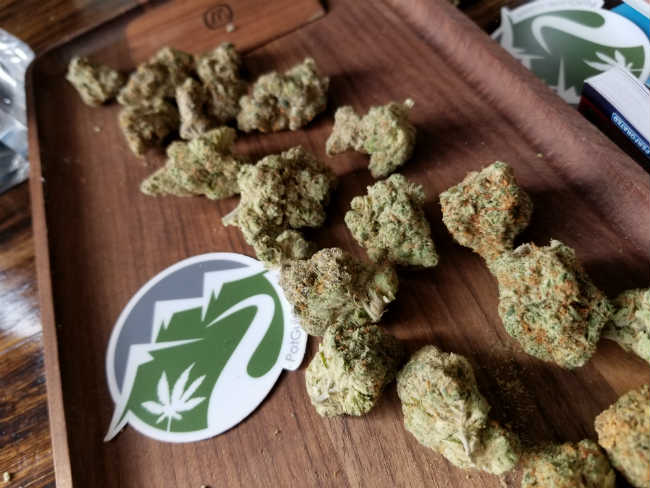 California's recreational cannabis industry is still in its infancy. Expect to see lowered prices as supply and demand levels out.

For businesses, a slew of new regulations ushered in the new year. Compliancy became the number one issue for entities across the state. New compliance measures included packaging, now requiring childproof and re-sealable bags. Other products require updated verbiage on their packages. In all, the measures help push the industry to a needed homogeny for product safety. However, the changes forced businesses to revise and develop new packaging to remain compliant – with the additional costs trickling down to the consumer.

Additionally, state and city taxes add much more to your sum. Customers must pay a 15% state excise tax as well as its county tax. Hurting wallets further, some cities tack on an additional marijuana business tax – with some cities adding an additional 10%.

Marijuana business taxes have already come under scrutiny as a commerce and business killer. Recently, Berkeley halved its MBT from 10% to 5% in an attempt to win business to the city. There are numerous other factors that likely play a hand in California’s increased prices, including the devastating wildfires across the state. Combined, these numerous headaches were bound to become a short-term migraine for everyone from supplier to consumer.

Is This the New Normal for Cannabis in California?

Breathe easy, Californians. While the current situation is far from ideal, you aren’t alone and this will not last too long. This happens to countless markets for a combination of the reasons above and usually much more. In Nevada, it saw staggering price hikes during the early days of adult use sales. In fact, the situation became so dire that prices jumped as high as 200% in some cases. 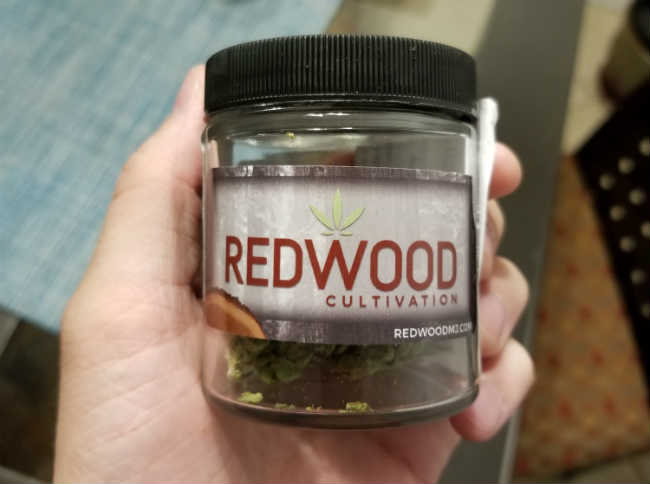 Much like California may be experiencing, Nevada suffered due to a depleted market thanks to citizen and tourist purchases. This offset supplies where cultivators were rushing to get product to the market to catch up. So, dispensaries sent prices soaring to cover for the low supply in a high-demand market.

Similar problems arose in Washington, Hawaii and are expected to happen in Massachusetts when it begins sales this summer.

As noted in a previous article, you can help balance the market by shopping around. Don't settle for the first option just because it is convenient. Instead, price and quality check the destinations around you. From there, go online as well. 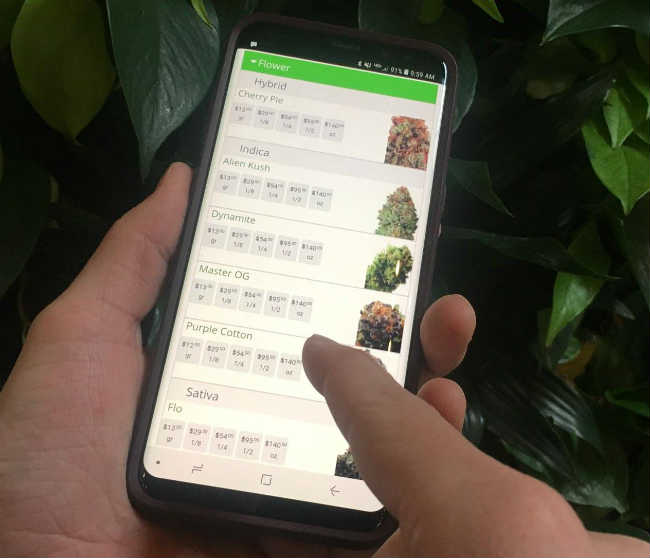 Be sure to check out PotGuide's California dispensary directory for tons of online cannabis information!

Between delivery and local options, you may find a business that is closer to typical market price, which should help lower averages across the state. So, shop around and breathe easy. Prices should start dropping back to normal, or even lower, soon enough.

But I Want Lower Prices Now!

Easy there, Veruca Salt. We’ll have to wait a bit more. While some issues like individual city marijuana business taxes are already getting adjusted, other issues require more time to correct themselves. Government alone can be difficult, even in a state like California that tends to pass legislation easier than other states. Meanwhile, local government can move quicker but that varies by town.

Re-growing crops and recovering from additional costs stemming from regulations could take longer. Depending on how long they impact businesses could be an indicator for how long some of your favorite products in California continue to have a higher sticker price.

Over the next year, expect changes – potentially rapidly at times. In other instances, prepare for months of frustration due to legislation. Yet, no matter how annoyed you may get by higher prices, remember that they’ll fall soon and adult use sales are here to stay. Now, that’s something to celebrate.

What are your thoughts on California’s recreational cannabis prices? Comment below! 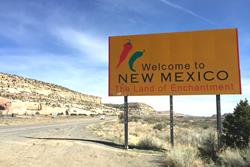 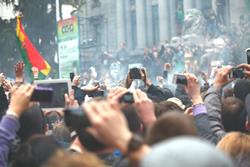 4/20 Events and Other Ways to Elevate Your Cannabis Celebrations

4/20 Events and Other Ways to Elevate Your Cannabis Celebrations