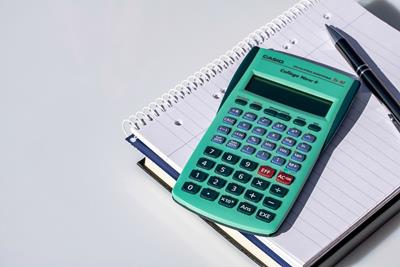 Unless you’ve been living under a rock, you know that the US cannabis industry is booming. However, knowing exactly how big the boom is has been difficult to pin down. Whatever number statisticians come up with is likely to be outdated in a matter of weeks, and statistically irrelevant in a matter of months. So what is a good estimate, and why is it so hard to know?

In February, it was estimated that there were over 2,000 cannabis dispensaries nationwide. At the time, California accounted for just 261. More recently, the LA Times reported that California currently has 631 storefronts, an increase of 141% (and was close to tripling that amount). Market demand has remained high, it’s the state’s ability to supply that’s changed.

Growth in the cannabis industry is inextricably tied to changes in legislation, which can cause massive fluctuations in the market.

For example, Oklahoma’s newly launched medical cannabis program has already issued just under 1,700 dispensary licenses, in part due to its affordable fee structure. Though none have seen the exponential growth of Oklahoma yet, other states are primed to have similar booms soon (Illinois and Florida are high candidates). Similarly, Massachusetts’ legalization success has set off a race to see who can be the next-to-market in New England. It will be some time before things start to slow down.

Why Is It Hard To Know How Many Dispensaries There Are?

Researchers in April scraped data from Weedmaps which showed 12,675 locations where cannabis can be bought in the US. However, this figure is presumed to be inaccurate. A number of those businesses are delivery services, and an ever larger amount are illegal or non-licensed dispensaries. Weedmaps has promised to take down their illegal listings but taken no action to do so yet. In one region with little more than 200 approved licenses, the site listed over 2,000 businesses. 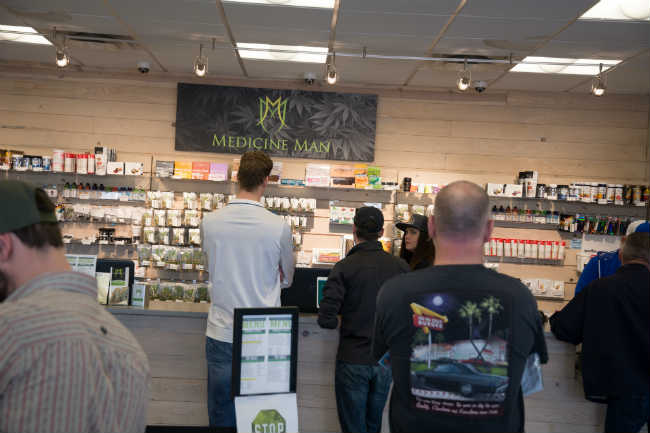 There is no national registry for dispensaries, making it difficult to know for sure how many there are total.

Ultimately, the cannabis industry is regulated state-by-state, meaning no one body maintains a central register of cannabis dispensaries. Even in states that do, license lists are not always accurate, up-to-date or publicly available. Thus, for an absolute total of all dispensaries, shaky assumptions are all we have to go on. Due to limited availability of records, the listing of unlicensed dispensaries and the rapid nature of market expansion, the number of dispensaries could range between a few thousand to over 10,000. To narrow it a bit, between 5,000-7,000 dispensaries nationwide is currently as good an estimate as anyone can have.

Despite such a wide range, that figure will likely be inaccurate by the end of the year, and obliterated next election cycle. Back in 2016, it was reported that the City of Denver had twice as many cannabis stores as Starbucks. The nationwide figure is probably shy of Starbucks’ 14,000 locations. However, it’s easy to see how cannabis could soon surpass or even double Starbucks as more states legalize and regulate the industry. But what does such expansion do to the communities it touches?

As owning a home becomes more difficult for younger generations bogged down by student debt, realty prices are increasingly on people’s minds. While you might welcome a dispensary opening up in the neighborhood, you should think twice if you’re planning on buying a home in town after it opens. In some Colorado towns with dispensaries, real estate rates saw increases of 2-3x the national average. 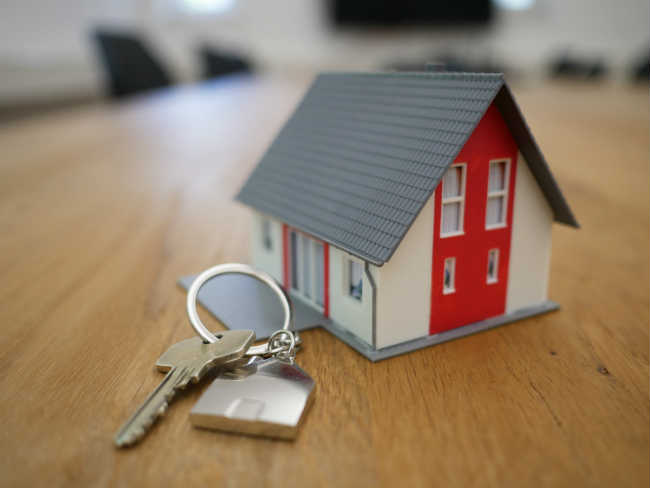 Real estate located near dispensaries has shown to increase in value. photo credit

Back in February, the American Association for the Advancement of Science reported on a study which examined the effect of dispensaries in Denver, Colorado on crime. In short, the researchers found that, according to police data, there was a significant increase in crime rates, including violent crime associated with cannabis dispensaries.

However, the authors noted that the increase in crime rates may be due to an increased police presence, and that any negative association greatly weakened over time.

Alternately, other research has found that legalization can reduce violent crime. States on the southern border which legalized saw 13% reductions in violent crime statistics. The authors of the Colorado study believe that the chances of major spikes in crime when new dispensaries open are low.

Do Dispensaries Impact the Local Economy?

Dispensaries are the visible storefronts for cannabis, but supporting dispensaries requires an entire industry. While it’s tough to find precise statistics about local impact, the story of Pueblo, Colorado is revealing. The city was in decline after the collapse of the steel industry, until 2014 when cannabis was legalized. Legal cannabis boosted the local economy to the tune of $58 million.

Less the county’s investment of $23 million in the industry, that’s a sweet $35 million in extra economic activity. The city expects to rake in $100 million per year in 2018 through 2021. Repeat this across the country, and it’s easy to see how the cannabis industry has become the USA’s fastest growing jobs market. As of 2018, legal cannabis accounted for 211,000 jobs directly, while supporting an additional 296,000 in related sectors. 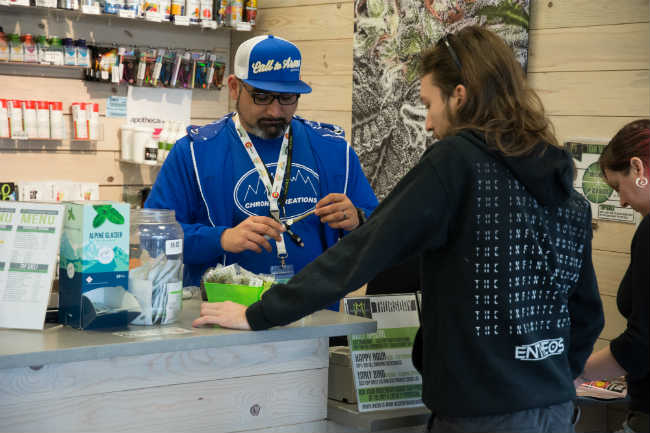 Budtenders are one of many positions dispensaries employ.

According to Nick Colas of DataTrek research, “the marijuana industry offers solid paying positions at all levels of experience and educational attainment.” Budtenders can expect to earn between $12-$16 an hour. Compared to other jobs available to people with low educational attainment, that range compares favorably.

Beyond jobs, the economic boost from the cannabis industry can be great for other aspects of community life. Earlier this month, Colorado Governor Jared Polis boasted of the $1 billion dollar boost to his state’s coffers from the cannabis industry. The cash has been poured into educational programs, treating substance abusers, mental health services, and school construction.

As cannabis dispensaries across the country on a large scale, their existence, and the associated culture, is beginning to normalize. Residents see the green crosses in their neighborhoods and notice that the area doesn’t start to fall apart. They see people walking in and out of the shops in business attire. Dispensaries are employing their neighbors, and probably medicating some of their family members.

More than just setting up shop, cannabis dispensaries are trying to become a part of the community. Many hold educational events or put on social gatherings as a way to get involved with their communities. Ultimately, the presence of dispensaries helps spread the newfound positive sentiment that the cannabis industry isn’t the demon it was made out to be.

Dispensaries Are Here To Stay

It’s clear that dispensaries, and the cannabis industry at large, are having a marked effect on America’s social fabric. The picture is complicated and ever-evolving.

Homeowners may find cause for celebration, while the local Neighborhood Watch could whip themselves into a curtain-twitching fury worrying about a potential rise in crime. However, cannabis is great for job seekers and the wider economy.

Leave us a comment below and let us know how the local dispensary has changed your neighborhood. 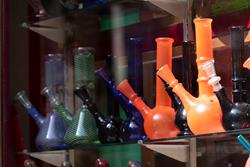 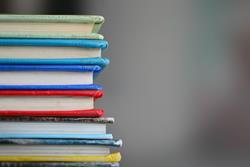