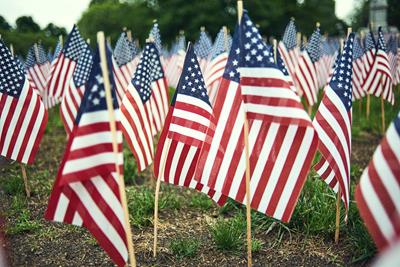 It’s no secret that veteran affairs in the United States could use an upgrade in several categories. Perhaps one of the most important areas needing improvement is one that is not currently covered under any veteran benefits or services – safe access to medical cannabis. Cannabis has shown to help greatly in those suffering from PTSD and the U.S. Department of Veterans Affairs is actively denying this information. In a recent post published by the VA, they stated “there is no evidence…that marijuana is an effective treatment for PTSD.”


Post-traumatic stress affects a large number of veterans on an everyday basis. On top of that, veterans also experience many other hardships and difficulties. Minimal support and poor VA benefits have unfortunately led many veterans to depression, domestic violence, destructive home situations, or worse, suicide (an estimated 20 veterans commit suicide every day). The tides may be changing, however, as recent evidence has emerged showing that the National Institute of Health (NIH) is considering research surrounding cannabis and veterans.

Since the VA won’t admit it, let’s break down some of the ways cannabis can potentially help veterans.

Besides the observable fact that cannabis is helping veterans in many ways, there is another issue we need to clear up before fully diving into the debate. One of the biggest topics up for discussion when talking about veterans and cannabis is post-traumatic stress disorder (PTSD). But the term PTSD is often just as harmful to a veteran as the actual affliction. 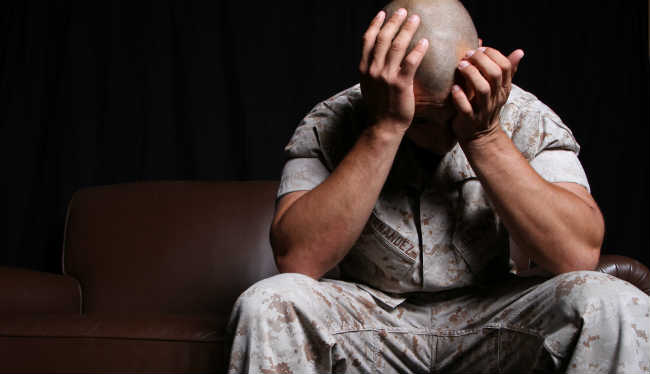 Many troops struggling with PTSD could benefit from cannabis. photo credit

Referring to post-traumatic stress as a “disorder” can leave an individual feeling as if they are broken or outside the “norm.” The societal impact of feeling like damaged goods is demoralizing to veterans and, even though the NIH classifies it as a disorder, completely unnecessary.

Post-traumatic stress is not a disorder, rather, a natural psychological response to traumatic events. For anyone who has experienced a traumatic incident in their lives, they know this to be true. So, before we even discuss cannabis as an effective treatment, let’s try and break free of the “disorder” stigma and understand that any side effects from experiencing a traumatic incident are normal occurrences.

Currently, PTSD is a qualifying condition for medical marijuana in many of the states where medical cannabis has been legalized. Cannabis is such an appealing option for veterans because it is a non-addictive substance and presents minimal risk for overdose or dependency. Additionally, the side effects of cannabis are much more manageable than other prescription medicines and can boost the quality of life for a consumer substantially.

It is apparent there is a disconnect from veterans and the services put in place to help them. Until the federal government and VA begin to accept the healing benefits of cannabis, this will undoubtedly be a recurring issue.

In addition to companies pushing cannabis reform, there are also researchers beginning to look into the benefits. Tilray, a medical cannabis research and production company, and the University of British Columbia are in the early stages of conducting one of the first large-scale clinical trials on medical cannabis and PTSD – the largest Canadian medical cannabis trial in 40 years! As mentioned above, the US Government is also considering more research into the therapeutic effects of cannabis for veterans.

Aside from PTSD, veterans suffer from a variety of other ailments like pain, depression and anxiety – all of which cannabis might effectively help manage. And even though it has not been studied yet, many people believe increased access to cannabis for veterans would result in a lowered suicide rate as well.

There is also an ethical dilemma in play that is often overlooked. As a society, we ask a lot from our veterans and they follow through for us without hesitation. But when veterans turn back to society, many of them are not welcomed with the same reception or willingness. At the very least, we could recognize cannabis as a useful tool for our troops and help improve their quality of life. Here’s how it can help at the most basic level:

Perhaps the most common use of medical cannabis, patients have been consuming marijuana in a variety of forms to help mitigate pain for quite some time now. In fact, most recreational consumers have used cannabis as a way to reduce pain at some point in their lives as well. 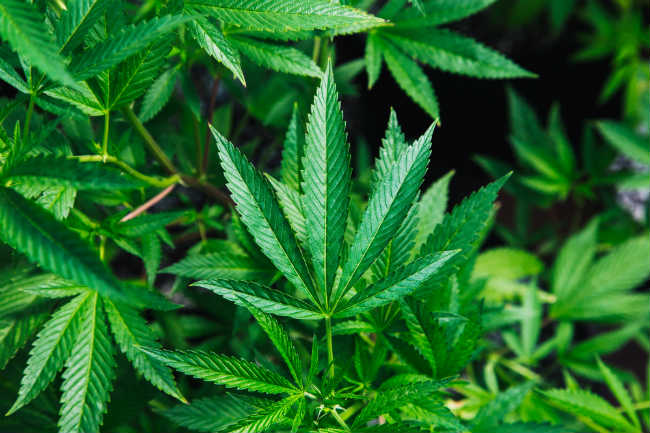 Cannabis has shown to be very effective in treating pain. photo credit

When a person is prescribed pharmaceuticals and opioids for pain, they may do an okay job at treating the acute pain suffered from an injury. However, opioids often fail to effectively treat chronic and long-lasting pain, resulting in dependency and addiction. Because many veterans come home with chronic injuries, their risk for opioid dependency is concerning.

Cannabis can help ease chronic pain and, as mentioned above, is non-addictive and difficult to become dependent upon. Strains high in CBD are great for treating pain and many people have reported eliminating their opioid use after starting on a cannabis regimen.

Many people battling depression have touted the healing powers of cannabis. Similar to opioids, prescription depression drugs can have adverse side effects and leave the patient with more troubles than they started with. Cannabis works to fight depression by regenerating lowered endocannabinoid levels with cannabinoids. This influx of cannabinoids can help stabilize mood, reduce stress and keep your medicine regimen completely natural.

Cannabis and anxiety have a long history together and many people believe cannabis to be the best remedy out there for managing symptoms. In fact, the Journal of Neuropharmacology recently published findings that the cannabinoid CBD is effective in reducing anxiety and feelings of discomfort.

Whether you consume cannabis or not, it’s important to understand the therapeutic benefits of cannabis and how they can help veterans improve their quality of life. The first step towards reform is achievable with the will of the people. So, educate yourselves, think for yourselves, vote for yourselves and together we can better ourselves.

Do you believe cannabis is an effective treatment for veterans and PTSD? Share your thoughts in the comments below. 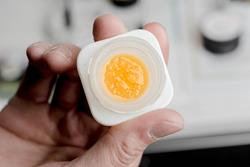 When Will Concentrates and Edibles Be Legally Available in Canada?

When Will Concentrates and Edibles Be Legally Available in Canada? 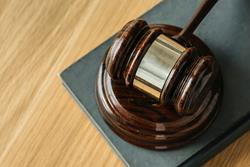