Marijuana is medicine. This fact is why statewide changes in Colorado’s medical marijuana laws as of January 1st, 2022 are causing alarm amongst MMJ patients, many of whom rely on unhampered marijuana access to treat debilitating health conditions and maintain their quality of life.

That’s why PotGuide is here to break down the recent updates to Colorado’s medical marijuana laws and what that means for cannabis consumers in the centennial state.

House Bill 1317 (HB 1317) was one of several marijuana-related bills passed by the Colorado General Assembly last year. However this update to Colorado’s medical marijuana laws is getting the most attention because it changes the daily limits of marijuana concentrates that Colorado MMJ patients can purchase.

The law does carve out an exception for MMJ patients who are homebound, or for those whose daily visits to the dispensary would present a geographic or physical hardship. 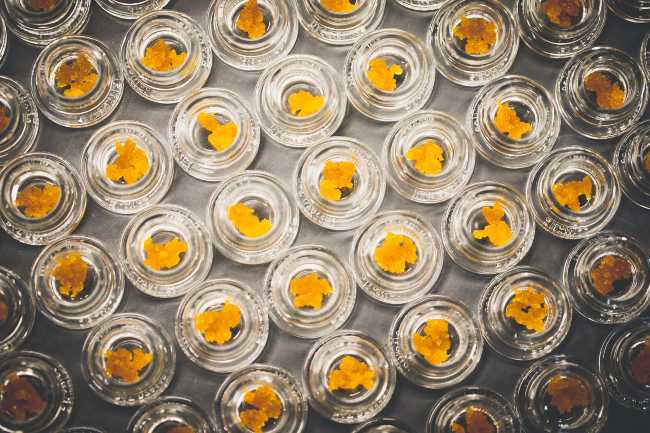 These doctors must now counsel patients on the dangers of overconsuming cannabis, and provide documentation listing the daily authorized quantity, recommended products, maximum concentration levels, and instructions for the product’s use.

The updated Colorado Medical Marijuana Law also includes new reporting rules to prevent “looping,” or purchasing the maximum daily amount from multiple shops in one day. HB 1317 will require dispensaries that sell medical marijuana to check whether a customer has already purchased their daily limit at another shop. To do this, they’ll use METRC, the cannabis inventory tracking software used in Colorado.

As the recreational and medical cannabis market has matured and new, stronger products have become available, physicians and parents have started noticing worrying trends in regards to marijuana concentrates.

With THC percentages topping out at 90% and sometimes higher, questions are being raised about the negative effects of high-potency marijuana concentrates on developing brains of teenagers and young adults.

Doctors and parents are reporting greater incidences of depression, suicidal ideation, uncontrollable vomiting, psychosis, and schizophrenia in these populations.

As many teenagers are able to gain access to potent marijuana concentrates with a medical card, the government has decided to start restricting access and promoting education. That’s why both parents and physicians testified to the general assembly last year about the need for laws restricting access to marijuana concentrates, especially among minors.

In keeping with the concerns about the negative effects of marijuana concentrates, coroners will be required to test for drugs in the system of any victim of a non-natural death, including THC concentrations in the blood. The toxicology screen results will be reported to the Colorado violent death reporting system, the results of which will be released in an annual report.

Emergency room and hospital discharge data of patients who “presented with conditions or a diagnosis of marijuana use” must be reported as well, and the final report will be presented annually to Colorado’s “State Measurement for Accountable, Responsive, and Transparent Government Act” hearing. 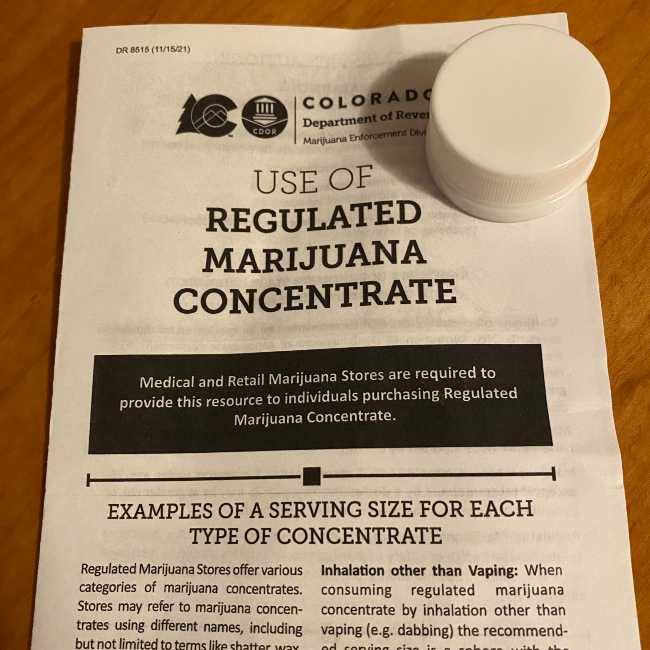 This pamphlet now accompanies all medical concentrate purchases in Colorado.

Medical and retail stores must also present a patient with a tangible education resource, such as a pamphlet, that covers the health risks of overconsuming marijuana concentrate and what a standard dose should be.

In other news, Senate Bill 56 requires school boards to establish policies regarding administering medical marijuana to children and teenagers. This will cover storage and possession of the patient’s medical marijuana in the school, as well as who can administer the doses if need be. Senate Bill 56 also protects nurses and school staff who give the doses from being sued or prosecuted.

What are the Effects of these Updated Colorado Medical Marijuana Laws?

Whether the update to Colorado’s medical marijuana laws will serve to limit overconsumption of marijuana concentrates in teenagers, or just cause a bigger hassle to MMJ patients trying to treat serious health issues, remains to be seen.

In the short term, MMJ patients who require large amounts of concentrates will have to visit dispensaries far more frequently, which isn’t ideal even without a global pandemic.

Hopefully, this imposed inconvenience is made up for by fewer teens and young adults having negative mental health outcomes due to better education about marijuana concentrates and greater purchase limits. The coroner and hospital reports on cannabis levels need to be closely studied to ensure a case of correlation isn’t identified as causation.

Cannabis was demonized for nearly a century as a destructive drug when it was actually mostly harmless. Now, cannabis is viewed as harmless, but there is growing evidence that in high doses it can cause real mental and physical health issues.

These gray areas must be handled maturely. That’s why it’s important for everyone in the cannabis community, from parents to patients to doctors to business owners, to continue to make their voices heard.

What are your thoughts on Colorado’s new laws? Let us know in the comments! 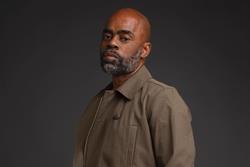