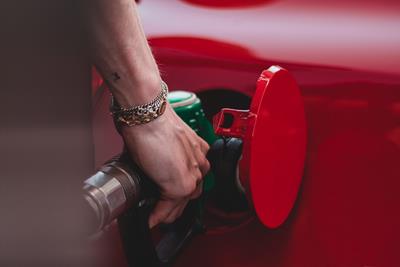 
From the back cover: “If all fossil fuels and their derivatives, as well as trees for paper and construction were banned in order to save the planet, reduce the Greenhouse Effect, and stop deforestation; then there is only one known annually renewable natural resource that is capable of providing the overall majority of the world’s paper and textiles, meet all of the world’s transportation, industrial, and home energy needs, while simultaneously reducing pollution, rebuilding the soil, and cleaning the atmosphere all at the same time...and that substance is - the same one that did it all before - cannabis, hemp, marijuana!”

As it turns out, Herer was far ahead of his time, and hemp, under the mantle of prohibition for more than 80 years, is only now emerging from the shadows. Study after study has shown that global emissions are causing extreme weather patterns like polar ice melts, crippling heat and supersized hurricanes, while scientists are sounding alarms that remain largely unheeded by governments.

But there is a solution to growing carbon emissions, one that is now legal to grow within the United States. And that is hemp seed oil, which can easily be converted into biodiesel.

There are many benefits to using biodiesel as fuel: it is clean-burning and renewable and can be made from recycled cooking oil, soybean oil, animal fats, hemp seeds, and other oil seeds like rapeseed and palm oil. Replacing fossil fuels with biodiesel has the added benefit of reducing dependence on foreign oil, creates jobs, and can help the environment.

And hemp biodiesel is surprisingly easy to make with hemp seed oil, a few other ingredients, and careful attention. The final product can then be used in existing diesel engines, or combined with petroleum diesel, and still burn cleaner than gasoline engines, with a soot and particle reduction of up to 75%.

Hemp seeds are not the only part of the plant that can be turned into fuel. The fermented stalk can be made into hemp methanol/ethanol, common fuel additives that we already see at the gas station, generally as corn ethanol. 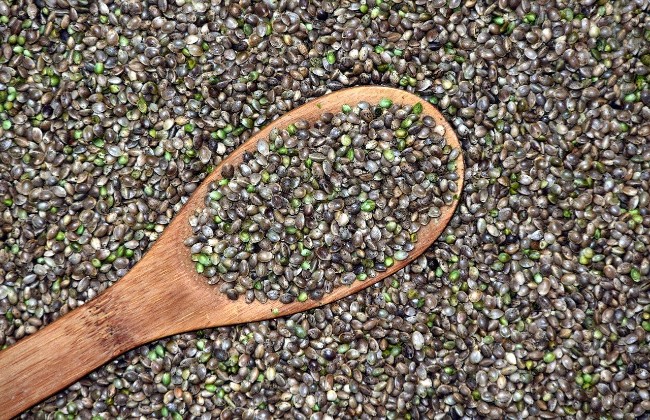 Both hemp seeds and fermented stalk can be used to create fuel. photo credit

The benefits of hemp biodiesel go far beyond environmental concerns. It is safer to transport than petroleum, and has a much higher flashpoint than petroleum diesel fuel. It contains no sulfur - which produces sulfur dioxide as it burns and falls back to our planet in the form of acid rain - and can extend the life of diesel engines because of its superior lubrication properties, without having to sacrifice power and torque.

For farmers already growing hemp or interested in adding it to their rotations, hemp can be beneficial to the overall health of their farms. Cultivating hemp does not negatively affect current crop lands because of its ability to resist disease. It will grow on infertile land, replenish the soil through a process called bioremediation, and is generally pest and disease-resistant.

Despite the obvious environmental benefits to making biodiesel from hemp seeds, large hurdles remain. As it stands now:

Now that hemp is legal in the U.S. and barriers to hemp production for the most part have been lifted, perhaps meaningful steps to include hemp products like biodiesel will be taken by lawmakers, the petroleum industry, automobiles makers, and other industries. So, will we see hemp-seed fueled cars on our roads and highways any time soon? Probably not, unfortunately for all of us, but one can only keep hoping and advocating.

Can Hemp Be Used for Fuel?

Yes. Hemp can be turned into a few different fuel substances, such as biodiesel, ethanol and methanol.

Can Cars Run on Hemp Oil?

Would you trust hemp fuel in your car? Why or Why not? 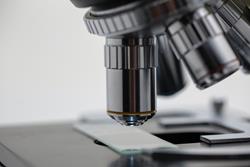 What are Monoterpenes and Sesquiterpenes?

What are Monoterpenes and Sesquiterpenes? 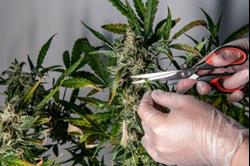 How (and Why) to Prune Your Cannabis Plant

How (and Why) to Prune Your Cannabis Plant