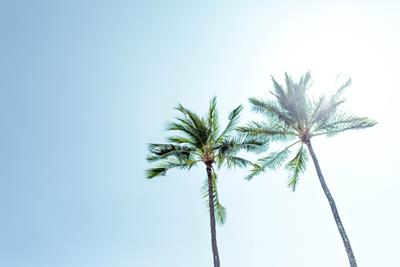 Let’s take a closer look at this innovative legislation and what it could mean for Hawaii’s medical cannabis industry.

With dispensaries just opening last year after years of roadblocks, and the first just recently opening in Kauai, Hawaii’s medical cannabis market doesn’t always seem as bright and hopeful as the state tends to appear. However, things are certainly looking up for cannabis tourism in The Aloha State. 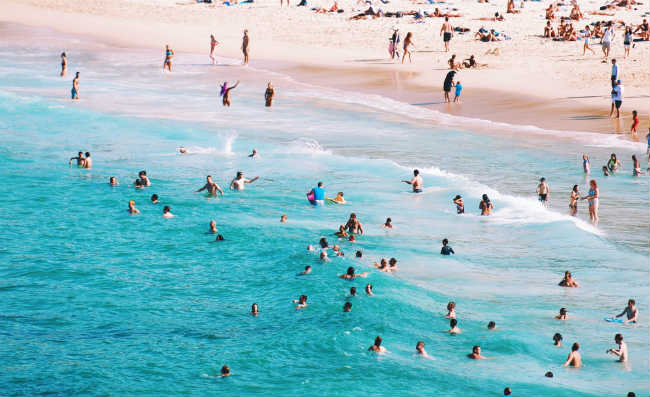 Hawaii may see a big increase in cannabis toursim with the passing of HB 2729. photo credit

The Hawaii medical cannabis registration card will cost $45 and will be valid for 60 days.

The bill also establishes limitations, safeguards and allows patients from around the United States additional access to care that their state may not permit. Additionally, the bill extends written certificates for up to three years for chronic conditions while approving pulmonary administration consumption devices (marijuana oil aerosols), as well as increasing THC limits in certain products. Furthermore, HB 2729 prohibits places of employment from discrimination or taking any punishable actions based solely on medical cannabis use or patient status.

In recent years, Governor Ige has not stood in the path of cannabis legislation. Despite going on record against decriminalization in 2012, before taking office as Governor in 2014, Ige has since voiced support for dispensaries on Hawaii since as early as 2015 and continued the trend by signing HB 2729. 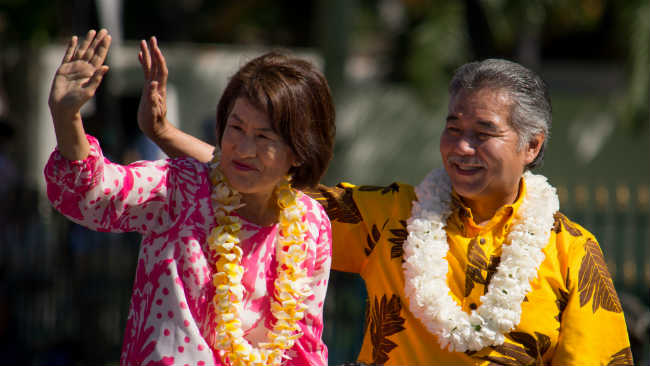 Since assuming the position in 2014, Governor Ige has made incremental steps for medical cannabis each year in office. 2014 began the efforts with the establishment of a two-year pilot program to study industrial hemp as biofuel and for other applications. In 2015, he enacted Act 241, which established a system for the state's dispensaries.

The following year expanded practitioner eligibility, ended Sunday sales prohibition and allowed cross-island transportation of medical cannabis between a dispensary production center and certified laboratory. Most recently in 2017, the Governor expanded patient eligibility for cannabis therapy and granted caregivers the ability to grow medical cannabis. In all, the National Organization for the Reform of Marijuana Laws (NORML) gave Governor Ige a C rating for his cannabis efforts to date.

Although HB 2729 eventually passed, there was quite a bit of hesitation and opposition throughout the process – most notably from the Hawaii Department of Health. On February 23rd of this year, the state DoH offered its opposition to HB 2729. In its statement, the Department explained that "This system would place dispensaries in a conflict of interest position of self-validating patients to whom they would sell products." They furthered their opposition around three key questions:

Additional concerns centered on the limited supply available to in-state patients – with several dispensaries still not open for business in the state. Despite the opposition, the Department did voice its support for the intention of the program with definitions included. However, it clarified that it was opposed to sections which could diminish "the state’s robust regulatory processes, potentially inviting federal law enforcement intervention, and risking access to medical cannabis by Hawaii’s local patients."

The Future of Medical Cannabis in Hawaii

Hawaii's in-state patient enrollment continues to boom, increasing by 33 percent in 2017 alone. With month-over-month growth at around 2 percent, the state is expected to have over 20,000 patients by the start of 2018.

Now halfway through the year, Hawaii could find itself catering to an even wider audience starting in 2019 with the addition of medical cannabis reciprocity. It’s safe to say many eyes will be on Hawaii as they roll out this program but only time will tell its true impact on the state’s emerging cannabis industry and tourism market.

What do you think about Hawaii's new medical marijuana reciprocity program? 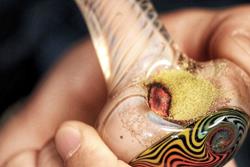 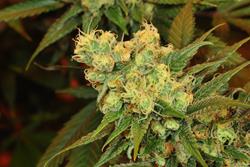